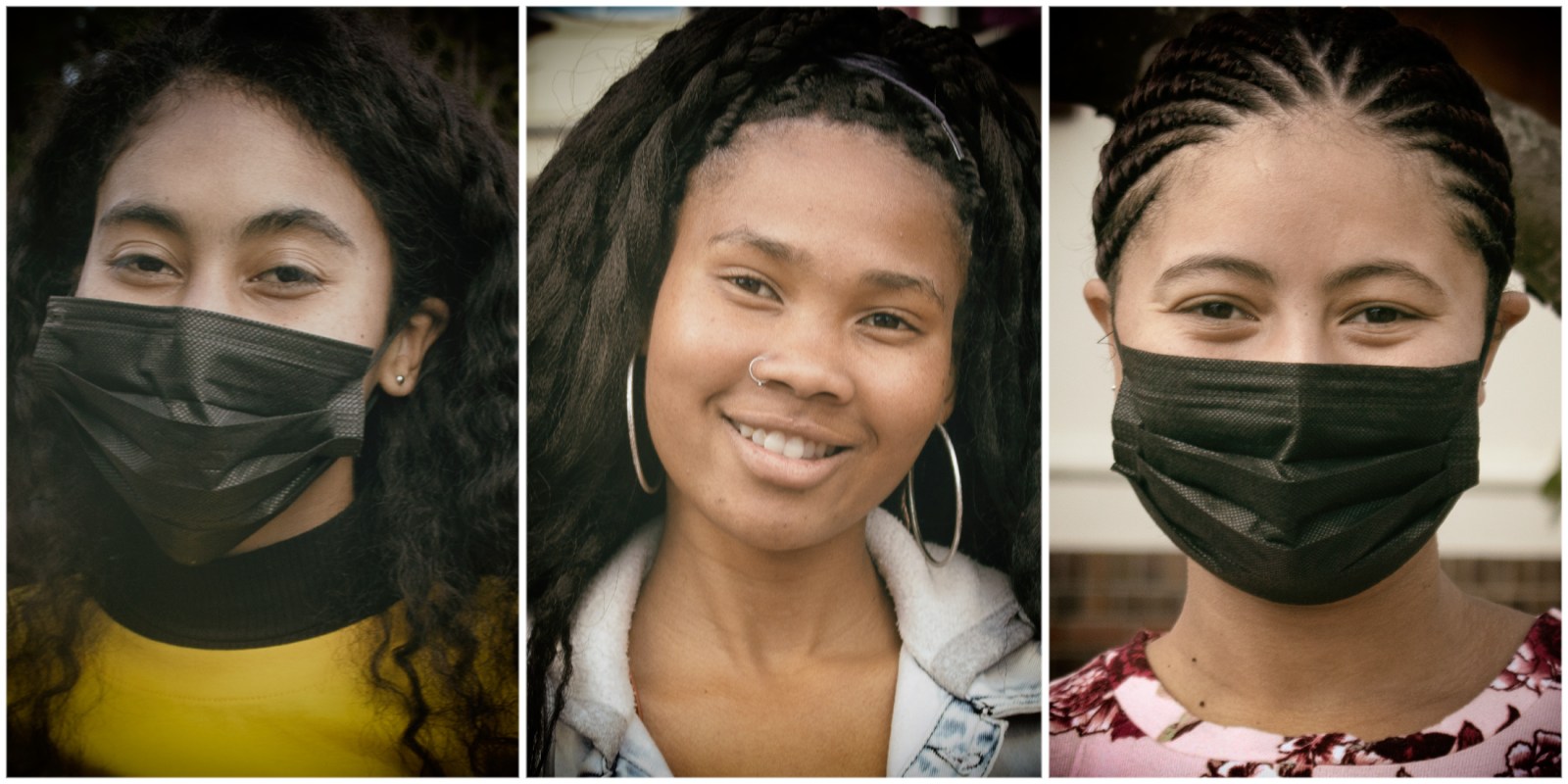 As registration weekend for the local elections approaches, registration figures are low, particularly among young people – a situation exacerbated by the fact that Election Day is close to the end-of-year exams for many students.

While the weeks leading to the local government elections are rolling by, there are 1.2 million fewer voters registered on the voters’ rolls so far than in the 2016 local elections.

This is according to Paul Berkowitz, director of The Third Republic, a non-profit company that works to deepen democratic roots.

Masego Sheburi, spokesperson for the Electoral Commission of South Africa (IEC), said that as of 7 September, there were 25,655,133 people registered on the voters’ roll.

Low registration rates are also expected because National Senior Certificate (NSC) matric examinations, now set for 27 October; and the end-of-year university examination period, starting in November at most universities, may fuel a low turnout of student voters as South Africa goes to the polls on 1 November.

Sheburi said the IEC is concerned by the under-representation of young people on the voters’ roll, although she added that once registered, younger voters are more likely to vote than the other age cohorts.

Young people should be the main target for this round of registration, particularly now that it is easier for young people to register because of online registration, said Wayne Sussman, Daily Maverick’s election analyst.

“I’m hoping that young people will want to register to vote because it’s something which harkens back to the pre-Covid era of standing in a line with a group of random people and participating in an important process,” Sussman said.

But the election date being so close to important exam times “would disincentive students from participating in these important elections. Exams are very time consuming and stressful and that certainly is a worry.”

Sussman added that the Monday election date would also cause complications for students. Holding the elections on a Monday was bad in general, but particularly for students, he said.

“They will want to be celebrating and partying [over the long weekend] rather than standing in a line and voting.”

On Wednesday, the Department of Basic Education (DBE) announced that the matric final exam timetable had been amended to accommodate the 1 November local government elections. The NSC examinations were scheduled to start on the same day that South Africans head to the polls.

This was after Minister of Cooperative Governance and Traditional Affairs Nkosazana Dlamini Zuma announced last week that this year’s municipal elections will be held on 1 November – five days later than originally proclaimed.

The Department of Basic Education said the NSC exams will now start on 27 October, and not 1 November as planned.

The examinations that were originally scheduled for 1 and 2 November including, English paper 1, business studies paper 1, and the non-official languages paper 1, will now be written on 27 and 28 October.

“Learners eligible to vote would now be able to cast their ballots,” read a statement by the Department of Basic Education (DBE) on Wednesday.

With a mere five weeks until the start of the NSC examinations, addressing the date clash was not only important for first-time voters to be able to cast their ballot, but also because many schools act as voting stations.

“There are 207 question papers to be written over 25 days and there are no vacant sessions in the current 25-day timetable, hence the rescheduling needed to be confined prior to the commencement date or post the conclusion date,” added the DBE.

Sadtu was in favour of moving the exams to an earlier date, as opposed to a later one, over concerns for learners developing “compassion fatigue”, said Cembi.

Despite the one to two-day reduction in preparation time, Cembi said the swift decision still leaves teachers and learners with enough time to “adequately prepare” for the 2021 NSC examinations.

For university students, the 1 November municipal elections come while they are studying for their end-of-year examinations. Not all young voters are satisfied with the date for casting their ballots.

“November is peak exam time. Students are just in study mode and local elections would be a low priority,” said Bastian Gast, a second-year student at Stellenbosch University.

Gast said students were more inconvenienced by local elections taking place during exam time than risks of getting Covid-19 at the polls.

Danielle Carolus, a first-year student, said it would be important to factor that students wouldn’t be able to write exams if they had Covid.

“You are always worried about getting sick,” she said. “I came into contact with someone, and had to leave campus – my whole productivity took a knock because I wasn’t on campus and I couldn’t do so much work.”

Both Carolus and Gast had not registered for the coming elections. They were not aware of the election date, they said.

No word on the street

Around the university town that is populated with young people, there are few indications of the upcoming elections.

Siviwe Gwarube, DA spokesperson for health, said young people had pronounced “growing dissatisfaction in regards to South Africa’s perilous economic situation, corruption within the government and how these concerns have in many ways put them off politics.

“Added to this, not enough is being done to reach young people to encourage them to register to vote and to participate in elections. There needs to be an intensified effort, not just by the IEC, but also political parties and institutions such as Parliament, provincial legislatures, the National Youth Development Agency and the departments of Youth and Higher Education, to reach young people and encourage them to vote.”

Stellenbosch student Elodi Duvenhage said there was more publicity and interest in the students’ representative council elections at the university than in the local government elections.

The IEC is not blind to this. Sherubi says they are investing in messaging and platforms that reverse the perception of barriers to registration.

In July the IEC activated an online voter self-registration platform to broaden access to registration opportunities, and is increasing its presence on new media.

The group is also working with all universities and Technical Vocational Education and Training colleges to share voter education material and encourage young people to register to vote, and to participate in elections as voters, voting station staff, party agents, election observers and as candidates, she said.

Stellenbosch University spokesperson Martin Viljoen said the institution supported local and national educational campaigns around the elections, including a social media campaign to encourage students to vote, which was launched by the Frederik Van Zyl Slabbert Institute for Student Leadership Development.

At the University of the Witwatersrand (Wits), initiatives on campus  include setting up voter registration and voting sites, said Shirona Patel, spokesperson at Wits.

“There needs to be more peer-to-peer education and advocacy on the importance of voting in a democracy, on having the power to elect leaders who represent the interests of the youth, and on how their voices and votes can influence politics in the country,” Patel said.

Gwarube said the DA plans to ramp up efforts to engage and encourage young people to register and vote. DM

Only voters who are registered will be able to vote on Election Day.

Online registration is also possible for the first time on the IEC’s Voter Portal.

Citizens will need to re-register whenever they move or voting district boundaries change.

To find out where your registration station is, check the Voter Portal, the IEC website, or enquire at your local IEC office.

To check if you are already registered on the voters’ roll from previous elections, you can go download the IEC mobile app and enter your ID number, go online here, send an SMS to 32810, or go to your local IEC office. DM