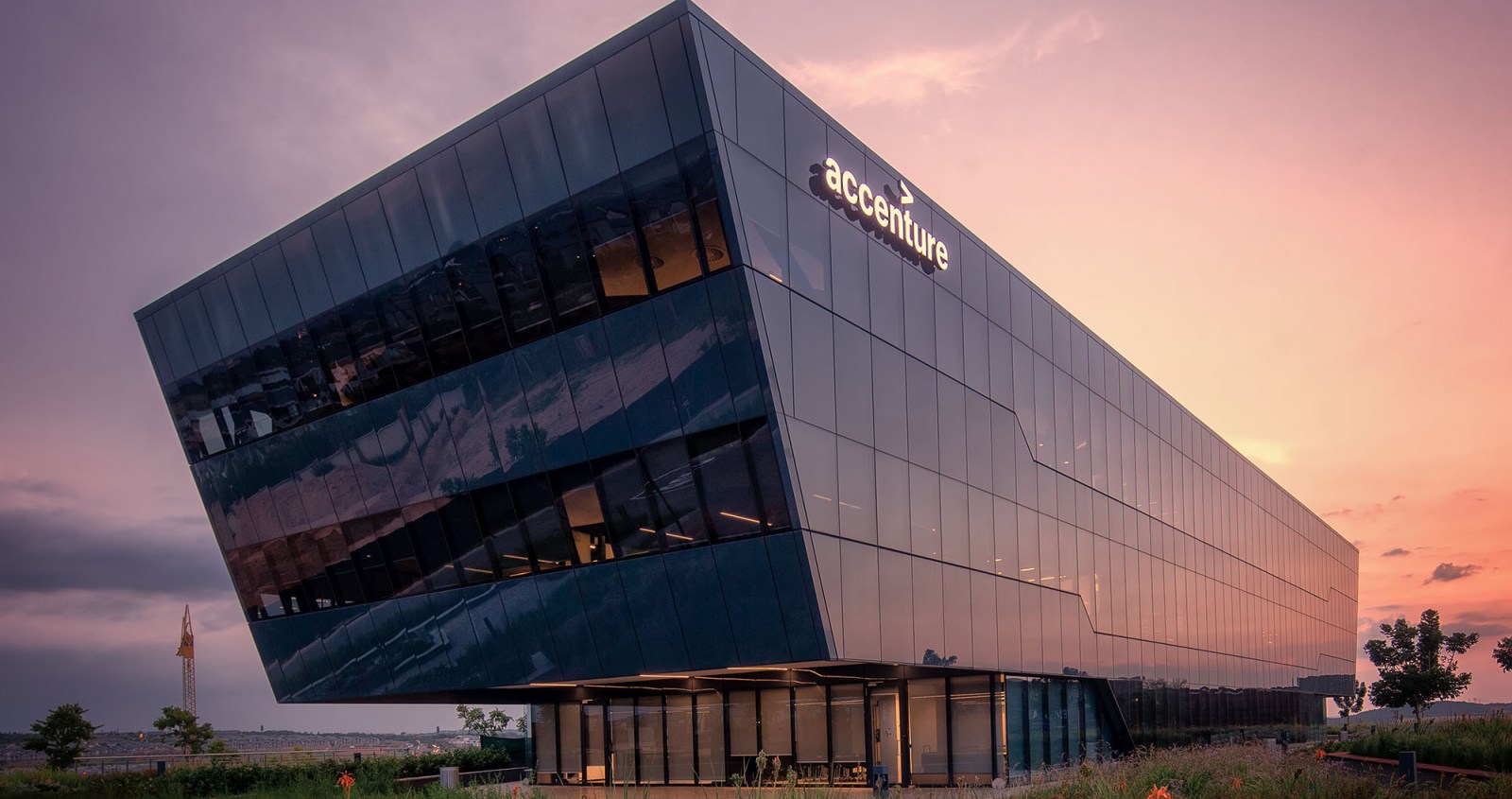 In an unusual acquisition in South Africa, international advisory behemoth Accenture Interactive has bought King James, one of SA’s most creative and award-winning advertising agencies, in a move that underlines new directions for both industries.

The terms of Accenture’s acquisition of King James have not been disclosed, but the SA advertising industry is sure to be mesmerised by the deal, which is the first Accenture has made on the African continent.

Although unusual in the SA context, the deal follows a string of acquisitions by Accenture internationally as its international clients increasingly require advice on how to navigate massive changes in advertising trends as digital advertising becomes gradually more dominant.

For Accenture, the move into marketing and advertising has been long-standing, but arguably it intensified in 2019 when Accenture Interactive bought advertising agency Droga5 and hired its founder David Droga as its new CEO.

The problem for the giant advisory firms is that old forms of brand-building rooted in television advertising have been changing very fast, which is ironically the same problem for advertising agencies, but for different reasons.

The advertising agency business is becoming a squeezed industry because the lucrative advertising, mainly on television, is being substituted by much less lucrative and much more automated forms of advertising on the web.

None of this is visible from the press release the two companies put out announcing the deal, in which Hayden Townsend, Accenture Interactive’s SA Managing Director, talks of “unified brand experiences” which makes the lives of customers “easier and more meaningful”.

What is revealed, obliquely, is the motivation of King James for entering into the deal: potential access to more clients. “Joining Accenture Interactive will be an incredible opportunity that will offer our people exciting growth and our client’s access to outstanding capabilities on a global scale,” said James Barty, founding partner and chief executive of the King James Group.

Alistair King, founder and chief creative officer of the King James Group, said: “This is not just the logical next step for  our agency, but it’s a deeply enticing one.”

That said, there is no gainsaying the lopsidedness of the deal: King James has about 300 employees and operates primarily in SA, while Accenture has a staff of 569,000 people who work in 120 countries.

While advertising agencies have been squeezed around the world, life has been fantastically good for the advisory behemoths as companies struggle to come to grips with the new digital world. Accenture’s share price is up just under 50% this year and has trebled over the past five years.

Accenture has also been fortunate to have avoided huge reputational hits suffered in SA by its rivals Bain and McKinsey during the State Capture era. BM/DM