The cost and burden of cancer: Report gives a wake-up call to avert healthcare crisis 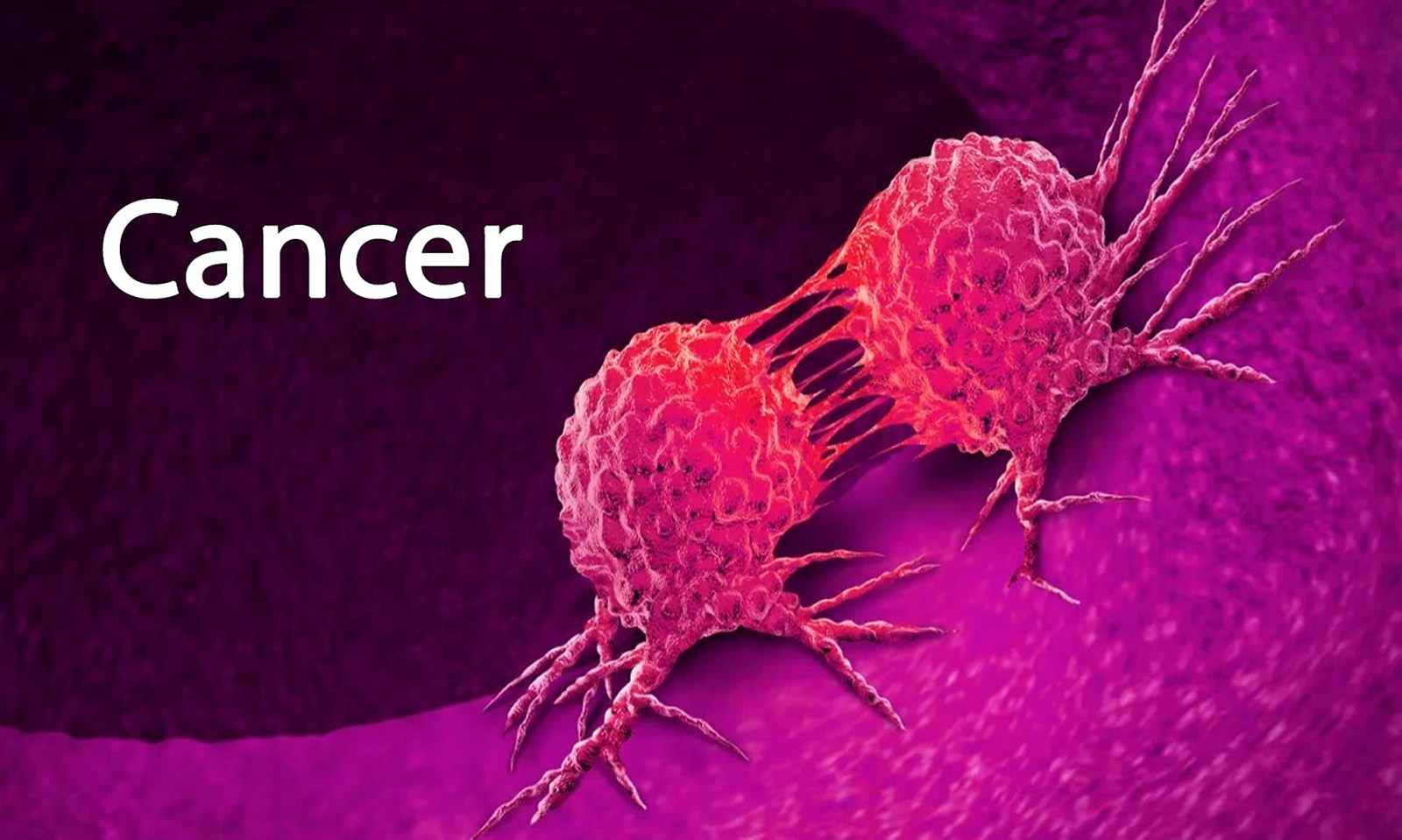 The burden of cancer in South Africa is expected to double to 160,000 cases per year by 2030, but planning for this massive impending health load remains way off target.

The Cancer Alliance, made up of civil society and NGO partners and advocates, has released its Cost of Cancer report looking at the challenges for this decade. It’s the first time that such comprehensive data sets have been included in one report. It also reveals gaps in data which allow for nuanced analysis and the identification of where gaps, shortfalls and blind spots are likely to emerge so they can be addressed more effectively.

In addition to identifying that an extra R50-billion will be needed to ensure more cancer patients get access to medical care and support, the report touches on multiple hidden costs, patients’ huge expenses, wastage, poor planning, poor data collection and record keeping, dwindling human resource capacity, and consequences of not addressing the enduring stigma and myths of the disease.

The collision of failings became glaringly evident when the cancer treatment facilities at Charlotte Maxeke Johannesburg Hospital were shut down for weeks after a devastating fire broke out at the hospital on 20 April.

Many patients fell through the cracks. Those who were not communicated with wasted money travelling to the non-operational hospital. Those who did get reallocated for treatment had to find the money to cover unforeseen transport costs. In the case of radiation therapy, the nearest public facility was at Steve Biko Academic Hospital in Pretoria, which is about 60km away. Patients who could not be traced never returned for treatment.

That the fire was allowed to spread to the extent it did and that the reopening of the hospital was repeatedly delayed reaffirmed doubts about proper maintenance and competence in infrastructure management. It has also resulted in a backlog of cancer patients. At the time, the report notes, private sector offers to take over some patients were ignored – reflecting a breakdown in effective healthcare management and decision-making in government.

The report also states that despite a lack of specialists and technical staff to support radiation therapy throughout South Africa, the national Department of Health has gone ahead with procuring nine radiation treatment machines. These will stand idle if no trained specialists are available to operate them. “It seems as if planning and procurement is done without proper consultation and coordinated planning.”

The report points out that broader frameworks, policies and legislative reforms are needed to give structure and direction to achieve a continuum of cancer care. It also re-emphasises the need to beef up known strategies of raising public awareness, and to improve health literacy and linkages to healthcare.

Unpinning the challenge, the report notes, are the massive divides between public and private healthcare as well as National Health Insurance (NHI) planning that remains vague and largely untrusted to deliver for the historically marginalised communities that are reliant on public sector healthcare.

The report states: “The extent to which NHI and related legislation would cater for cancer services at different levels of the healthcare system is unclear and cannot be relied upon. We need legislative and policy certainty in relation to cancer, now and in the future… investment in cancer is a human rights imperative.”

It also notes that even though there are more than 300 cancers, South Africa only has policy frameworks for cervical and breast cancer along with a palliative care strategic framework.

“Despite the many calls of civil society for the development of a National Cancer Control Plan, only a Strategic Framework for Cancer Prevention and Control has been approved,” says the report.

In addition, cancer surveillance has shown up a weak link in planning for cancer care in the future. The National Health Laboratory Services’ National Cancer registry was established in the 1980s, but there is massive under-reporting of cases, because: “Not all cancers are diagnosed with pathology. Data is not submitted electronically which makes it difficult for the private sector to participate in this registry.” People also don’t come forward for treatment and many are never identified as cancer patients.

Salome Meyer, who was involved in compiling the Cost of Cancer report, says understanding the failings in cancer management over the 25 years means the next steps must be firmly focused on solutions, strategies and enlarging the conversation to be more inclusive.

“It cannot happen in a silo again where the Department of Health makes all the decisions. The public, the private sector, and patients need to be involved.

“We have been advocating this for 25 years already and it’s fallen on deaf ears. Some of the reasons for this were that we were dealing with the HIV/Aids scourge and the country had a silo approach of dealing with this single disease when we should have had an integrated approach of looking at all diseases.

“Cancer is also still seen as a disease of older people and that it’s a white person’s disease. Added to this is that many policymakers don’t understand that cancer is a very complex disease and a one-size-fits-all approach doesn’t work. For instance, investing just in prevention is not going to solve our problem. And ignoring that we need more appropriate data is also a problem,” she says.

Meyer says the report should be a “wake-up call and a clarion call” that to avert a looming public health crisis the time to act is now.

Breast cancer survivor and cancer care navigator Ouma Mamatela says weak systems and inaction have taken their toll. Mamatela works under the Cancer Alliance banner to help link diagnosed cancer patients to care. She’s been based at Helen Joseph Hospital in Johannesburg for the past four years.

“Every week we see between eight and 12 new cases and when we refer patients to start chemotherapy they can sometimes wait three or four weeks to get a phone call for a facility and a treatment date. This is someone who is already anxious and frightened. It’s a system that is not working; some patients, like those needing radiation, die before they get treatment – so please, can we be heard,” she says.

Mamatela adds that many people are unaware of how to do regular self-examinations for early cancer detection and some government facilities are reluctant to work with NGOs who offer this service. She says many patients consider nurses to be hostile and so delay seeking help till their cancer is at an advanced stage. When they do seek help, the long waiting lists make them lose hope.

“We should be shocked – shocked that people die even when they didn’t need to die – that’s what I hope is the message that this report sends out,” she says. DM/MC

The full Cost of Cancer report can be accessed on the Cancer Alliance’s website at canceralliance.co.za.