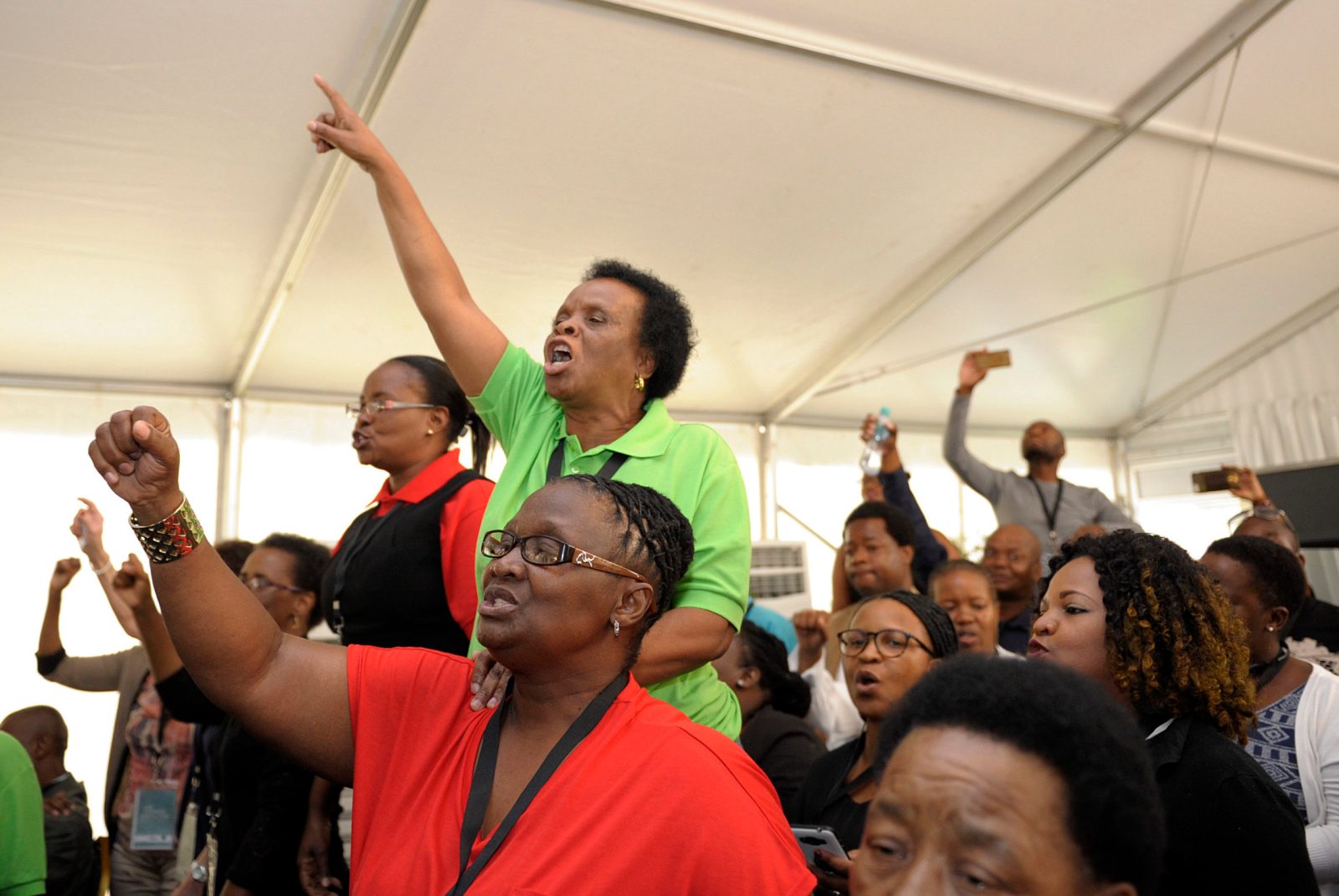 The former managing director of Life Esidimeni told the inquest into the tragedy that they were excluded from the health department’s plans to move patients and that requests for details about the process were ignored.

Wednesday marked day three of the inquest into the deaths of 144 mentally ill Life Esidimeni (LE) patients in 2016.

It began with the questioning of Dr Basuku Mkhatshwa by advocate Rendani Munzhelele, who represented Daphne Ndlovu, a social worker from the Cullinan Care Rehabilitation Centre.

He asked Mkhatshwa about reports that patients were transported to other locations while still in their pyjamas, suggesting that they were not adequately prepared by Life Esidimeni for discharging.

Mkhatshwa said Life Esidimeni had prepared people according to the list that the Gauteng department of health had sent them, saying that he had earlier mentioned that the department was inconsistent in its communication and that the list would change on a day-to-day basis. This meant Life Esidimeni officials would not have enough time to prepare some patients accordingly.

Mkhatshwa said Life Esidimeni was prepared to be part of the plan concerning the transfer of patients, but that the Gauteng department of health did not involve them.

Mkhatshwa also insisted that the Life Esidimeni clinicians had handed over all the necessary information to the department of health clinicians during the transfer of mental healthcare users.

Advocate N Maphwanya, representing Dr Richard Lebethe, former Gauteng deputy director of clinical services, attempted to prove that patients who were transferred from Life Esidimeni did not have all their medical records and documentation, a point that a visibly agitated Mkhatshwa vehemently refuted, saying that he had repeatedly said “medical records necessary for the treatment or management of the mental healthcare users left with the healthcare users from Life Esidimeni” and that he would not be able to account for what had happened after patients left Life Esidimeni.

Intervening on behalf of Mkhatshwa, advocate Harry van Bergen said Mkhatshwa had already answered the question of missing patient documentation many times and that he failed to understand where Maphwanya’s questioning was going.

Maphwanya, after some assistance from the judge, said he was trying to ascertain whether anything could have happened to the documentation after the mental healthcare users left Esidimeni. Judge Mmonao Teffo responded that it had always been Mkhatshwa’s evidence that “he cannot comment on what may have happened after patients went outside LE (Life Esidimeni)”.

Maphwanya took Mkhwatsha through the Life Esidimeni Service Level Agreement, which included a clause that said that on transfer there should be a follow-up after patients were transferred or discharged, which Maphwanya said he found was not followed through from Esidimeni’s side.

Van Bergen asked Mkhatshwa whether it was important for the receiving mental healthcare facilities to have a staff with a specific skill set to cater for the various kinds of mental healthcare users with differing mental health needs. Mkhatshwa agreed this was critical for them to understand and attend to patient needs accordingly, so the patient could adjust to a new environment.

Asked why it was important for a mental healthcare user to adjust to the environment to which they were being transferred, Mkhatshwa said because if they didn’t, “they tend to suffer from what is called an adjustment syndrome where they fail to adjust to a new environment”.

Mkhatshwa said Life Esidimeni had asked the Gauteng department of health for a list that detailed (among other factors) where patients would be going, transportation details, contingency plans and who they would be received by as they considered this essential for ensuring patient wellbeing. However, they did not receive the list in time, or all the details they requested.

The inquest continues until 17 September. DM/MC