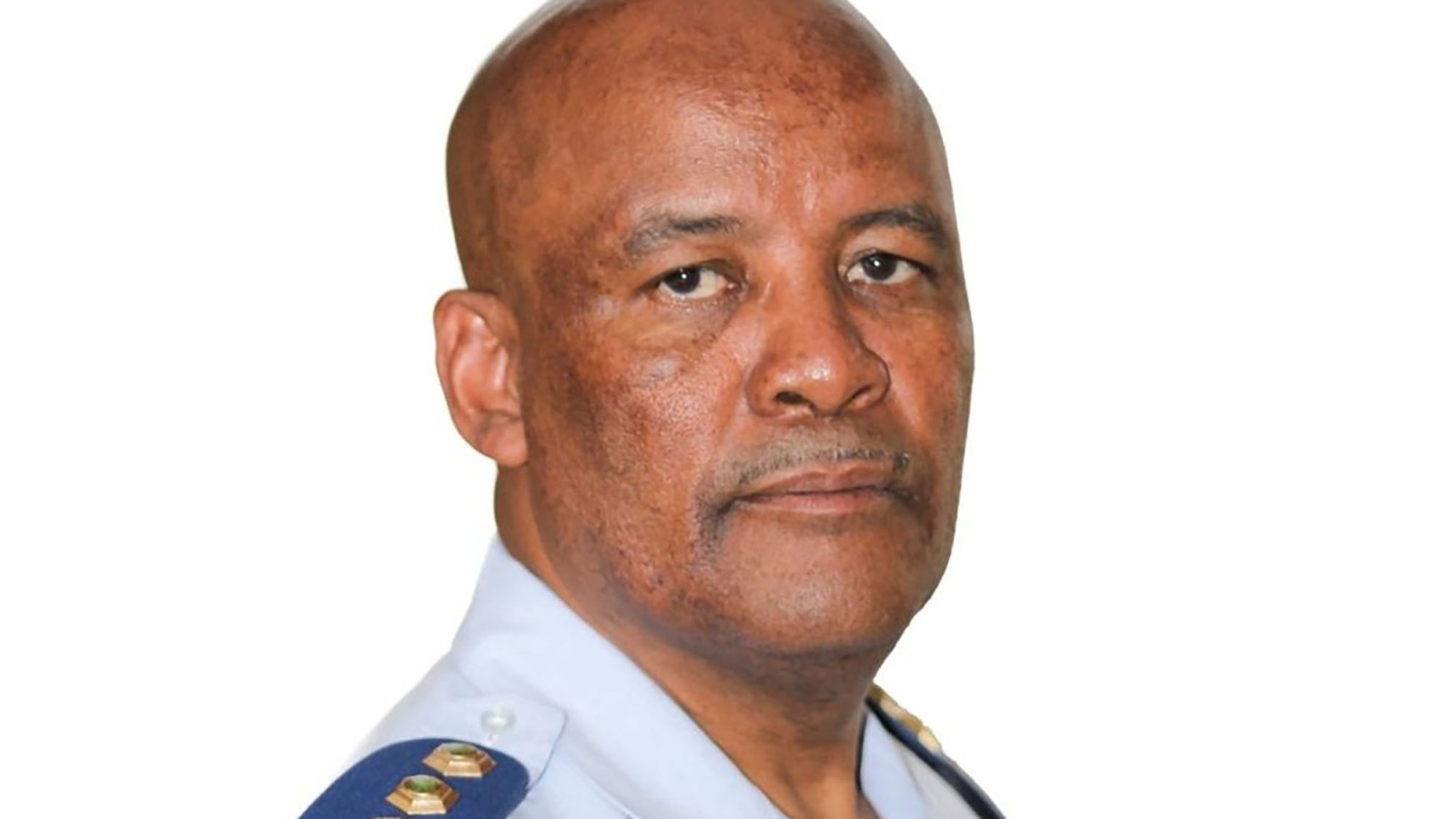 Deputy National Police Commissioner of Crime Detection Sindile Mfazi died in July due to what was said to be Covid-19 complications. Now questions have surfaced in police circles about whether he was poisoned, with cops confirming the cause of his death is under investigation.

On 8 July 2021 news started spreading that one of South Africa’s highest-ranking police officers, Lieutenant-General Sindile Mfazi, whose name recently cropped up in a battle for control of the country’s Crime Intelligence division, had died.

The next day, National Police Commissioner Khehla Sitole announced the 59-year-old’s death, which was apparently Covid-related.

“The SAPS has lost one of its reliable, dedicated and greatly respected leaders in the organisation. Lieutenant-General Mfazi led by example and served this country with distinction until his death,” Sitole said.

“On behalf of the SAPS family, we extend our deepest condolences to his family, friends and colleagues.”

A police press release said Mfazi had died “due to Covid-19-related complications”.

However, this week claims emerged in police circles that Mfazi’s body had been exhumed about a week after he died due to suspicions that he was poisoned.

Daily Maverick asked several police spokespeople about these claims on Tuesday and Wednesday, including whether his body was exhumed, whether tests had been done on his body and whether toxicology results had been received.

On Wednesday, national police spokesperson Brigadier Vish Naidoo said: “I can confirm that in respect of the death of Lieutenant-General [Mfazi], the SAPS is investigating a case of inquest to determine the cause and circumstances of his death.

“As part of the investigation there has been some analysis done for which we are still awaiting the results.”

The investigation into Mfazi’s death is unusual as it was initially stated by cops themselves in an official press release that he had died due to Covid-19 complications. It comes as intense friction among the country’s Crime Intelligence and police service has been exposed.

Daily Maverick previously reported that Mfazi had pushed ahead with the suspension in late 2020 of Crime Intelligence boss at the time, Peter Jacobs.

Jacobs was subsequently transferred to head the police’s inspectorate, which some of those aligned with him viewed as a demotion to pull him off investigations leading back to cops and within the state.

It was reported in December 2020 that Jacobs accused Mfazi of seeking to “redesign the structure so that Crime Intelligence reports to Provincial Commissioners directly, thus reducing the authority and power of the Divisional Commissioner”.

For his part, Jacobs countered that he uncovered several crimes involving police officers and there was evidence that the Secret Service Account had been looted by chief financial officers, divisional commissioners and senior Crime Intelligence officers.

Jacobs had also made protected disclosures to police about the alleged existence of a “rogue intelligence unit that is unlawfully operating in the Western Cape”.

This unit was the same group of officers whom detective Charl Kinnear – who was assassinated outside his Bishop Lavis home in Cape Town nearly a year ago – complained about in December 2018 in a 59-page letter to his bosses.

Meanwhile, Sitole has appointed Lieutenant-General Liziwe Ntshinga, who was the Eastern Cape police commissioner, to fill the position left vacant by Mfazi.

She officially started this role on Wednesday, 1 September 2021, and a police press release said she was responsible for Forensic Services, as well as Crime Intelligence – the unit Jacobs was moved out of.

Ntshinga is the officer central to the axing of Jacobs’s ally Jeremy Vearey.

She headed a disciplinary hearing into Vearey’s conduct that led to Sitole signing off on his dismissal at the end of May 2021.

Vearey is fighting his dismissal and a hearing is set to continue in about two weeks.

In court papers relating to his firing, Vearey previously said he believed there was a campaign within the police service to force him, Jacobs and their close colleague, Andre Lincoln, who was the Western Cape’s Anti-Gang Unit head, out of the service.

“There is an orchestrated stratagem to get rid of Jacobs, Lincoln and I,” Vearey had said in an affidavit.

“We exposed corruption in the police and we diligently committed ourselves to the eradication of gang activities.”

Last month it emerged during the hearing into Vearey’s dismissal that in 2017 disgraced acting national police commissioner Khomotso Phahlane requested that Ntshinga conduct an investigation into Vearey and Jacobs.

She had been tasked with trying to establish whether they had leaked information to the media about a massive firearm smuggling investigation (Project Impi) they headed which uncovered how police officers were involved in channelling weapons to criminals.

Ntshinga’s investigation could not find that they were behind the information leaks.

The 2017 misconduct investigation of Vearey and Jacobs was one of several internal investigations of these officers, who have both headed investigations unearthing cop corruption and have effectively claimed police bosses are unfairly targeting them. DM