OUR BURNING PLANET: LETTER TO THE EDITOR 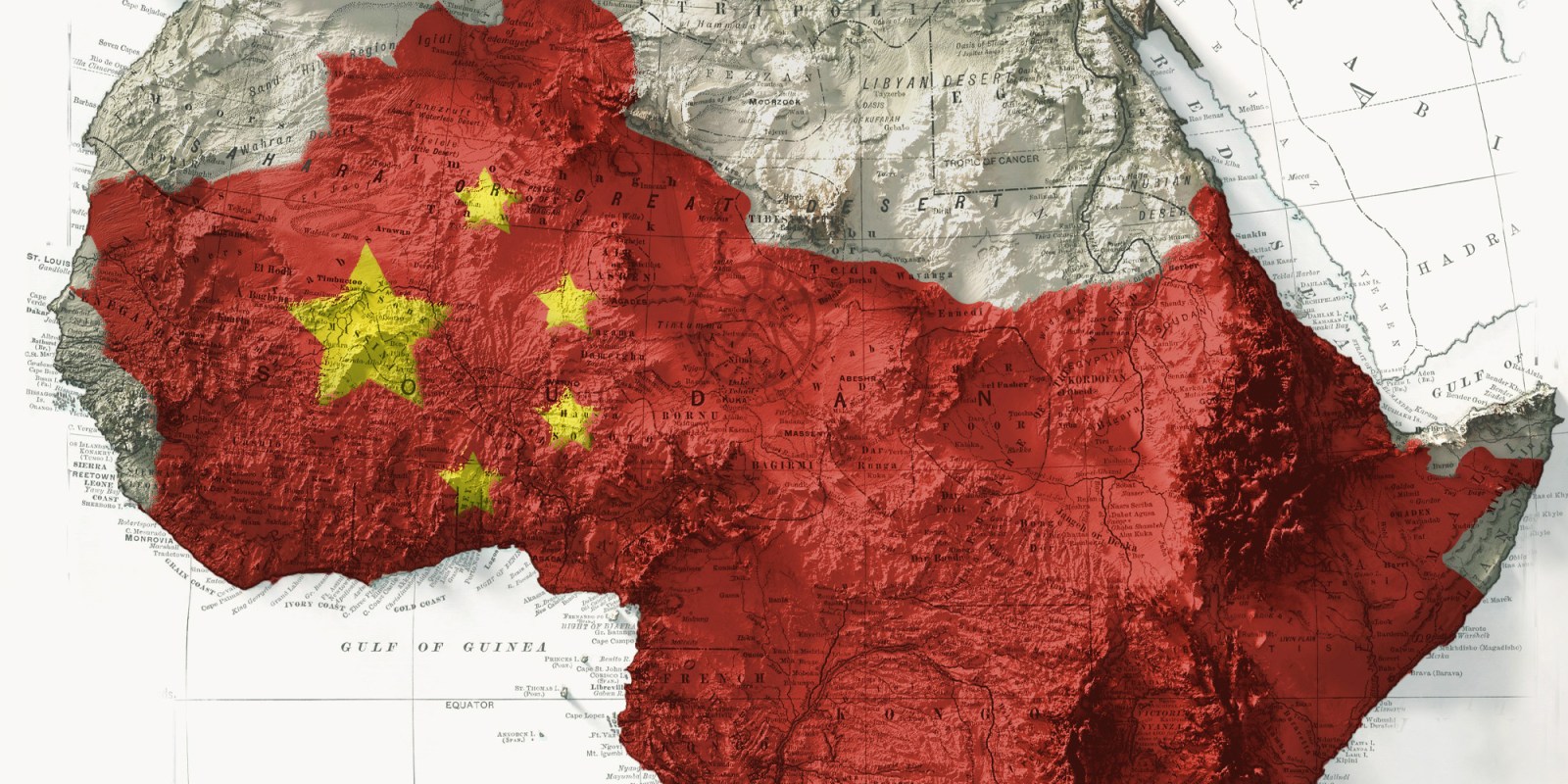 After reading the article, ‘China in Africa: Unpacking “crimes” against the Earth’, on the Daily Maverick website on 17 August, Chinese Embassy spokesperson Du Ping shares her observations.

First, China is playing a constructive role in global climate governance and earnestly fulfilling its responsibilities as a major developing country.

Both China and African countries call for upholding the principle of common but differentiated responsibilities and stress that developed countries are obliged to support developing countries in mitigating and adapting to climate change. China is playing a constructive role in global climate governance and has always honoured its promises. China has set the goals and vision such as peaking carbon dioxide emissions by 2030 and achieving carbon neutrality by 2060.

At the FOCAC Beijing Summit in 2018, green development was further prioritised among the Eight Major Initiatives proposed. Many environmental protection and clean-energy projects have already been delivered. China is also committed to upholding high standards in the Belt and Road cooperation with African countries for green development.

Third, China-Africa cooperation in wildlife conservation has been highly praised by all parties.

Wilson Serrova, an elephant ranger in Masai Mara, a national reserve in Kenya, said: “We often see investment and construction activities by Chinese companies in Africa. They built roads and railways, invested in building factories and helped Africa develop the economy. China is also involved in the conservation of wildlife in Africa, which has benefited us much. We welcome China.”

Edna Molewa, South Africa’s then environmental affairs minister, mentioned that “South Africa and China have signed a memorandum of understanding (MOU) on cooperation in environmental protection, which includes joint efforts to cope with climate change and to protect wildlife in bilateral and multilateral fields. In addition to input by the government, Chinese companies are also actively involved in China-Africa cooperation in wildlife conservation. This is gratifying cooperation.”

Erik Solheim, Under-Secretary-General of the United Nations and executive director of the United Nations Environment Programme, pointed out: “China plays a global role in environmental protection. The Chinese government imposed a total ban on the trade in ivory products at the end of 2017, which protects wild African elephants at the roots.”

Earth is home to all human beings who are connected with each other in a community with a shared future. The right way to coexist with each other is to show more understanding and to listen to one another, instead of playing the game of blaming and shaming.

I am looking forward to participating in events like the seminar with the theme of “Our Burning Planet” held by Daily Maverick to discuss China-Africa cooperation in different fields such as climate change, environmental protection and wildlife conservation, and share ideas for a better future for the African continent. Through exchanges, we can have better mutual understanding and provide true perspectives into China. DM/OBP