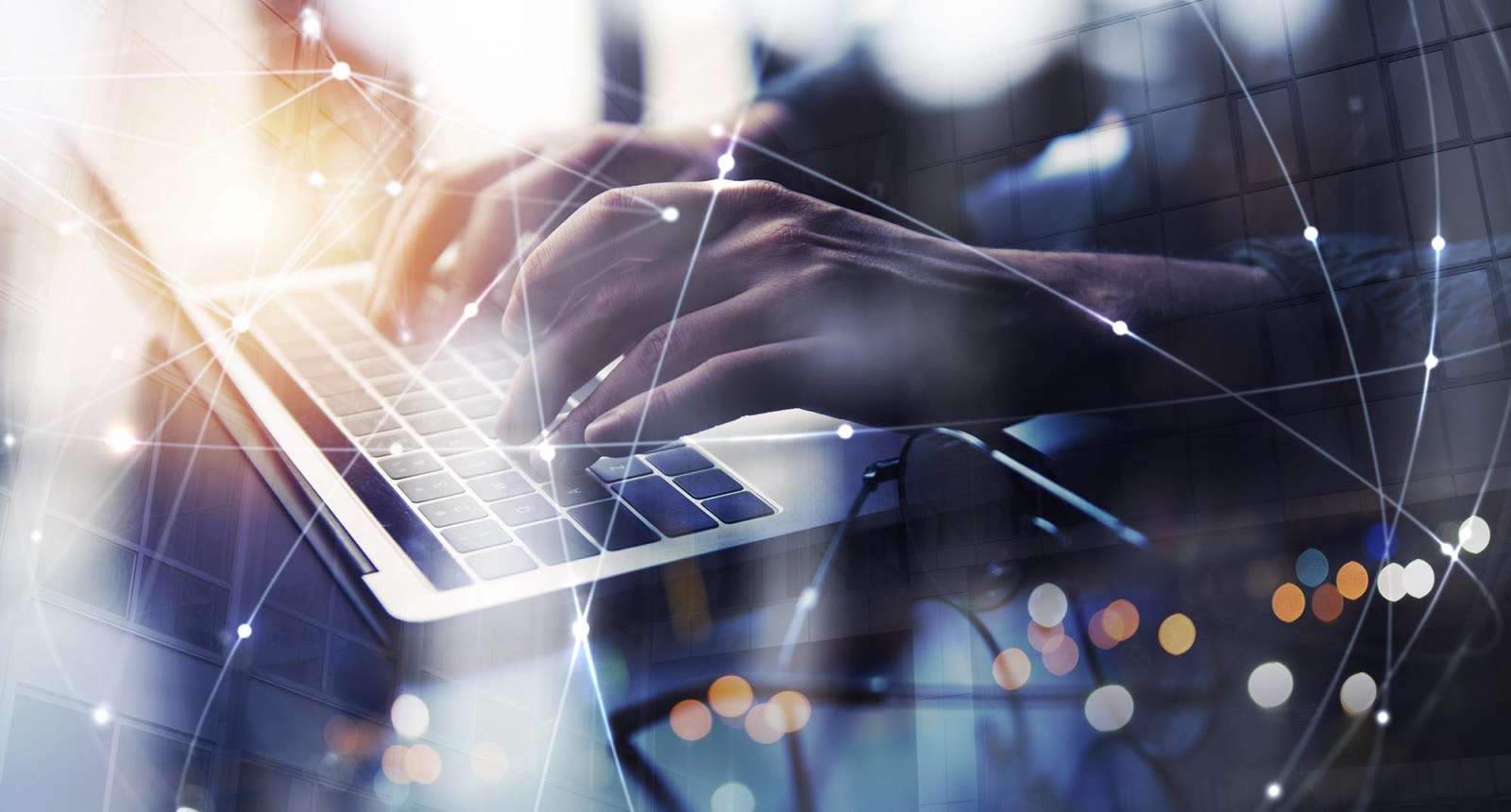 The emergency internet spectrum loaned to service providers by the government last year to increase data availability as demand surged in the wake of Covid-19 must be returned by the end of November. Telecoms regulator Icasa’s announcement on Monday potentially throws another spanner into the long-awaited spectrum auction works that could offer a significant boost to the economy and government coffers.

South Africa is more than a decade behind its target to migrate from terrestrial to digital frequencies. The 700MHz, 800MHz and 2600MHz frequencies are currently being used by television broadcasters that have not yet moved to transmitting digitally. This has left little for mobile internet providers to work with, causing network congestion, crimping the number of operators and delaying the expansion of 5th generation, or 5G, technology.

In April 2020, the Independent Communications Authority of South Africa (Icasa) allowed mobile operators to apply for and receive temporary slots of the high-speed broadband spectrum so that they could provide wider and faster internet. The access was supposed to last for the duration of the Covid-19 state of disaster, but was subsequently extended twice, with the latest extension due to expire on 31 August.

Icasa said in a statement it had “resolved that the temporary radio frequency spectrum assigned to licensees will now have to be returned to the Authority by no later than 30 November 2021”.

Icasa said the opening up of the economy and the faster pace of the vaccination roll-out meant the emergency conditions under which the temporary licences were granted no longer existed, and that it was now time to focus on finalising the process for permanent licences.

“Having allowed operators to use the temporarily assigned spectrum for a period of seventeen (17) months, it is reasonable that they be allowed a further three months until 30 November 2021 as a sufficient winding down period,” Modimoeng said.

Icasa had planned for the auction, which could land the government between R8-billion and R10-billion, for March 2021. In September 2020, Icasa set reserve prices for more than 30 spectrum parcels at between R10-million and R1-billion each. Reserve prices are the minimum opening bid price.

That plan, however, was thwarted after two of the country’s top three telecom firms, MTN and Telkom, separately took Icasa to court, both alleging that the process to auction spectrum was unfair and disadvantageous to them.

Under the proposed structure of the spectrum auction, the two market leaders would be prevented from participating in some of the early rounds of the auction. The communications ministry has argued that this is necessary to allow new and smaller players to gain a foothold in the data game.

Icasa had previously said it would reach an agreement with the two firms by the end of August. BM/DM