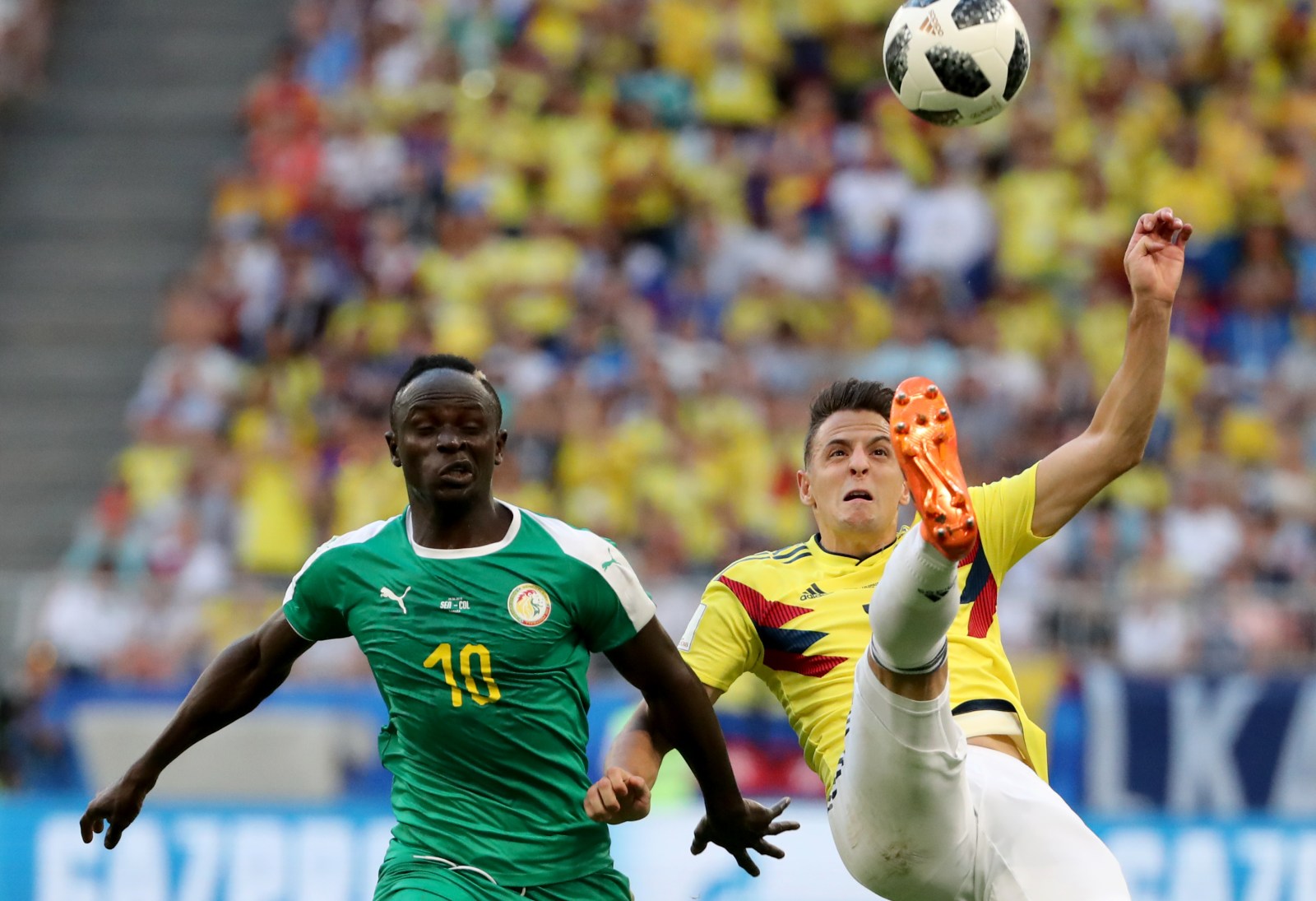 The call follows the collective decision by Premier League clubs to refuse to release players headed to countries on the UK’s Covid-19 red list because of the quarantine measures they would face on their return from international duty.

The Confederation of African Football (CAF) has appealed to the British government to grant exemptions to African footballers who are hoping to return to their home countries next week to compete in World Cup qualifiers.

“CAF, on behalf of all African member associations, African players and fans, has urged the British Government to urgently provide the required exemptions to enable African players to compete for their countries in the upcoming World Cup qualifiers,” read a statement.

“CAF notes that similar exemptions were granted by the British Government to enable the attendance of delegations and officials, among others, at the finals of the European Championship held less than two months ago,” it read. “It is further noted that the circumstances in the African countries on the red list in many cases are in fact less severe than other countries not currently on this list or for which exemptions were previously provided.”

There are 25 African countries on the red list, which is expected to be updated.

CAF said all next month’s World Cup qualifiers in Africa, which will be played from 1-7 September, would be under strict health conditions.

“The upcoming matches will be delivered under the strict protocols developed by Fifa and applied across the world, as was the case in previous windows and continental tournaments successfully delivered without any incidents.

“These protocols have now proven beyond a doubt that they mitigate the risks involved, reflecting the success of commensurate protocols applied domestically in England and other parts of the world.

“In light of the above, CAF has appealed, as a matter of urgency, to the football association and the British government that the same treatment previously applied to Europe now be extended to Africa under the principles of solidarity and equal treatment,” the statement added.

It followed a similar appeal for solidarity on 25 August from Fifa president Gianni Infantino, whose organisation had previously allowed clubs to refuse call-ups to players who face quarantine on return for international assignments but cancelled that temporary ruling in June. Reuters/DM168