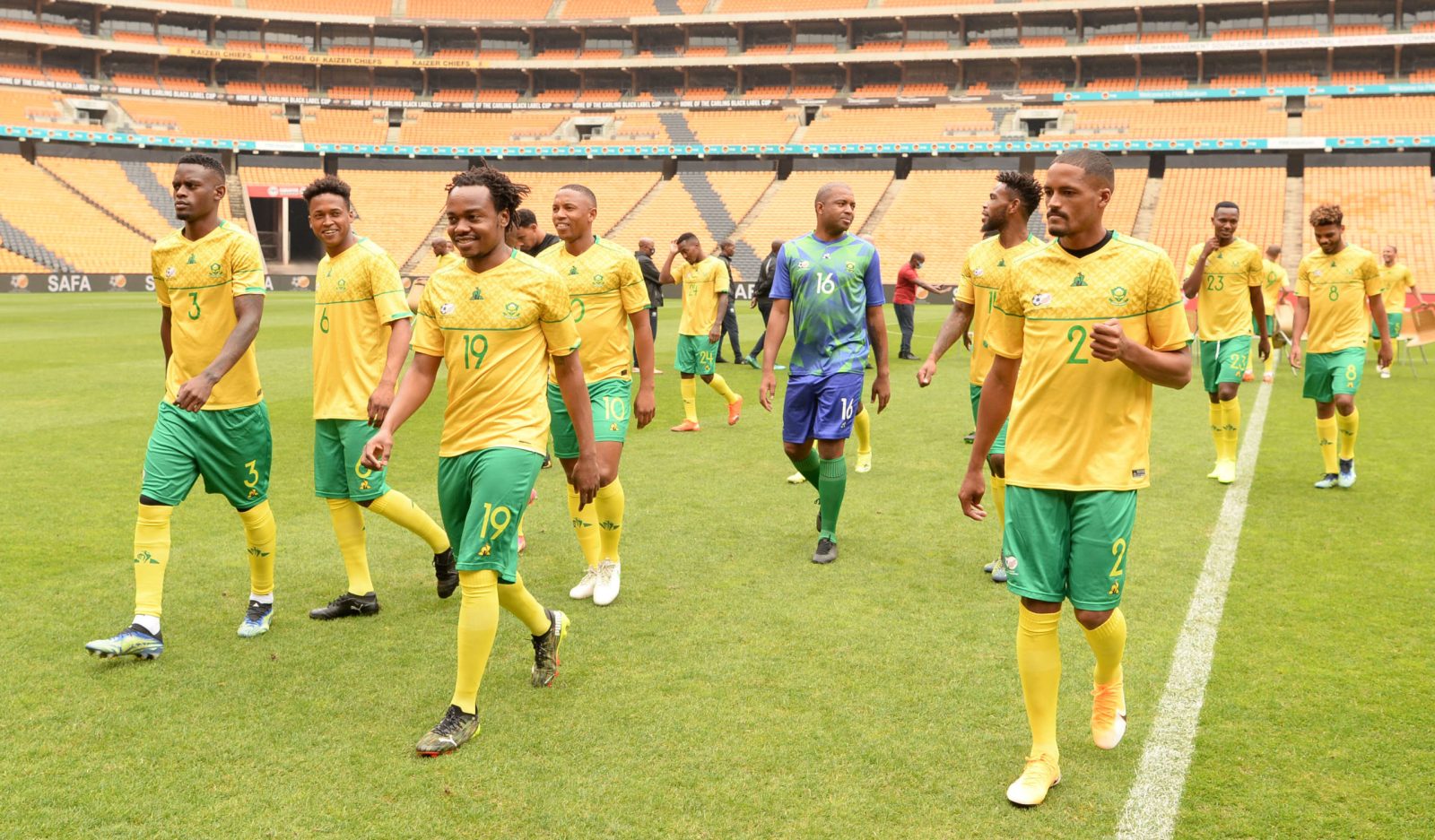 South Africa begins its World Cup qualifiers with matches against Zimbabwe and Ghana in the first week of September. They mark the start of the new coach’s attempt to revive the national team.

A new era beckons for the much-maligned Bafana Bafana. Can the side’s new Belgian coach, Hugo Broos, lead them to the promised land once more?

South Africa is gearing up for crucial Fifa World Cup qualifying fixtures against Zimbabwe and Ghana. The two fixtures, which will mark Broos’s first time in the dugout since his appointment in May 2021, will be played on Friday, 3 September and Monday, 6 September.

The coach, who replaced Molefi Ntseki after Bafana’s failure to qualify for the 2022 Africa Cup of Nations (Afcon), looks likely to be granted something some of his predecessors were not afforded – time.

In the past, coaches such as Brazilian Carlos Alberto Parreira and local heavyweights Gordon Igesund and Pitso Mosimane have failed to serve more than two years as national team coach. The last coach to work beyond two years with Bafana Bafana was the Afcon-winning Clive Barker.

“We are going into these World Cup qualifiers to compete, but it’s not in any way a mandate of the coach [to qualify for the 2022 World Cup]. If it happens that we do not qualify, there will be no parting of ways with the coach,” said South African Football Association CEO Tebogo Motlanthe during a recent media conference.

“We are saying to the coach to build a team which we know that beyond these qualifiers will be a team to compete, qualify for the next edition of the Afcon and also next World Cup [2026]. We are not going to underrate these qualifiers, though. The coach is going to give it his best.”

Broos faces a mammoth task as he attempts to resurrect South Africa to become the force in African football that they were in the 1990s and early 2000s.

The most recent failure to qualify for the biennial continental showpiece that is Afcon marks the fourth time in 11 years that Bafana Bafana have not made the cut – this even after the competition was expanded from 16 to 24 participating nations as of 2019.

Furthermore, they have failed to qualify for the Fifa World Cup in the traditional manner since the 2002 edition.

The team played in the 2010 Cup by virtue of being hosts. It still solely holds the unflattering record of being the first host nation to be eliminated in the group stages of the World Cup.

With all this considered, Broos and his technical team will have to work effectively to begin the process of turning things around. Broos, though, says he is prepared.

“Quality is important, it’s the most important thing. But the mentality and the team spirit I want to create is also important,” he recently told journalists.

In his first official squad selection as coach, the 69-year-old opted for a youthful 31-man squad for the qualifiers. He has since trimmed the group to 23 players. Some youngsters still feature, including 20-year-old Ethan Brooks of TS Galaxy, as well as Kaizer Chiefs starlet Njabulo Blom and Baroka’s lanky 21-year-old striker Evidence Makgopa, who spearheaded South Africa’s attack at the recent Tokyo Olympics.

Broos’s final selection is also littered with attackers – seven in total. Percy Tau, who is on the brink of joining Egyptian giants Al Ahly, leads the list.

He is joined by Mamelodi Sundowns’s Thabiso Kutumela and the highly rated Gift Links, who plays in the Danish Superliga for Aarhus Gymnastikforening.

“When you don’t score you don’t win the game, which is why this team is so offensive but being offensive doesn’t mean you will only focus when we have the ball,” Broos said of his attacking selections.

One of the most notable absentees is Chiefs defender Njabulo Ngcobo. The 27-year-old is the reigning Premier Soccer League defender of the season and also played a key role as Bafana Bafana cruised to victory in the Cosafa Cup in July.

“It is not to say he won’t be there the next time, but I have to choose. I had 31 players and I had to choose. You have to make a choice and sometimes it is a tactical choice, and sometimes it is a choice because you need a certain type of defender, and that’s what happened with Ngcobo. I know he’s a good defender and he will get a chance in the next months,” said Broos.

The coach, who is evidently experimenting with formulas and combinations, said missing out should motivate players and not knock their confidence.

“Maybe there will be other players who are also disappointed but this is my first [squad selection] and maybe after Ghana I will say to myself, ‘Ah, maybe this one and this one I shouldn’t have selected’.”

The two matches, against two teams that succeeded where Bafana failed and qualified for Afcon 2022 will be a good sampler for Broos and his support staff to gauge where the team is – and what needs to be done to restore it to its former glory. DM168