AGE OF THE ASSASSIN: GAUTENG 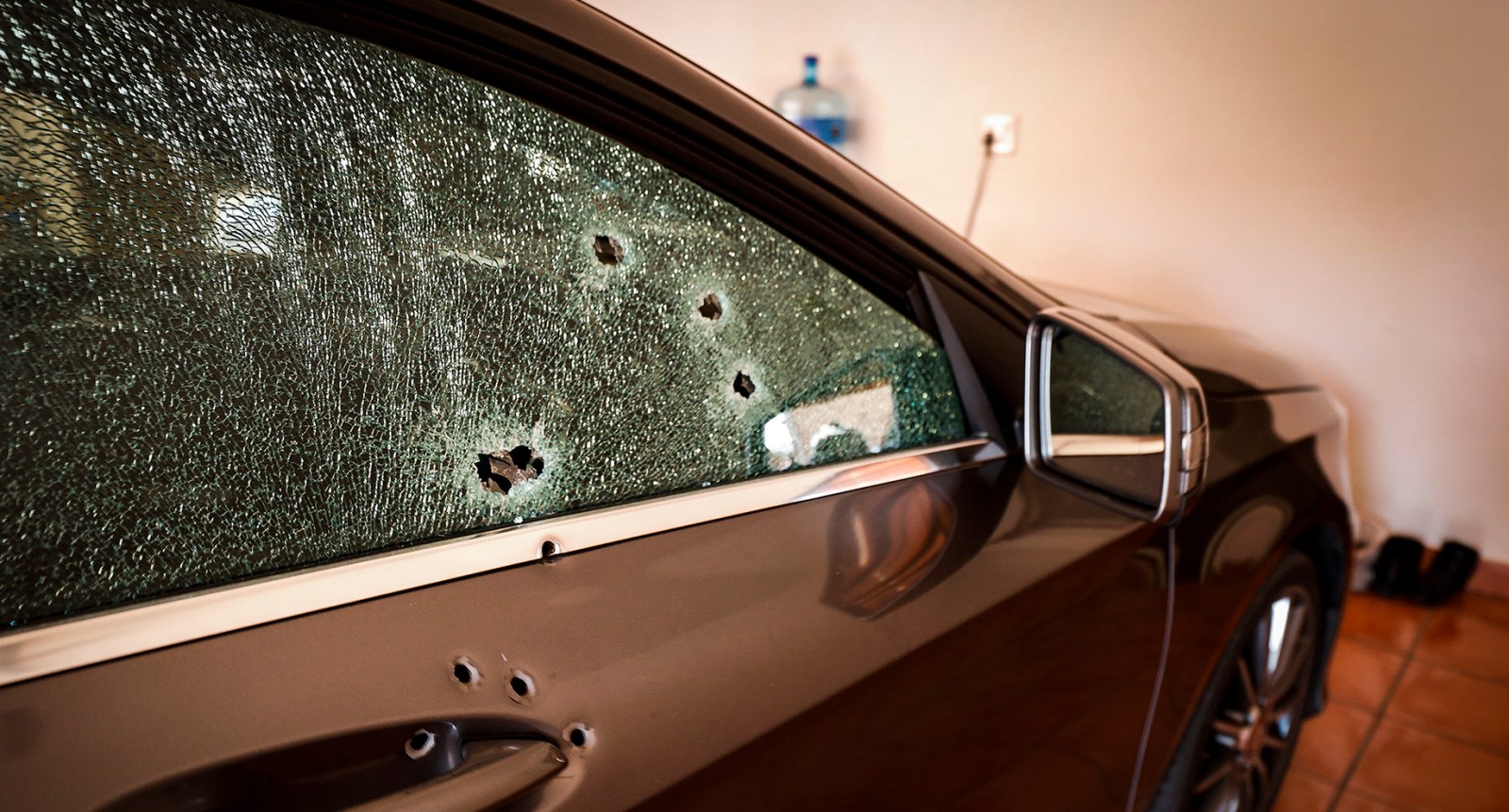 Babita Deokaran, the chief director of financial accounting in the Gauteng Department of Health, was killed on Monday in what investigators believed was a targeted hit. Deokoran was a key witness in the Special Investigating Unit’s probe into among others fraudulent Covid-19 PPE contracts. The police’s cyber crime team is scanning her cellphone to see if she had been tracked by her murderers.

Two key sources have told Daily Maverick that an arrest following the suspected assassination of Babita Deokaran was imminent. However, police remained tight-lipped at the time of publishing. Gauteng Premier David Makhura announced on Tuesday that a dedicated SAPS provincial task team has been established to hunt down the perpetrators of this gruesome murder.

Deokaran, 53, was shot multiple times at 8am on Monday outside her home in Winchester Hills, Johannesburg. The shooting took place after she dropped off her child at school and returned home. Daily Maverick has been reliably informed that none of Deokaran’s possessions was removed from the vehicle, including her phone, handbag and laptop.

She was rushed to hospital, but succumbed to her injuries. According to a source close to the investigation, the killing was carried out with precision. The source said the murderer knew exactly at what time Deokaran would stop outside her home.

Daily Maverick has learnt that the Hawks have taken over  the investigation. Investigators will be determining if Deokaran’s murder was linked to a personal protective equipment (PPE) tender scandal at Gauteng Health.

In a statement released on Tuesday afternoon, Makhura said Deokaran was Chief Director: Financial Accounting and had been appointed Acting Chief Financial Officer (CFO) in August 2020 in the aftermath of the “irregular and unlawful PPE procurement that rocked Gauteng”.

Makhura described her as “a distinguished and exemplary public servant who served the people of Gauteng and the Department of Health with exceptional professionalism, unswerving dedication and high ethical standards”.

He said that during her tenure as the acting CFO, Deokaran uncovered corruption and stopped payments of irregular contracts in the department at different levels, including in hospitals.

“She took to heart the call to bring perpetrators of corruption and looting of public resources to book. As a result of her conscientious and courageous leadership, Ms Deokaran provided crucial evidence to the disciplinary processes conducted by the Office of the Premier and the SIU investigations.

“The result of her good deeds led to successful dismissals within the department and saw the institution of civil claims to recover public funds from businesses and government officials responsible for malfeasance and corruption.

“On behalf of the provincial government, I wish to extend my heartfelt condolences to the Deokaran family and her colleagues in the Gauteng Department of Health. The perpetrators of this brutal murder of an outstanding public servant must know that we have put in place all the necessary resources to find them and bring them to justice.

“In honour of Babita Deokaran, we will do everything in our power to ensure that the perpetrators of corrupt tender processes and the callous killing of officials face the full might of the law. We will not be cowed down by criminal gangs who want to loot state resources. We are taking steps to protect officials who have become targets of threats, intimidation and wanton murder,” said Makhura.

The SIU has already revealed a grim picture of millions of rands — intended to supply PPE to contain the pandemic — channelled to companies that submitted inflated invoices or failed to follow proper procedures.

The source said: “The alleged hitman was waiting for Deokaran when she pulled up outside her home. A car pulled up next to her and fired several shots. This was to make sure that she was killed. The multiple shots fired are an indication that she had to be taken out.

“Her cellphone history will tell investigators whether her phone was tracked. The police cyber crime team is busy scanning her phone.”

The source said that several murders, including the assassination of Lieutenant-Colonel Charl Kinnear of the Anti-Gang Unit on 18 September 2020 and that of anaesthetist Dr Abdulhay Munshi who was gunned down in September 2020 in Orange Grove, Johannesburg, were linked to cellphone interception.

In the case of Kinnear, he stopped in front of his house and a gunman walked up to his car and shot him. In Munshi’s murder, a vehicle rammed into the back of his car while he was driving. When he stopped and got out, he was shot.

In both cases, cellphone evidence played a crucial role in leading investigators to those suspected of orchestrating the murders.

On Tuesday, the investigating team and members of the SIU met to analyse the murder of Deokaran and determine whether the motive was to silence her.

According to one former member of the Gauteng Department of Health, Deokoran was being harassed by senior officials [who she named] and was not protected by the head of the department.

“She had a lot of dirt on [several officials whose names are known to Daily Maverick]. She would have had sight of all that was going on in the department. There is big money at stake in this saga.”

SIU spokesperson Kaizer Kganyago said: “I can confirm that the chief director in the department of health, who was murdered on Monday, was part of the many witnesses that we had on our investigation into PPE in the department.”

Asked whether Deokaran’s murder would affect the SIU’s investigation into PPE corruption, Kganyago said it would not because “we are already at the tail end”.

Gauteng Health MEC Nomathemba Mokgethi, expressing the department’s shock and sadness at the killing, said that Deokaran was an invaluable member of the Gauteng health team. DM/MC