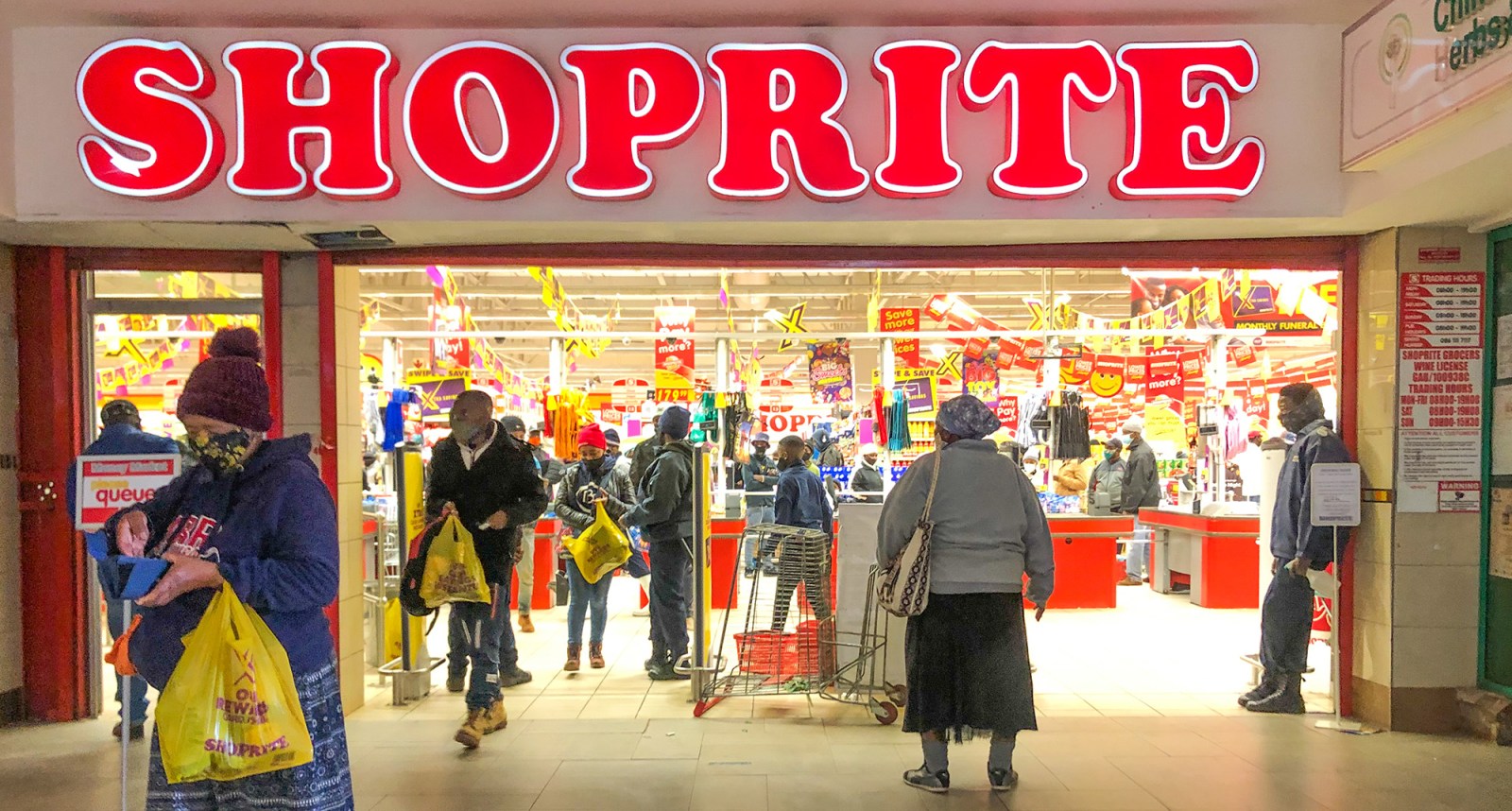 Shoprite said it saw adjusted headline earnings per share at between 850.6 cents and 924 cents, against the 733.6 cents it reported for the same period in 2020.

Grocery chain Shoprite saw group sales increase by 8.1% to R155.4-billion in the year ended July 2021, with furniture sales up by a whopping 24.6% while supermarkets also contributed, rising by nearly 10%.

The group, however, announced that in addition to closing its operations in Nigeria and Kenya, it would now also shutter its shops in Uganda and Madagascar, only saying these would now be “classified as discontinued”. Details are likely to come when Shoprite publishes its full-year results on September 7.

The retreat from other African countries is hardly a surprise, as a combination of currency fluctuations leading to difficulties accessing foreign exchange, as well as inflation, and socioeconomic conditions worsened by Covid-19 have made trading a nightmare for the low-cost food seller.

Shoprite, South Africa’s largest grocer, operates nearly 3,000 stores in other African countries, including Angola, Democratic Republic of Congo and Ghana. The success of its push into the continent since the early 2000s has been patchy as it struggled to acclimatise to local conditions, weak economic growth and currency devaluations in Angola and Nigeria. That forced it to reconsider the strategy and rather focus on growing local market share against the likes of Pick n Pay, Woolworths and Spar.

To that end, Shoprite last week announced plans to buy Massmart’s food assets for about R1.36-billion. The assets include Massmart’s low-cost Cambridge Food stores as well as Rhino and Massfresh. The transaction is set to be completed by early 2022.

In the trading statement, Shoprite said it saw adjusted headline earnings per share at between 850.6 cents and 924 cents, against the 733.6 cents it reported for the same period in 2020.

Group sales did, however, take a small hit from the Covid-19 enforced bans on alcohol sales. Shoprite’s LiquorShop saw sales increase by only 4.4% over the 53-week reporting period. Alcohol sales declined by 21.8% in the first half before bouncing back in the second, with a growth of 53.6%, Shoprite said.

Sales at the company’s OK Furniture and House & Home brands were the standout, together increasing by 26.5%.

Shoprite’s shares were lifted by the trading report, advancing 4.5% to R17.72 on the JSE on the day. DM/BM