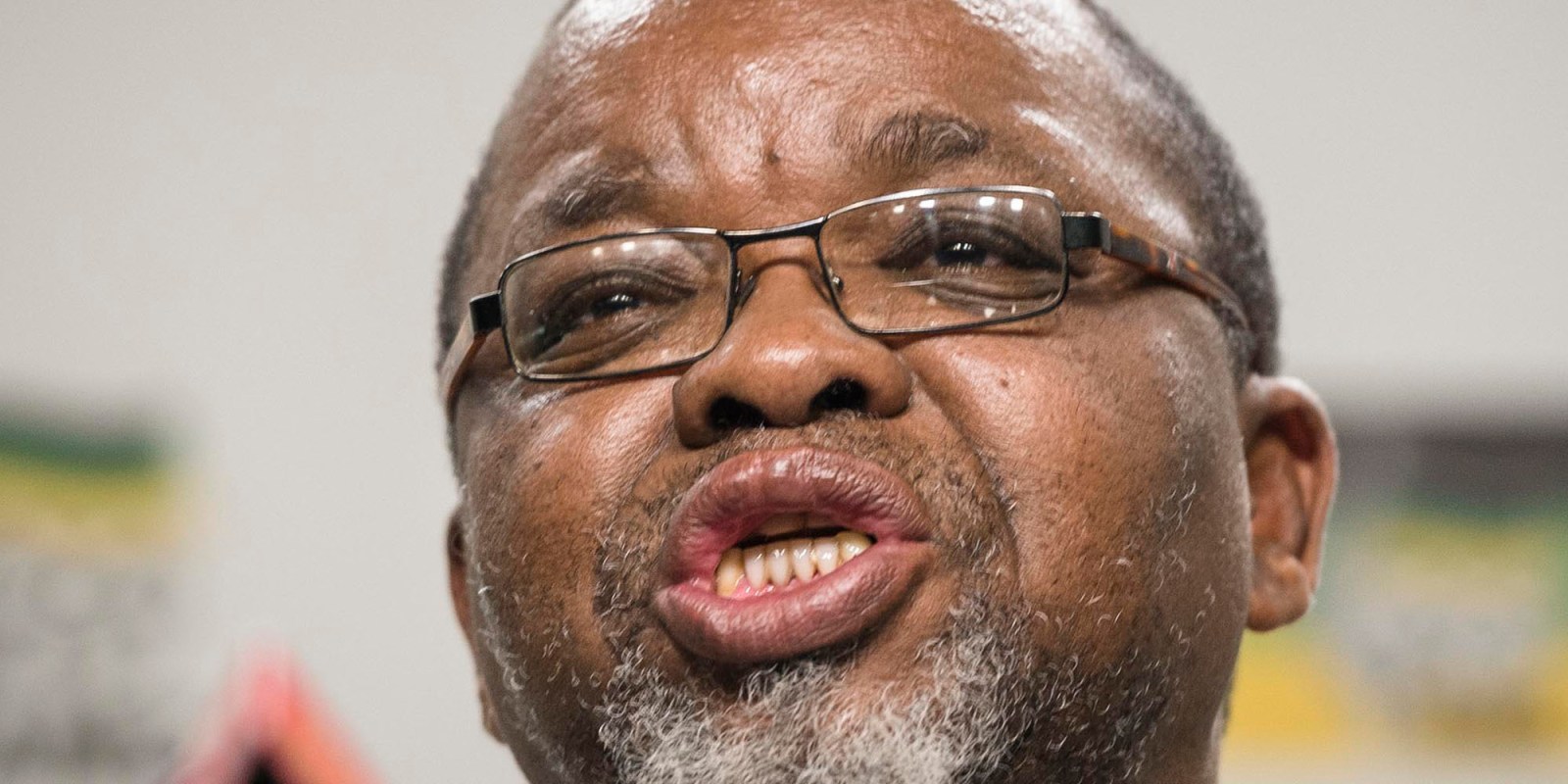 Deadlines for bids for the tender to replace the Department of Mineral Resources and Energy’s dysfunctional Samrad system for mining rights applications and monitoring closed on 20 August amid concerns that the most qualified candidates could be excluded because of local BBBEE criteria.

The stakes are huge. Failure to replace Samrad with a functional cadastre system that transparently provides easy-to-access information about things such as issued mining permits, expired permits and geology will be nothing short of a catastrophe.

The shambolic state of Samrad is widely regarded as a key deterrent to investment in South Africa’s mining sector and its lack of transparency is seen as an enabler of corruption and incompetence.

Department of Mineral Resources and Energy (DMRE) Minister Gwede Mantashe has described the system as a “nightmare” and said it was the department’s “biggest worry”.

That kind of acknowledgement from the top is welcome and signals crucial political support to stop the rot. But there are already some worrying signs.

For starters, the tender document on the State IT Agency (Sita) site states: “This tender/bid/quotation shall be for the exclusive participation of bidders with a B-BBEE status Level One (1) to Four (4). Bidders will not be allowed to dilute their minimum B-BBEE Level Four (4) through joint ventures, consortiums and subcontracting.”

This is standard policy but it is also an example of how policy can lead to a less than desirable outcome.

Analysts say such criteria likely excludes the most-qualified candidates. There is unlikely to be a South African, BBBEE compliant company with the technical expertise to set up and manage a proper cadastre.

“Systems that are used for managing mining licensing are national systems and each country or territory only has one. So, by definition, the providers of such systems are international companies with international clients. But they are precluded from bidding on this tender because of stringent local requirements.

“This could well mean we are going to get another half-baked system like Samrad, instead of an internationally proven solution,” Paul Miller, director of mining consultancy AmaranthCX, told DM168.

Although there is a sense of urgency, industry insiders said the process appeared to be rushed, with the hundreds of pages of detailed specifications only being made available on 5 August for a tender that was due 15 days later.

The DMRE’s capacity crunch has been evident for years. “Currently, the department is still on client-server technology. Applications are not integrated; most processes are manual and running on obsolete software,” the tender document says.

Indeed, there are anecdotal reports of DMRE provincial offices running out of printing ink, cartridges and paper.

The backlog of applications for mining and prospecting rights has reached more than 5,300, the DMRE admitted earlier this year, a problem that was not acknowledged for years.

This lack of transparency has led to a trust deficit and, without transparency or trust, boardrooms are hardly going to commit capital to exploration or project development in South Africa’s mining industry.

There have also been more recent signs of the shambolic state of administration at the DMRE. On 12 August, Statistics South Africa (StatsSA) announced that the mining production and sales data for June would not be published as scheduled because the DMRE had failed to deliver the numbers on time.

The last time this happened was in 2010 when the department moved its offices.

The delay has huge consequences. A range of important stakeholders monitor that data: private-sector economists, the central bank and the Treasury all need it to finalise GDP forecasts; mining companies scrutinise it to see how they are faring against their peers; and commodities traders use it as an indication of how much product is getting to market, which is crucial for pricing.

StatsSA almost never has delays in the scheduled release of its economic data, be it retail trade sales, inflation, unemployment or GDP performance. Domestic financial markets dance to the tune of such releases.

This underscores the scale of the failure at the DMRE – but the red lights of misgovernance have been flashing there for years.

Then there is the DMRE’s high-profile tender debacle that involves three Karpowership projects, which failed to get environmental authorisation from the Department of Forestry, Fisheries and the Environment.

The Green Scorpions have launched a probe into potential criminal conduct related to the fishy environmental authorisation granted to Karpowership in June 2020 – one of many irregularities alleged to have occurred in the awarding of the tender.

One can only hope that the tender for the cadastre does not end in disaster. But the DMRE hardly inspires confidence that it can get this stuff right. DM168