Big Four banking landscape: Lenders remain vigilant until they get the signal on economic growth 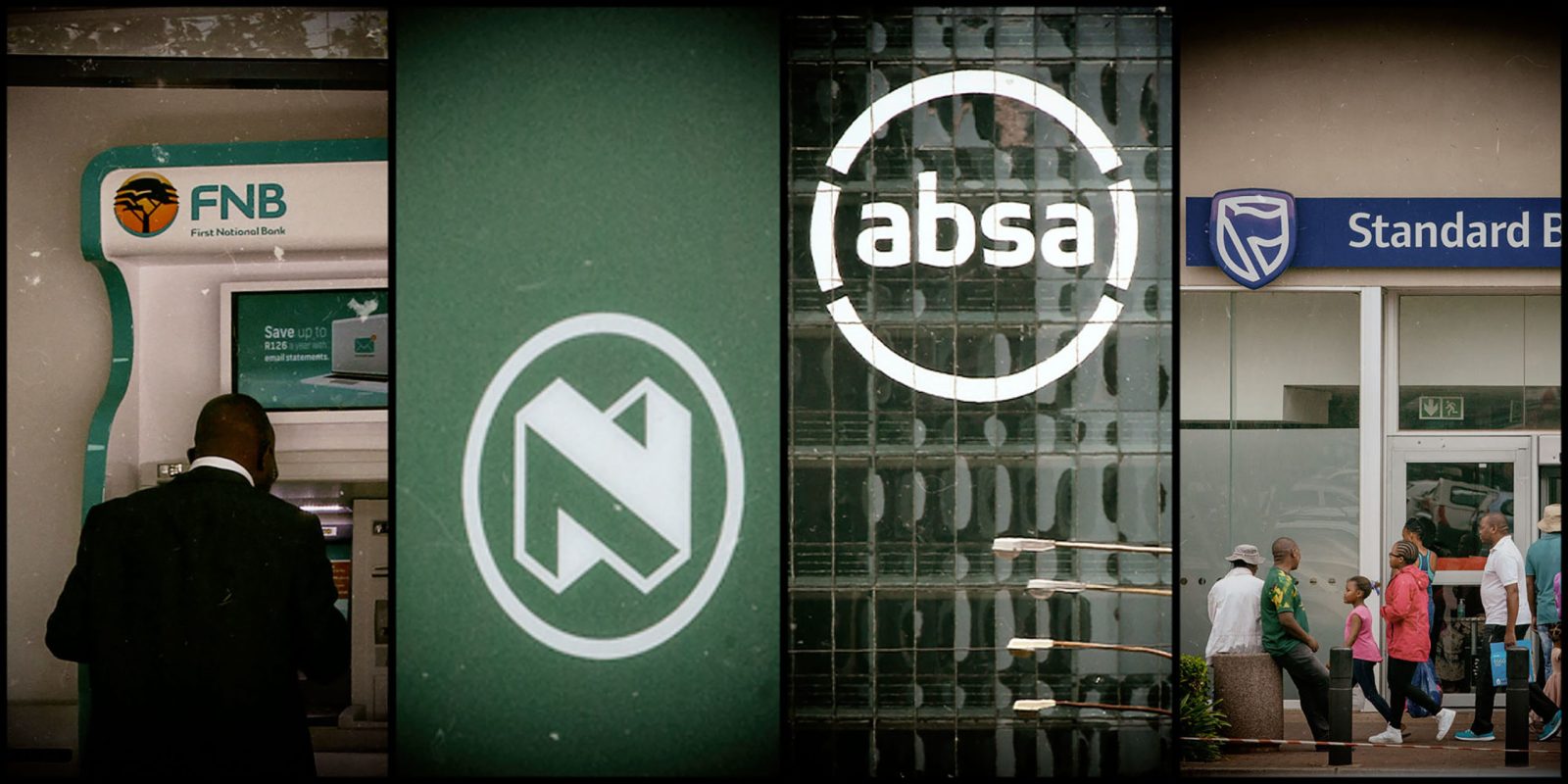 South Africa’s economic fortunes have improved, allowing the banks to breathe a little more easily – and reinstate dividends – but no one is letting their guard down just yet.

As the season for interim results draws to a close for three of South Africa’s big banks, it is apparent that the focus on managing costs, prudent capital management and serving customers better has allowed them to emerge on the other side of the Covid-19 storm in reasonably good health. Capital adequacy ratios – a measure of financial strength – have improved across the board, with Standard Bank the standout in this regard. And return on equity, also a measure of performance, has improved from the disastrous levels seen at this point a year ago – although none of the banks has returned to 2019 (or in some cases 2018) levels. Nedbank, whose return on equity improved to 11.7 from 7.3 last year, believes it will take another two years to surpass levels last achieved in 2019.

Another positive signal is that provisions (capital allocated to cover future possible losses) have declined materially across the board. A year ago, the banks provided for a veritable tsunami of losses, with Absa impairing its balance sheet by R14.7-billion, Standard Bank R11-billion, and Nedbank R7.7-billion. These have declined materially, in the case of Absa to R4.7-billion, Standard Bank to R5.8-billion, and Nedbank to R4.5-billion – though it was the only bank to increase this provision marginally from December. The decline in provisions goes some way towards explaining the very high headline earnings reported by the banks this year.

Yet, as one can infer from the fact that the provisions are still in place, the banks remain vigilant. On the one hand, macroeconomic conditions have improved and economic growth has picked up, allowing households and companies to regroup. On the other hand, none of them are expecting the future to be smooth sailing.

“Our underlying business has strong momentum and, relative to this time last year, we have seen a recovery in client activity, an improved outlook, and lower impairment charges,” said Standard Bank CEO Sim Tshabalala at the presentation of the group’s results.

However, added Nedbank’s Mike Brown, the business environment remains “risky, volatile, and uncertain”. What is notable is that in all cases, corporate clients are reflecting this concern. “Across all of the banks, there has been limited corporate borrowing,” says Nolwandle Mthombeni, senior banking analyst with Intellidex. This is not necessarily a sign of trouble – given that credit loss ratios are improving – but signals a lack of opportunity or lack of confidence, she says.

“Corporate lending rises when companies are investing in new projects, plants, or equipment,” says Neill Young, portfolio manager at Coronation Fund Managers. “But there is still too much uncertainty about the demand picture as well as lingering policy uncertainty.”

Corporate demand, or the lack of it, will almost certainly be one of the data points the banks are using to project GDP growth for the balance of this year and into next.

Both Absa and Standard Bank have forecast economic growth of 4.0% in 2021 against last year’s GDP contraction of 7.0%, while Nedbank revised its forecast down from 5% to 4.2% to take into account the economic impact of the recent civil unrest as well as the move to adjusted level 4 of the lockdown.

The positive effects of a growing global economy, higher commodity prices and supportive domestic monetary and fiscal policies have been dampened by the health, economic and social impacts of further waves of Covid-19, fragile business and consumer confidence, and stretched electricity supply, the banks said. With this in mind, Nedbank is now forecasting that the economy is only likely to exceed fourth-quarter 2019 levels by 2023.

While corporate South Africa is building up cash reserves, households and small businesses are taking advantage of the low interest rate environment.

All of the banks reported retail credit growth, though not in unsecured lending –credit cards and personal loans – where both consumers and banks remain risk-averse. “The secured lending market has seen good growth, particularly home loans, which have seen quite significant demand, particularly in the R1-million to R3-million space, as has vehicle finance,” says Young.

Overall, though, it has been a tough environment for banks to lend, grow revenue and control costs. This is evident from pre-provision operating profits, which tell a fairly consistent story, aside from Absa, which has delivered a remarkable 9% growth relative to its 2019 numbers. Standard Bank and Nedbank have yet to recover beyond 2019 levels.

What all of the banks require, however, is economic growth. They can control costs, as Standard Bank did; grow absolute customer numbers, as Standard Bank also did; take market share, as Absa did in the homeloan space; and focus on growth opportunities as Nedbank is doing in the “green” lending space, but ultimately what the banks need to stimulate the demand they require is economic growth. Along with the rest of the country. DM168