October school holidays may be cancelled to make up for... 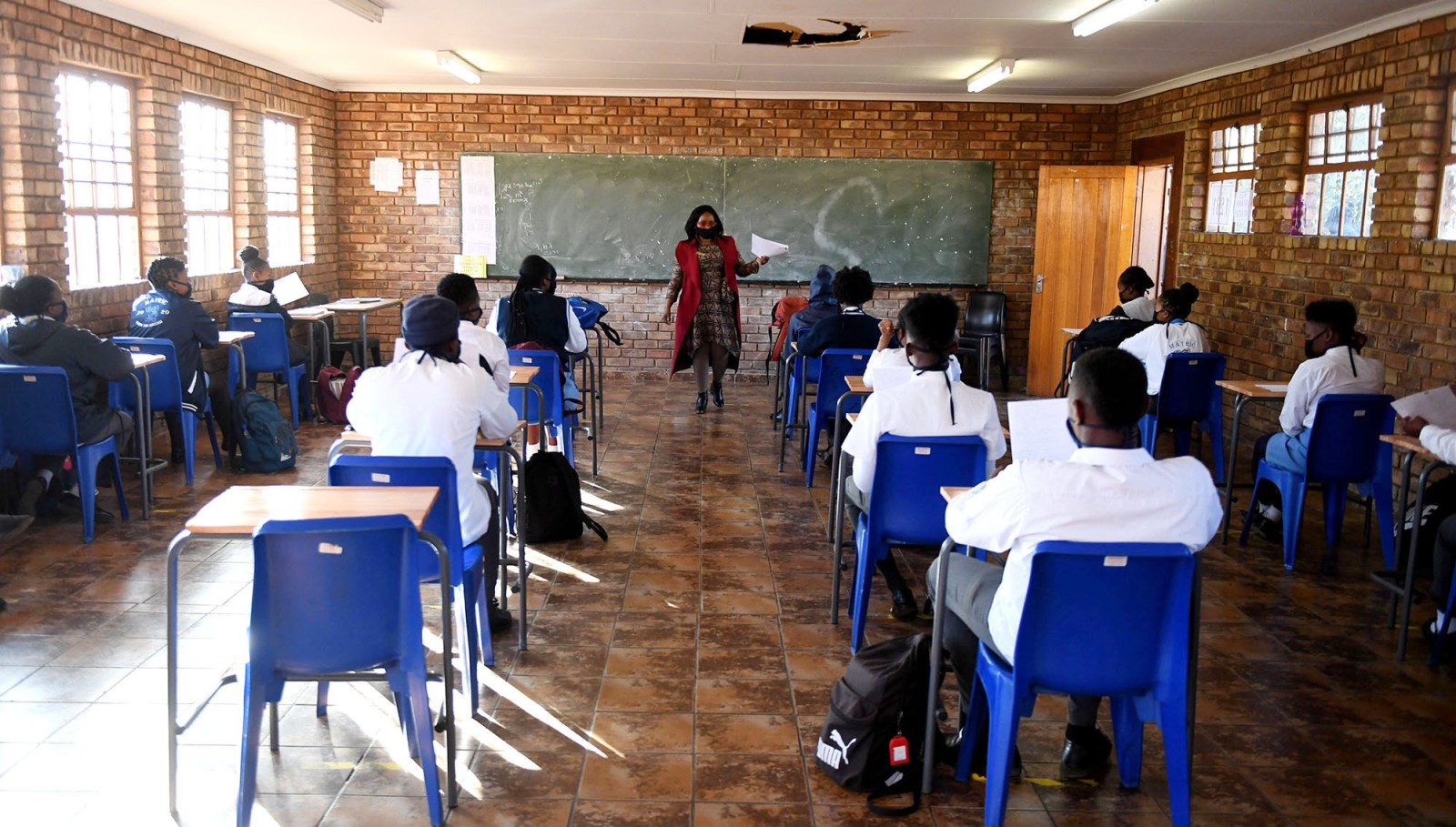 The Department of Basic Education is deciding on whether to scrap the October school holiday in order to make up for lost teaching time during the Covid-19 lockdown. (Photo: DEAAN VIVIER)

The Department of Basic Education has proposed scrapping the October school holiday to help make up for lost teaching time. This comes as Covid-19 infections and lockdown measures continue to cause disruptions to the sector, affecting critical teaching time.

Under the current 2021 school calendar, government schools are scheduled to go on holiday from 1 October to 11 October. However, the Department of Basic Education (DBE) is proposing that the mid-term break be cancelled.

Suspending the holiday would make way for an additional week of teaching, from 4 to 8 October, to help make up for lost time.

Schools reopened on 26 July, following South Africa’s move to an adjusted Level 3 lockdown. This was after they were forced to close early in June as a result of increasing Covid-19 infections amid the third wave, and the implementation of Level 4 lockdown restrictions.

While the Education Department adjusted the June holidays to accommodate the abrupt closure, learners still lost five teaching days over this time.

Basic Education Department spokesperson, Elijah Mhlanga confirmed that a formalised proposal to cancel the October holiday had been made and that it was currently being discussed between stakeholders. He added that the Heads of Education Departments Committee (Hedcom) will continue with discussions on Wednesday.

The South African Democratic Teachers Union (Sadtu) and the SA Onderwysers Unie (SAOU) have opposed the change to the school calendar, saying the DBE did not consult them on the proposal.

Both teacher unions were present at a meeting with DBE officials on Saturday, 14 August to discuss the issue.

In a newsletter on 16 August, the SAOU said that communication it had received from the DBE proposed that the following calendar changes would take place:

According to the newsletter, the teacher union was not prepared “to accept such decisions.”

All primary schools were instructed to reopen for daily attendance on 2 August, and while some schools managed to return smoothly, many were unable to adhere to DBE social distancing guidelines and have since remained on rotational schedules.

This led to the Department of Basic Education proposing a reduction in the one-metre distancing guideline to half a metre – a move which was met with pushback by teacher unions.

There has since been no decision made on the issue. DM