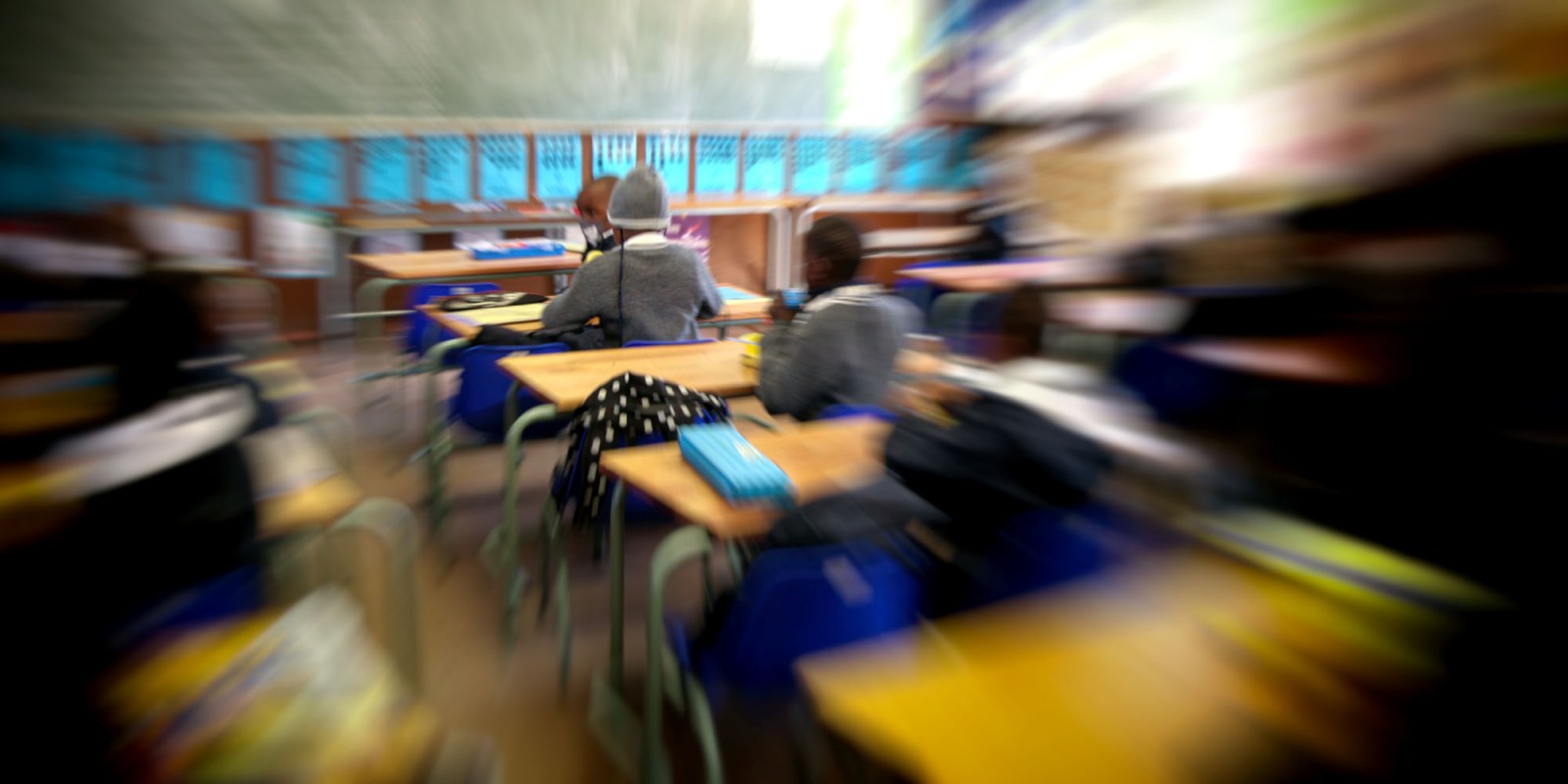 Dozens of teachers have been fired in the last two years for sexual misconduct at schools. (Photo: Gallo Images / Luba Lesolle)

Department of Basic Education officials have raised concerns about the ongoing spate of gender-based violence and sexual misconduct in schools.

“The school is a microcosm of the community,” she said. “We still have programmes to deal with sexual harassment, gender-based violence and femicide in schools.”

Out of 275 cases of sexual misconduct against educators reported since April 2019, 166 have been finalised with 92 still pending, said DBE Deputy Director-General Granville Whittle. A total of 50 educators have been dismissed stemming from these cases.

Finalised cases include cases that were withdrawn because of a lack of evidence, cases where implicated educators resigned and cases where parents or guardians refused to give permission for their child to testify, said Whittle.

After being dealt with by the provincial education departments, some of the cases were referred to the Education Labour Relations Council or to the South African Council of Educators (Sace).

From 1 April 2020 to 31 July 2021, Sace received 167 sexual misconduct cases, said Sace CEO Ella Mokgalane. These included 55 cases of sexual harassment of learners, 49 of sexual assault of learners and 30 of sexual relationships with learners.

The province with the highest rate of sexual misconduct cases reported against educators was Gauteng with 39, followed by Free State with 33 and KwaZulu-Natal with 22.

“We are trying to curb the issue of authorities within schools – school leaders, managers – who are protecting other teachers and covering up in terms of these cases,” said Mokgalane.

“One of the resolutions that has been taken by council is that we need to charge the teachers, principals and other staff members who are protecting and covering for educators who have been involved in sexual misconduct.”

Sace’s most recent statistics indicate that from 1 April to 30 June 2021, 64 cases of sexual misconduct at schools had been reported to the council.

Whittle noted several challenges in ensuring acts of sexual misconduct in schools are curbed and that those responsible are dealt with accordingly.

He said there were challenges in the uniform implementation of frameworks on the disciplinary procedures by different provincial education departments.

“We still have different ways in which the provinces are implementing this,” said Whittle. This is clear where a teacher is guilty of sexual misconduct in one province, resigns and then emerges in another province, he said.

“Provincial departments that are not taking time to properly vet educators is another concern.” DM