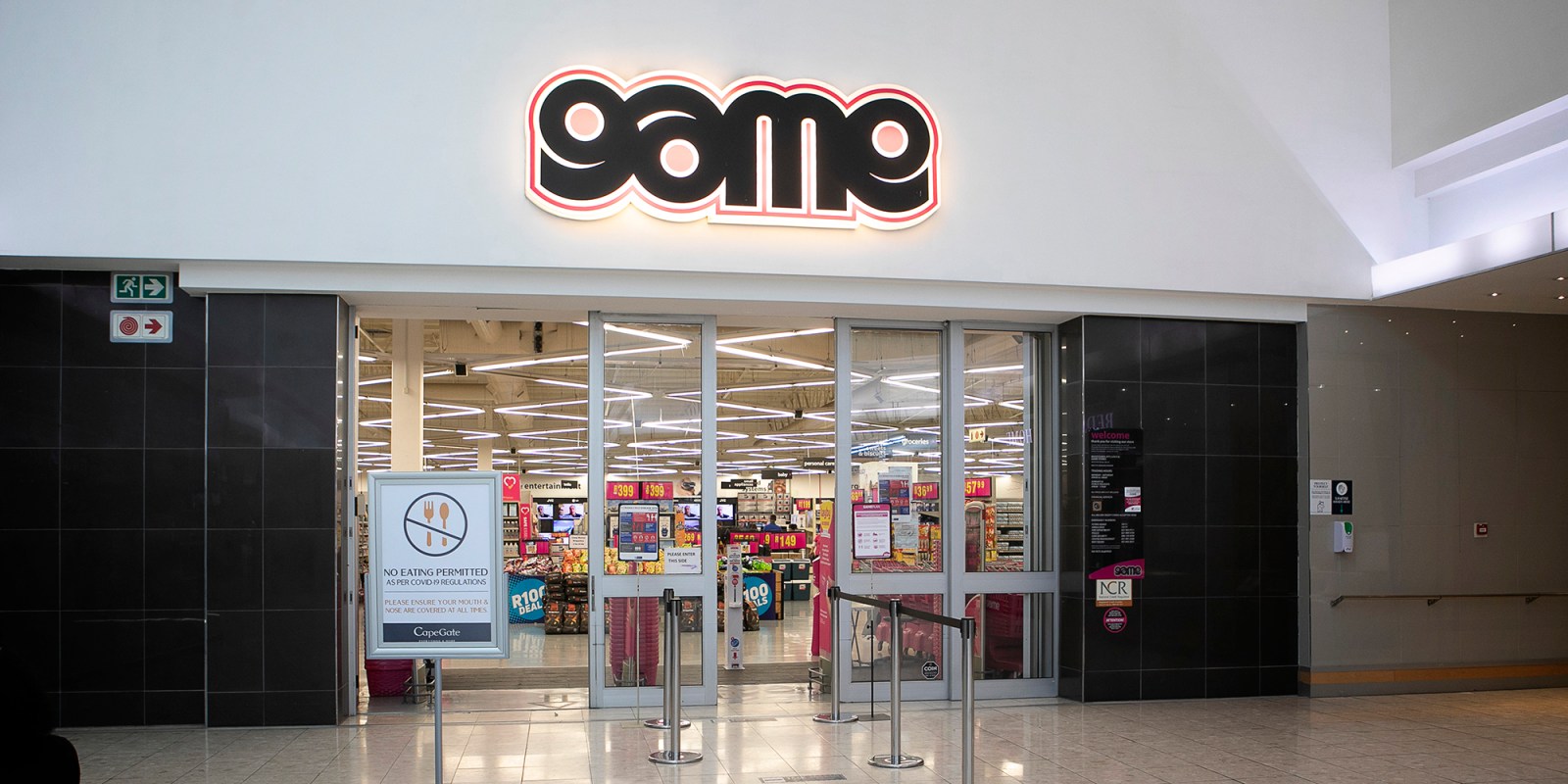 Game, the company’s flagship store with more than 150 outlets, has been a drag on the group’s profitability, as it struggled to beat more product-specific consumer stores and the rising popularity of online shopping.

Retail giant Massmart, which owns Makro, Game and hardware chain Builders Warehouse, continued its sluggish performance in the first half of 2021.

The wholesaler controlled by US behemoth Walmart delivered a decent enough trading report for the half year to June 30, a 4.4% increase in total sales to R41.3-billion, but that was in comparison with the Covid-19 trading in 2020, when the strictest lockdown was in place and consumers were mostly confined to their homes.

Compared with 2019, however, it struggled to attract customers and push sales, with the H1 2021 figure representing a 5.7% slump when measured against the same period in 2019.

That detail dragged its share price down by more than 10% as investors saw through the “base effects” behind the sales increase. The poor performance, and the added impact after about 50 Massmart stores were hit by violence and looting in July, raised the familiar question of whether Walmart would look to cut its losses after buying a controlling stake in Massmart in 2011.

Walmart owns 51% of Massmart, but has struggled to replicate the low-price, swift-service model that has made it a success in the US.

“​​Ten years down the line it really hasn’t paid off, at face value,” said Chris Napier, a portfolio manager at Momentum Securities. “The major obstacle Massmart needs to conquer would be to grow their e-commerce offering.”

Massmart, in the trading report, also warned that the damage from the looting might not be entirely covered by insurance, possibly putting further pressure on its already strained balance sheet. The firm’s Makro stores in Pietermaritzburg and Springfield were particularly affected, with millions of rands of stock stolen, and the shops and warehouses burnt.

“It is too early to estimate the cost of damage caused by the civil unrest and the subsequent loss of sales. Insurance cover is in place but will not fully offset the losses suffered,” said Massmart.

Massmart expects headline losses per share for the whole business to improve by between 35% and 45%, compared with 2020, to between 273 cents and 324 cents. The net loss for the half is expected to be as much as R1.1-billion. Game and low-cost grocery chain Cambridge were the worst performing units.

“Sales trends indicate that customers in this segment of the market are mostly impacted by the pressures of increased unemployment and lower disposable income,” Massmart said.

Game, the company’s flagship store with more than 150 outlets, which sells everything from electronics, furniture and kitchenware, and more recently food and liquor, has been a drag on the group’s profitability, as it struggled to beat more product-specific consumer stores and the rising popularity of online shopping.

By close on Monday, Massmart shares had recovered some of the ground they shed on Friday, gaining close to 6% on the JSE to R58.18 per share.

“The Massmart share price has been a wild ride since Walmart entered the fray and it’s currently around 60% lower than it was in 2011, but thankfully not trading at R20 like it did a year ago. I would not be advocating a buy on this stock until we see some positives filtering through from the planned restructure,” said Napier.

Walmart has shown some faith in Massmart’s turnaround. In February, it said it would bankroll a restructuring and streamlining of the firm’s transaction processing operations, to be led by New York-listed advisory Genpact, at a cost of about R240-million.

“This to me is a vote of confidence from Walmart, albeit it did transpire a few months before the riots and looting kicked off in July,” said Napier. DM/BM