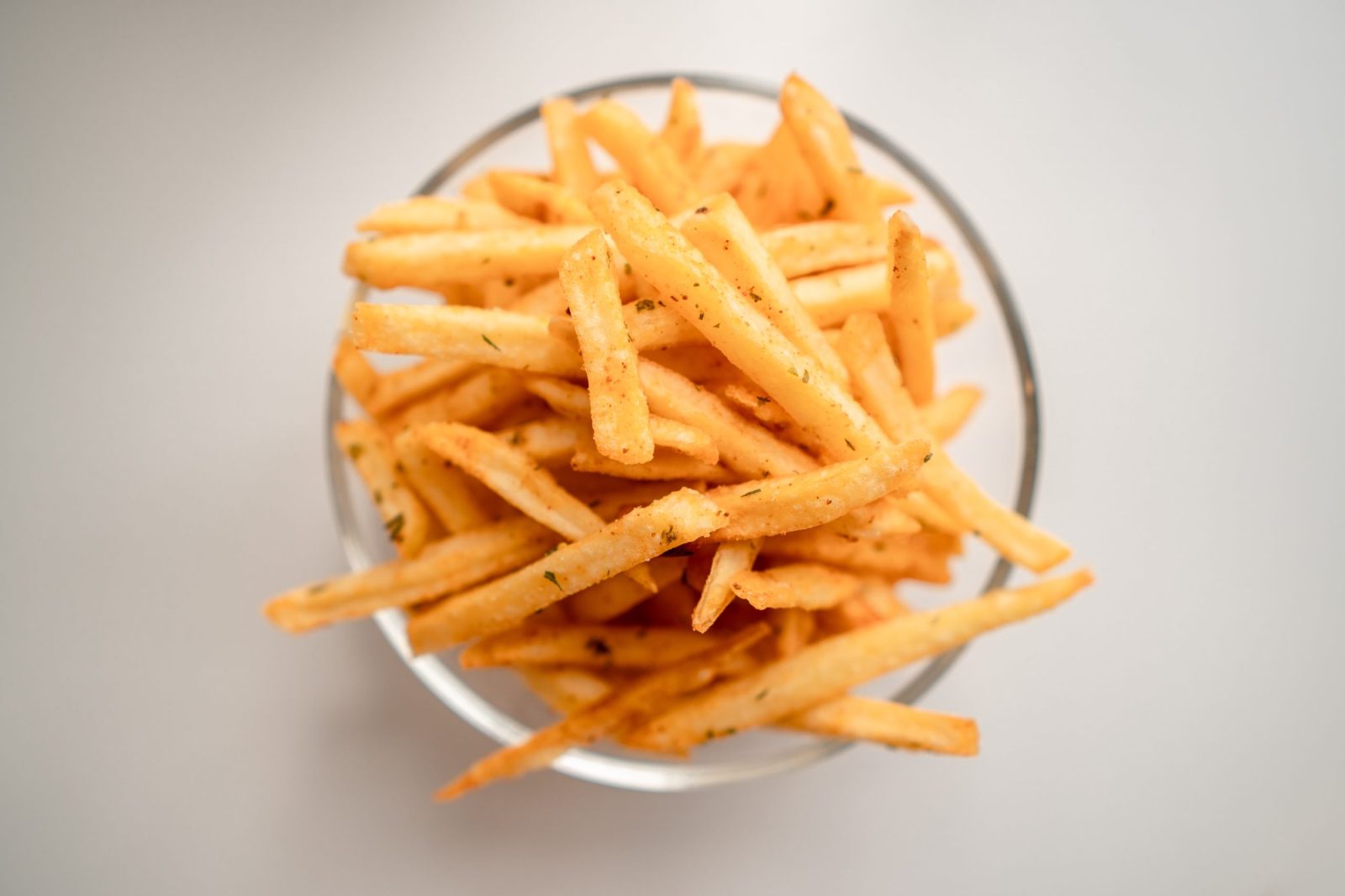 Those frites on the side could be from Belgium and the Netherlands and local potato farmers and manufacturers say that’s bad news for them.

It’s a slap in the face for local (slap) chips.

Local potato farmers and producers of frozen potato products fear that cheaper-than-chips frozen fries from Belgium and the Netherlands will “cripple” the local market.

“With the recent lapse of anti-dumping duty protection, there is a significant risk that the increased volume of below-cost frozen French fries that land on our shores from the Netherlands and Belgium will cripple South African farmers and producers,” said Willie Jacobs, CEO of Potatoes South Africa (PSA), a non-profit serving the potato industry.

Agricultural dumping refers to the practice of exporting commodities at prices well below the cost of production.

“This practice has a devastating effect on farmers in importing countries, such as South Africa, who have minimal power to defend their markets,” said Jacobs.

“In South Africa, there is an ongoing battle between our local agriculture sector and global importers, with South Africa being considered a prime destination for dumping frozen and processed potato products.

“Anti-dumping duties, which have been in place since 2016, have protected local industry to a large extent. However, these duties have recently been terminated, leading to an anticipated influx of cheap potato chips from Europe, and putting the South African potato industry under severe threat.”

“South African potato producers have been experiencing many challenges brought on by Covid-19, the cost-price squeeze, rising input costs and most recently, the riots in parts of the country,” said Jacobs.

“Our producers don’t benefit from the financial support afforded to EU farmers by their governments, and simply cannot compete with below-cost products being dumped in our country. With less demand for local produce, there will be a ripple effect on livelihoods and job-losses, not to mention the effect on the economy.”

According to PSA, the South African potato industry provides employment to an estimated 45,000 permanent and seasonal labourers and is worth approximately R7.5-billion at primary level, and R26-billion at secondary level. On average, the industry plants between around 50,000 hectares of potatoes, with the crop accounting for 45% of the total vegetable crops produced in the country. This equates to a contribution of around R8.5-billion to the South African economy. No small potatoes.

Unathi Mhlatyana, managing director of McCain Foods South Africa, said: “The negative financial impact of the Covid-19 pandemic and other prevailing socio economic and market conditions on local farmers and producers has been catastrophic. “Further threats in terms of both demand and cost, may force local growers and processors out of business.”

McCain provides in excess of 6,800 full time jobs and procures potatoes from more than 100 local farmers, who plant in excess of 4,500 hectares of potatoes annually.

“Supporting the local agricultural sector is the most powerful and promising measure of combating the effects of agricultural dumping, which directly threatens our economy and livelihoods,” said Mhlatyana.

Ghana is an example of a country negatively affected by agricultural dumping: a formerly thriving tomato growing and processing economy has been destroyed by cheap imports from Italy, China and Spain.

A documentary, Tomatoes and greed – the exodus of Ghana’s farmers, explains how former tomato farmers have been forced to give up their farms in Ghana to work in Europe. Here they are employed as day labourers, growing and harvesting tomatoes that are then processed and shipped to Ghana.

Jacobs points out that there are also ecological advantages to supporting South African spuds.

“The environmental benefits of buying local produce are obvious, with the protection of South Africa’s natural ecosystem, a smaller carbon footprint associated with the distribution of the product, and the knowledge that locally produced products are also typically linked to more environmentally friendly practices,” said Jacobs. “By buying and selling locally, we will ensure that the revenue remains within South Africa, allowing us to drive and sustain our local economy, secure and promote jobs, and ultimately rebuild our country.

“We implore South African consumers to read the packaging as that is the only way they can distinguish locally produced products from imported products. Look for ‘country of origin’ and choose South Africa.

“The South African agricultural sector, and more particularly, the local potato industry, depends on the collective efforts of consumers, businesses, and our government to embrace and support local growers and producers.” DM/TGIFood