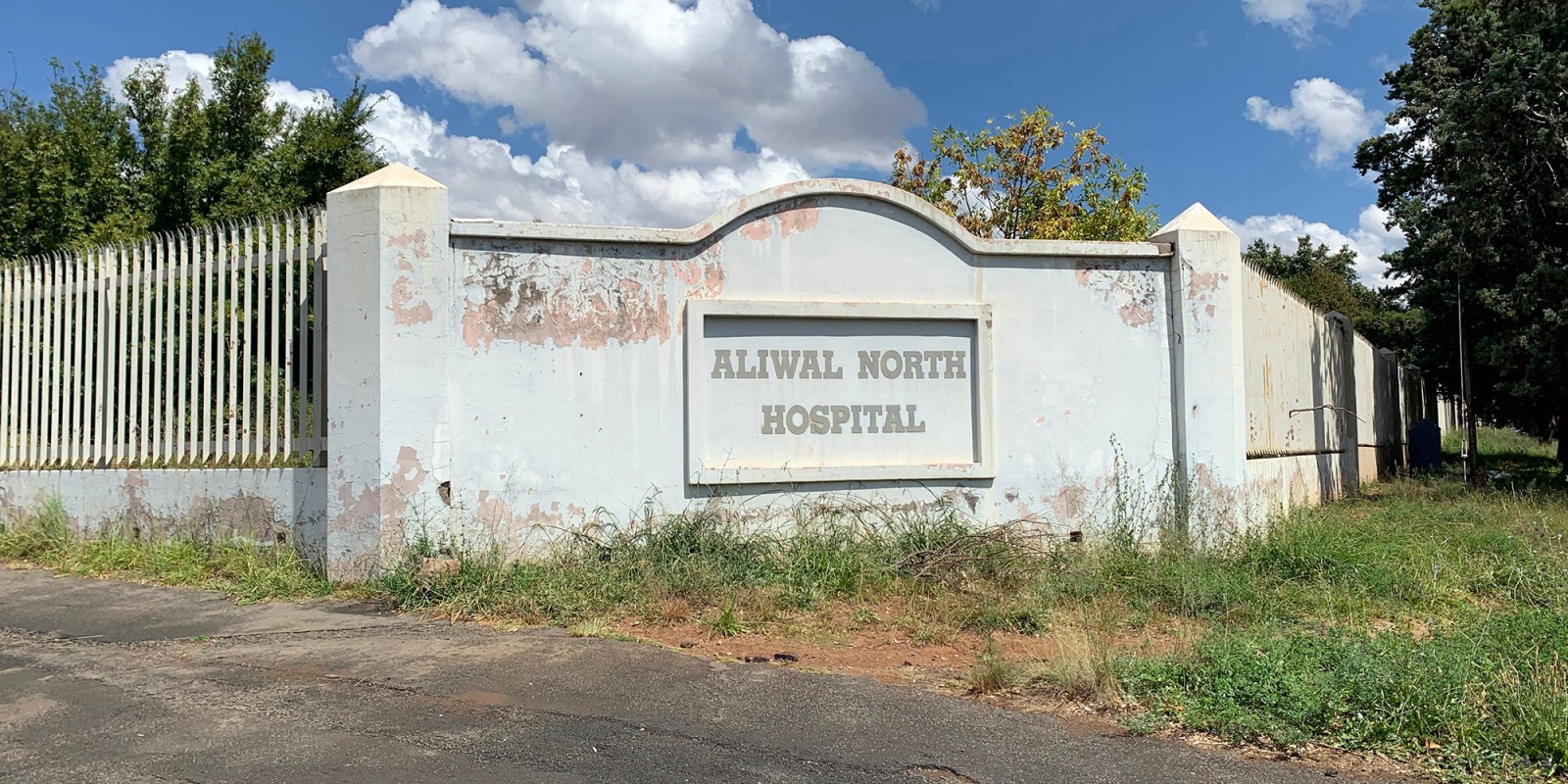 A team from the national Health Department accompanied by experts from the WHO have started the probe into the province's sky-high Covid mortality rate.

This was announced on Wednesday by health MEC Nomakhosazana Meth, who said:

“The province is very concerned with the trend of high mortality rate among those infected with Covid-19 [particularly] in the rural districts such as Chris Hani (including towns like Cradock, Middelburg and Komani), Joe Gqabi (seated in Aliwal North) and Sarah Baartman (including large parts of the Karoo).”

The team of experts was “conducting an analysis of the high mortality rate to determine contributing factors and make recommendations on reversing this trend”.

The province’s latest epidemiological report shows that 44% of patients admitted for Covid-19 died in hospital in the Joe Gqabi District, which has the highest case fatality rate in the Eastern Cape.

It is followed closely by the Amathole District, including large parts of the former Transkei (37.6%), the Chris Hani District (34.7%) and the OR Tambo District (around Mthatha) with 34.5%.

An investigation by the Eastern Cape health department into the high death rate found the majority of patients arrived too late for treatment and clinicians could no longer help them. No other details of this probe have been made public by the department, despite several requests.

In a briefing on the state of Covid-19 in the Eastern Cape, Meth said the province had recorded a 13% increase in cases from the last week of July.

There had been a massive outbreak in several parts of the province, driven by schools.

“We have observed a new threat to our efforts to contain the spread of Covid-19. This has come in the form of outbreaks in schools that have been reported in [several districts]. At the last count there were 89 schools that have learners who contracted Covid-19 in the past seven days,” Meth said.

“We must commend the departments of health and education for the swift response in managing the cases of Covid-19 in the schools. The team, led by the Office of the Premier, mobilised resources to identify the index cases, locate their contacts, screen and test them, and activate the isolation and quarantine services where appropriate. In this regard, the department primarily uses its own facilities to isolate. We will continue to monitor our capacity in hotspot areas that have been reported.

“The department of health has increased interventions on surveillance, screening and testing, and also the capacity to isolate and quarantine those at high risk. The education department has enhanced its prevention measures and infection control. Among other measures, the schools are encouraged to ensure that there’s good ventilation – open doors and windows to ensure good air circulation in the classrooms.”

According to the latest statistics from the Eastern Cape health department, 4,886 new cases were reported in the first week of August.

Meth said that in the past 24 hours (between Tuesday and Wednesday) the province added 743 new infections, bringing the number of active cases to 7,370.

The number of deaths due to Covid-19 had declined slightly from 191 to 156 in the current week.

Hospital admissions in the province had dropped by about 6.6%.

“About 30% of the current admissions are on oxygen, with 15.2% on ventilators. The majority of these admissions are in the public sector. We have a stable supply of oxygen in all our districts and we are monitoring stock levels daily in partnership with Afrox,” Meth said.

“It is encouraging to report that the number of Covid-19 hospitalisations among health workers who were vaccinated has consistently been far lower than in the previous waves of the pandemic in the province. Of the 163 health workers who contracted Covid-19, only seven were admitted and were discharged after full recovery. This proves without a doubt that the vaccines available in the country are safe and effective in preventing severe Covid-19 infection, and death.”

She added that they were also making progress in getting those 60 and older vaccinated.

Three of the rural districts and the Buffalo City metro (seated in East London) were among the 15 best-performing districts in the country.

However, overall there had been a decrease in the number of people over 50 registering for the vaccine.

“That has also affected the number of vaccines administered per day. We want to make a call to everyone to please come forward and register for vaccination.”

The Eastern Cape was currently vaccinating about 25,000 people per day, from a high of 30,000 a few weeks ago.

“The decrease is attributed to the constraints with the supply of vaccines during the week ending 31 July 2021. It is also worth noting that Alfred Nzo [District] is making progress in the vaccination roll-out programme as they reported 92,553 vaccines administered on 6 August. The district is implementing outreach programmes in the wards in order to ramp up vaccination,” Meth said.

The province had recorded 163 breakthrough infections and only seven cases, which had been admitted and discharged.

Most reported cases were in the Nelson Mandela metro (111) followed by Sarah Baartman (large parts of the Karoo, Makhanda and towns along the coast) with 22, with the other districts reporting very low numbers and Chris Hani District reporting none.

“So far there has been no death linked to the vaccination programme. We once again appeal to our communities to please come forward and be vaccinated.”

The data confirmed the efficacy of vaccines in preventing severe disease that required hospital admission.

Meth said mass vaccination sites in the two metros – Nelson Mandela Bay and Buffalo City – will be funded by the Solidarity Fund and will be operational from the end of August.

“These sites are expected to administer 5,000 vaccinations a day. A proposal has been submitted to the Solidarity Fund through the Office of the Premier to fund another mass vaccination site at OR Tambo (around Mthatha).” DM/MC