Global debt market: First order of business for South A... 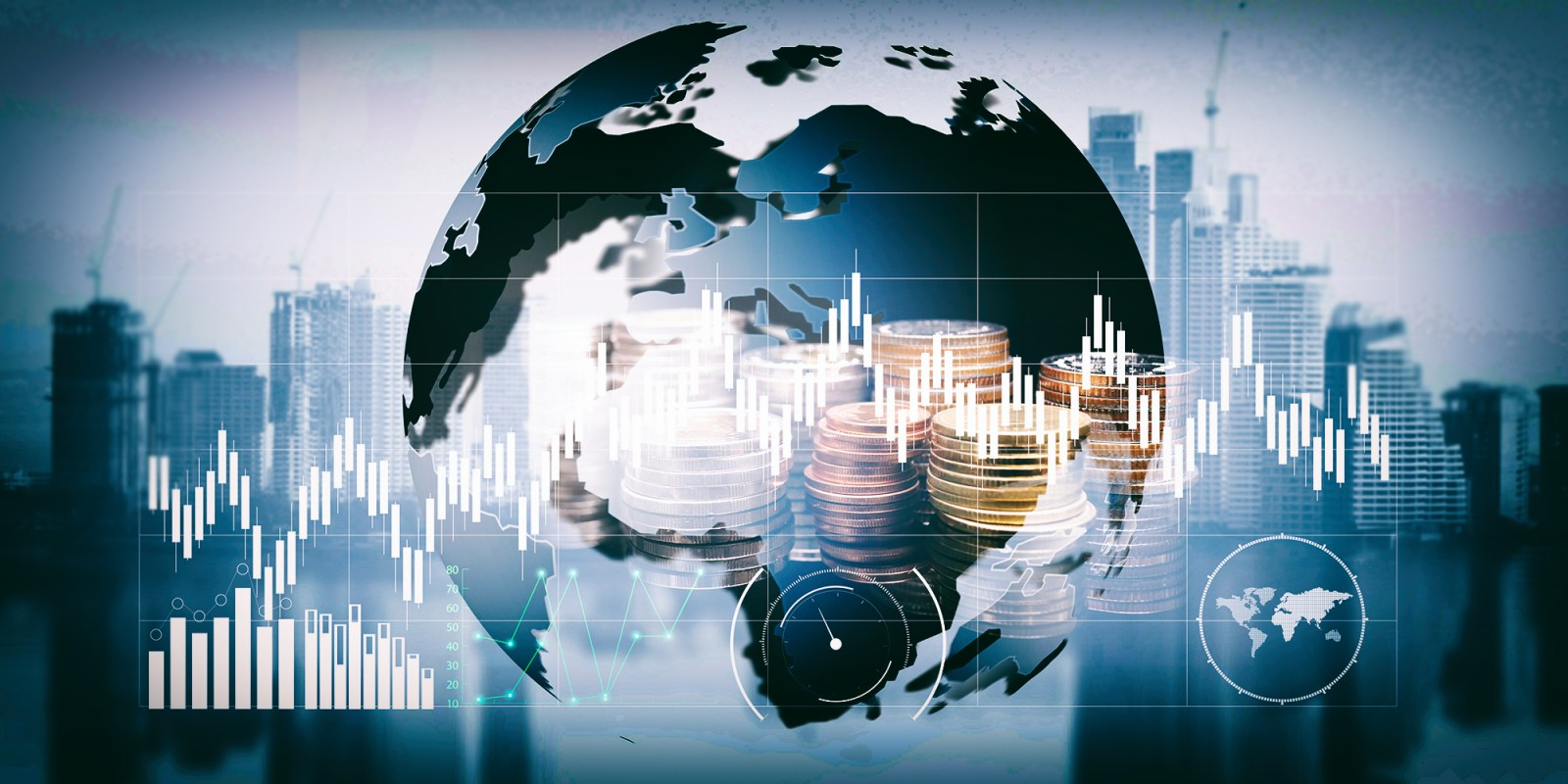 One of the first orders of business for new Finance Minister Enoch Godongwana will be deciding whether National Treasury will follow fellow African countries into the international debt market and issue a foreign currency bond, before the window on easy money shuts as the US Federal Reserve prepares to taper its massive bond-buying programme.

After a lull in 2020, African countries have stampeded back to international markets, issuing $11.8-billion worth of Eurobonds between January and June 2021, with Egypt, Kenya, Ghana and the Ivory Coast among those placing foreign bonds at reasonably favourable interest rates.

Bankers and fixed-income analysts said South Africa may want to cash in on the strong demand for African bonds driven by still low, but rising, rates in developed markets, with investors hungry for the high yield wherever they can get them.

“In the February Budget, Treasury made it clear that an overshore issue is part of their overall funding strategy. It’s hard to say if that’ll be this year or in early 2022, but there’s a high probability they’ll tap the market for between $750-million and $1-billion,” said Ian Scott, fixed-income specialist at Momentum Investments.

“Interest rates in developed markets are very, very low. The US 10-year Treasury is at around 1.5%. And SA will probably pay a 2% premium. So, in dollars, it probably makes sense for the country,” said Scott.

In 2020, with the advent of the Covid-19 pandemic and subsequent economic meltdown that saw bond yields locally and abroad sky-rocket – and South Africa losing its last investment grade credit rating – Treasury decided against issuing a foreign bond, saying conditions were “unfavourable”.

It opted instead for $5.6-billion worth of loans, more than two thirds of that in a low-interest loan from the International Monetary Fund. The loans from multilateral banks, however, are earmarked specifically for Covid-19-related programmes, leaving the country’s foreign currency commitments still to be funded.

“There is an SA dollar-bond which is due to mature next year in May, so this may be one of the considerations,” said fixed-income strategist at RMB Varushka Singh-Naidoo. “NT is likely to issue this year at the earliest, but that’s conditional on how it views market conditions.”

In addition to timing the Fed tape, the entry of Godongwana as finance chief may be the perfect opportunity for an investor roadshow to engage international and local investors sweating over the umpteenth change at 240 Madiba Street.

Godongwana is not entirely unknown to investors, having served as head of the ANC’s economic transformation committee and chairman of state lender, the DBSA, but facetime with lenders ahead of the October medium-term budget may be a useful testing of the waters.

“Treasury doesn’t really need to access the international market right now, but they may want to take advantage of the low rates environment and test if they can continue to get longer maturity debt at the lowest rates possible. Treasury calls it a liability management exercise, and they’ve been doing it for a long time,” said senior credit analyst at Nedbank, Jones Gondo.

“Since around at least 2015, every single foreign transaction has liability management exercise, which simply allows them to switch out maturities that are coming up, 2021, 2022, 2023, and push them out into longer maturities. And I’d assume nearly every investment banker that the Treasury has a relationship with has been telling them, ‘come to market… come to market’.”

But the Cabinet changes and upheaval in Treasury have left the debt team gun-shy.

“They’ve been very reticent after the last downgrade,” said Gondo. “And they’re even more sensitive when it comes to international markets. They want to make sure they get volume and cheapness and the widest interest possible.”

One analyst, however, believes a foreign bond would be a hard-sell.

“Will Mr Godongwana be able to woo investors to the same degree that Mr Mboweni was able to do? I don’t know. Our fiscal metrics have deteriorated massively… and then you had the unrest. Will he be able to convince investors that we can pay that money back?” said Quinten Bertenshaw, a bond specialist at ETM Analytics.

“And do you really want to run a Eurobond going into the medium-term budget speech? Nobody is going to want to price the thing until we’ve seen those numbers,” said Bertenshaw.

The Medium-Term Budget Policy Statement normally happens in late October, leaving Godongwana a little under two months to get his shoes under the table. DM/BM