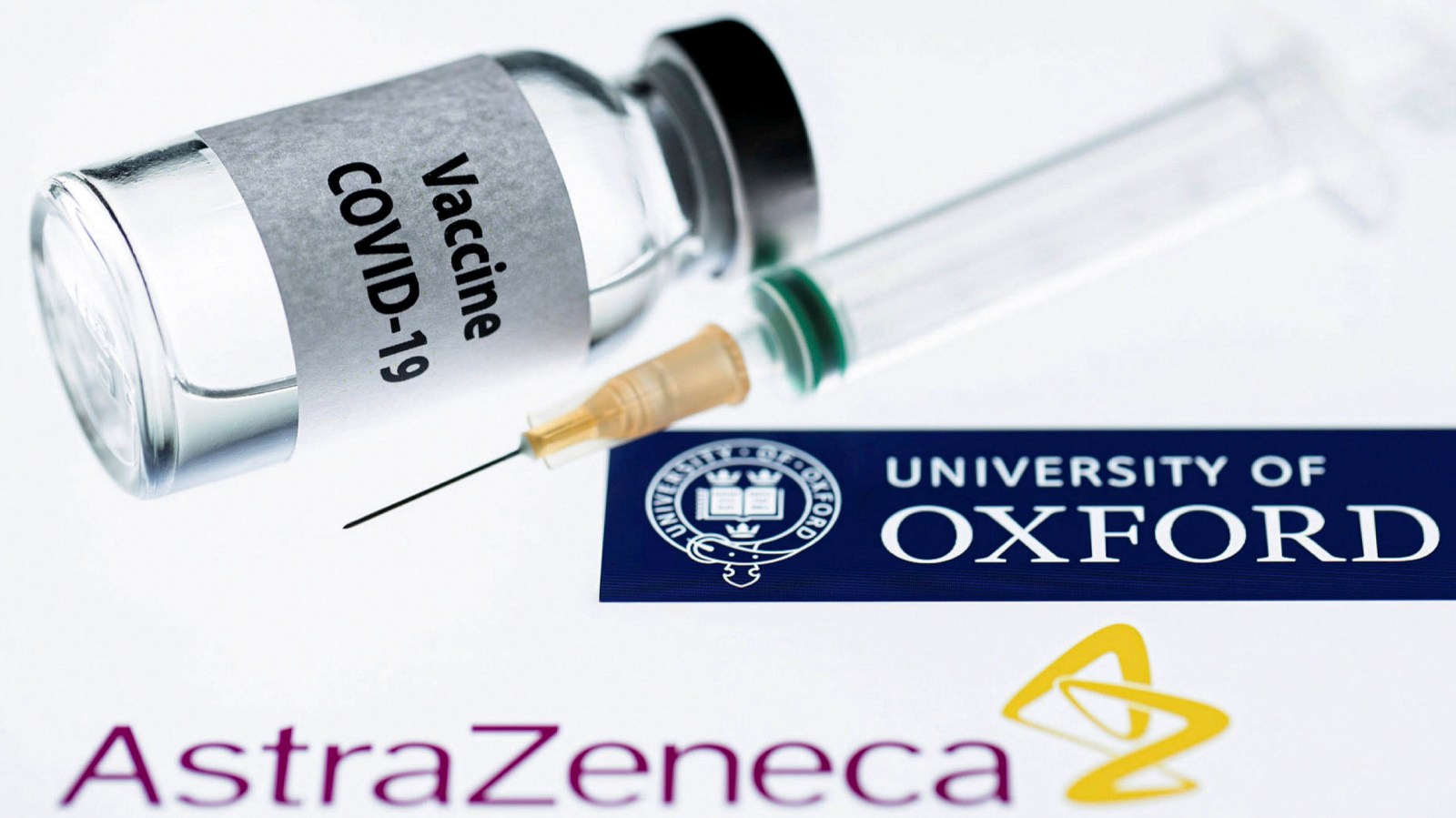 South African is aiming to reintroduce the AstraZeneca vaccine as it has proven efficacy against the Delta variant of the coronavirus, the country’s new Minister of Health, Dr Joe Phaahla announced on 6 August.

The AstraZeneca coronavirus vaccine will be reintroduced into South Africa’s vaccination drive as it has proven effective against the dominant Delta variant of the virus.

More than a million doses of the two-shot vaccine, that was trialled in South Africa, among other countries, was initially purchased by the country to vaccinate health workers but former Health Minister Zweli Mkhize decided not to use them, as clinical trials show they proved not to be particularly efficacious at preventing symptomatic infections by the Beta variant of the virus that was dominant in South Africa at the time. The trial leader Professor Shabir Madhi however always insisted that it would be effective in preventing severe disease and death.

The Oxford/AstraZeneca vaccine is a viral vector vaccine that uses a weakened adenovirus, that can cause cold symptoms in chimpanzees, to transport a set of genetic instructions to human cells in order to teach them to produce antigens. The genetic material shared through the adenovirus cannot cause the coronavirus but teaches the body how to fight the real virus.

In his first briefing as the country’s new Health Minister since his appointment on Thursday night (5 August), Phaahla said he remained concerned about the outbreaks of coronavirus infections in the country.

He said they were especially monitoring the Western Cape and KwaZulu-Natal and was also worried that the Eastern Cape will “quickly be engulfed” by a third wave of infections.

“We will be watching with hawk eyes,” he said.

He said the Northern Cape was also not showing the decline in infections that they had hoped for.

Phaahla said South Africa this week reached a milestone with 8 million doses of coronavirus vaccines with Johnson & Johnson (one shot) and one or two shots of the Pfizer vaccines that have been administered.

He said due to supply constraints the daily number of vaccines administered were around 200,000 and 250,000 this week.

“We did have a dip, in the past week,” Phaahla said. “There was a shortage of supply. But I can assure you that this has changed in the past few days.

Our vaccine supplies have stabilised. He said there were 10 million vaccine doses in fridges now and by the end of August, the country would have received 20 million doses of the different vaccines.

Phaahla said they will add the Sinovac vaccine to the programme and will also bring back the AstraZeneca vaccine as it has proven to be effective against the Delta variant of the coronavirus.

He said reports that they are receiving from hospitals around the country have indicated that while breakthrough infections are happening, very few vaccinated healthcare workers were falling ill and very few ended up in hospital.

The president of the South African Medical Research Council and co-leader of the Sisonke study, Prof Glenda Gray said their latest data show that the Johnson & Johnson vaccine provided high levels of protection against severe disease and death for both the Beta and Delta variants of the virus.

She said while they have noted breakthrough infections, 90% of these were mild.

She added that their data show that the vaccine is having lasting results, she called it “surprising durability” and that there was no need for booster shots.

Jackie Maimin, the CEO of the  Independent Community Pharmacist Association, said they were ramping up pharmacy sites, even for walk-ins, and will soon be able to vaccinate a million people a month once all their sites are online.

“Employees at all our sites have the same experience,” she said. “One of hope and positivity. Everyone is full of gratitude. Young people are bringing their parents, grandparents, neighbours and friends. We are already getting calls from those over 18 who want to book a slot,” she said.

She added that to accommodate the smaller pharmacies and those in rural towns they are currently negotiating smaller pack sizes for the vaccines.

Dr Anban Pillay, a deputy director in the national health department, said South Africa, in general, appears to be on a downward trajectory but the positivity rate was still high at 25.9%. This, he explained, means that one in every four tests are positive.

He said new infections in Gauteng were declining. “I hope it continues,” Pillay added.

He said the Western Cape has shown a steady increase in the number of new infections and has now surpassed Gauteng. Pillay added that a similar, worrying trend was seen in KwaZulu-Natal. In the Eastern Cape he said there was a significant increase in cases in Nelson Mandela Bay and the Sarah Baartman district but the province still only had moderate numbers of patients in hospitals.

Pillay said the Free State is showing an increase in infections across the board but as the third wave came through quickly after the second there appears to be sustained high levels of bed occupancy in the province’s hospitals.

He said KwaZulu-Natal is showing an increase in new cases, likely related to protests in the province that had become super spreader events but bed occupancy in hospitals were still “in the moderate zone”.

Most districts in the Northern Cape showed increases in cases, Pillay explained, adding that the number of hospital admissions in this province was high.

He said in this province funerals were a “big contributor” to the spread of infections.

The Western Cape, he said, was showing increases across all districts with the largest of these being seen in the Cape Town metro. Hospital admissions in the Western Cape remain high.

Pillay said a recent spate of taxi violence in the province has contributed to the spread of the disease.

“It is difficult to say if the Western Cape has passed the peak (of the third wave) as yet,” Pillay added, saying that the picture will become clearer in the next few days.

Bekker said there were currently studies underway to investigate the possible efficacy of other vaccines against the coronavirus, like the BCG vaccine and ones for measles, mumps and rubella that are administered to children.

Deputy Director in the national health department, Dr Nicholas Crisp, who heads up the vaccine roll-out in the country said they were encouraging all pregnant women to get the vaccine.

He said specific programmes for priority groups are being wound down.

“We now have a flat-out programme to vaccinate everyone we can get to,” he said.

He said data on reported side effects were coming but added that he wanted to assure the public that the whole process was being monitored very carefully.

Dr Sandile Buthelezi, who heads up the national department of health, said the country was “not out of the woods yet” when it came to the third wave.

“It is still in the hands of our communities,” he said. DM/MC