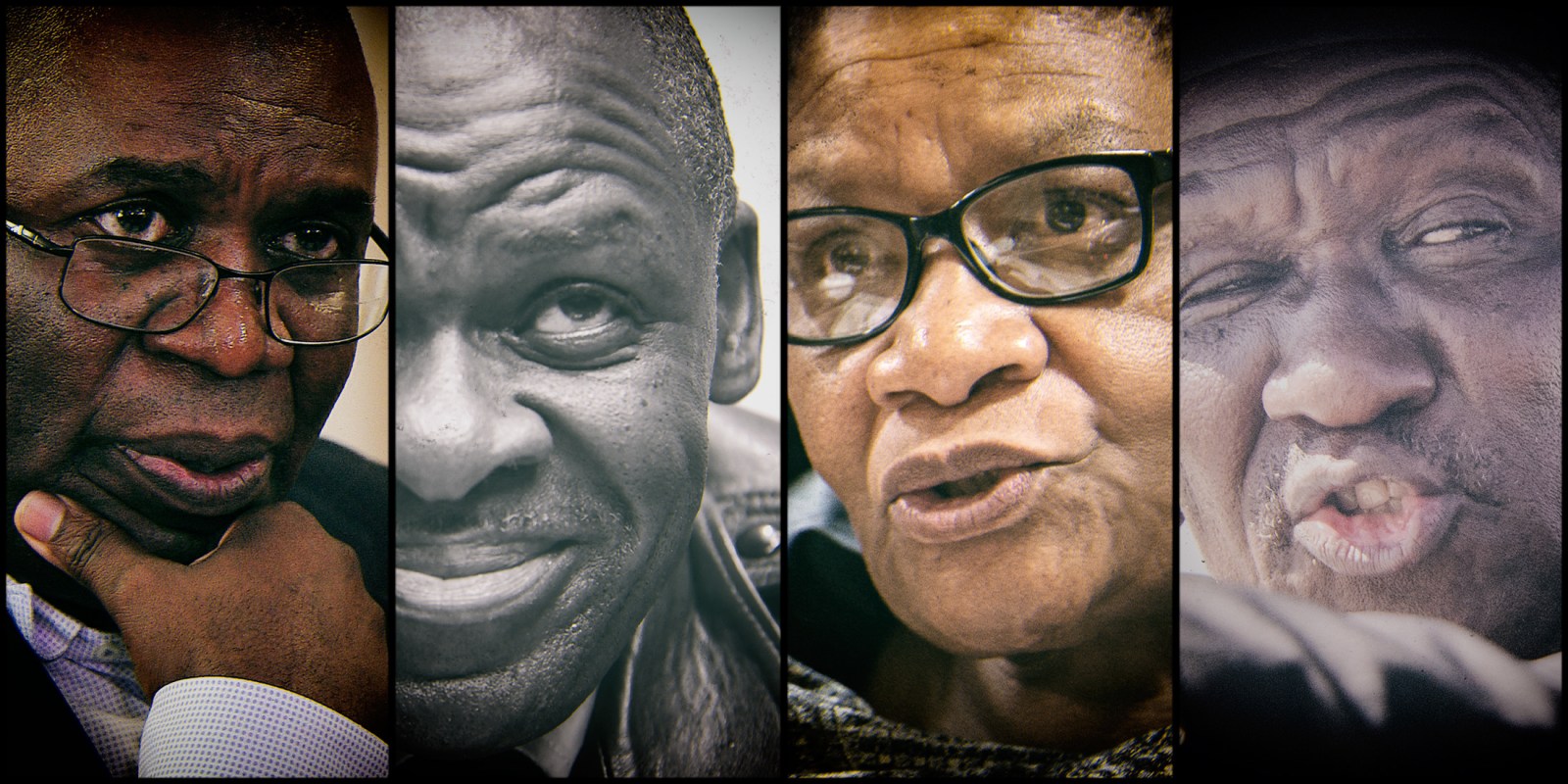 In line with recommendations of the 2018 High Level Panel Review into the State Security Agency, President Cyril Ramaphosa tightened control over the body in a Cabinet shuffle on 5 August, locating political oversight in the Office of the President.

“This is to ensure that the country’s domestic and foreign intelligence services more effectively enable the president to exercise his responsibility to safeguard the security and integrity of the nation,” said President Cyril Ramaphosa when announcing the changes on Thursday night.

Adding to Ramaphosa’s shake-up of the wayward agency is the appointment of Sydney Mufamadi, chair of the High Level Panel, as National Security Adviser, a position left vacant after the retirement of Charles Nqakula. Mufamadi will provide “support” to the president and the National Security Council.

Zizi Kodwa was appointed as Deputy Minister in the Presidency responsible for state security.

Police Minister Bheki Cele’s position was secure from the start, a no-brainer in the reshuffle sweepstakes. The president needs Cele in KwaZulu-Natal. With Zweli Mkhize agreeing to step down on the strength of a rag and bone promise to challenge the findings of the SIU report into the Digital Vibes scandal and Jacob Zuma in Escourt under state watch, Cele is now the remaining face of the party in the region.

As Cele’s position solidifies, that of SAPS National Commissioner Khela Sitole crumbles. It is and was under Sitole’s watch that SAPS Crime Intelligence found itself in suspended animation, like a buffering beachball on a 1991 Apple Powerbook 100.

The appointment of former Speaker Thandi Modise as Minister of Defence and Military Veterans was one of the most unexpected. Modise was jailed for 10 years in apartheid South Africa and was one of the highest-ranking female officers in Umkhonto weSizwe. She is also a former president and deputy president of the ANC Women’s League and has chaired two parliamentary committees on defence.

A further measure to strengthen security services that have all but been eroded and repurposed is the appointment of an “expert panel” chaired by Sandy Africa, Associate Professor in the Department of Political Sciences at the University of Pretoria and consisting of advocate Majanku Gumbi (former legal adviser to Thabo Mbeki) and Silumko Sokupa, national coordinator of the National Intelligence Coordinating Committee (Nicoc).

The panel was constituted, said Ramaphosa, “as part of the critical measures we are undertaking to strengthen our security services and to prevent a recurrence of… events”.

The panel would examine “all aspects of our security response and will make recommendations on strengthening our capabilities”.

Considering the accepted failure of the security cluster to predict or prevent the recent “attempted uprising”, it was expected that former state security minister Ayanda Dlodlo and former minister of defence and military veterans Nosiviwe Mapisa-Nqakula would be replaced.

While Dlodlo attempted to build stability, clashes with her DG, Loyiso Japhta, and head of foreign intelligence, Robert McBride, thwarted this.

The High Level Panel review recommended the separation of domestic and foreign intelligence, and with the suspension of McBride by Dlodlo in July and the resignation of Sam Muofhe as domestic head as recently as 4 August, those who will fill these positions will be the crucial cherries on top of the new state security pudding.

In March 2020, Ramphosa re-established the National Security Council (NSC) to improve intelligence and security coordination. With seismic changes to the security architecture on Thursday night, the president has begun to deal with a massive and costly Zuma-era securocrat hangover.

Perhaps it was the shock of the depth and spread of the violence in the aftermath of Zuma’s imprisonment that prompted Ramaphosa to act. The tightening of oversight over the security agency, the scene of many a crime during the rogue Zuma years, could not have come a minute too soon. DM