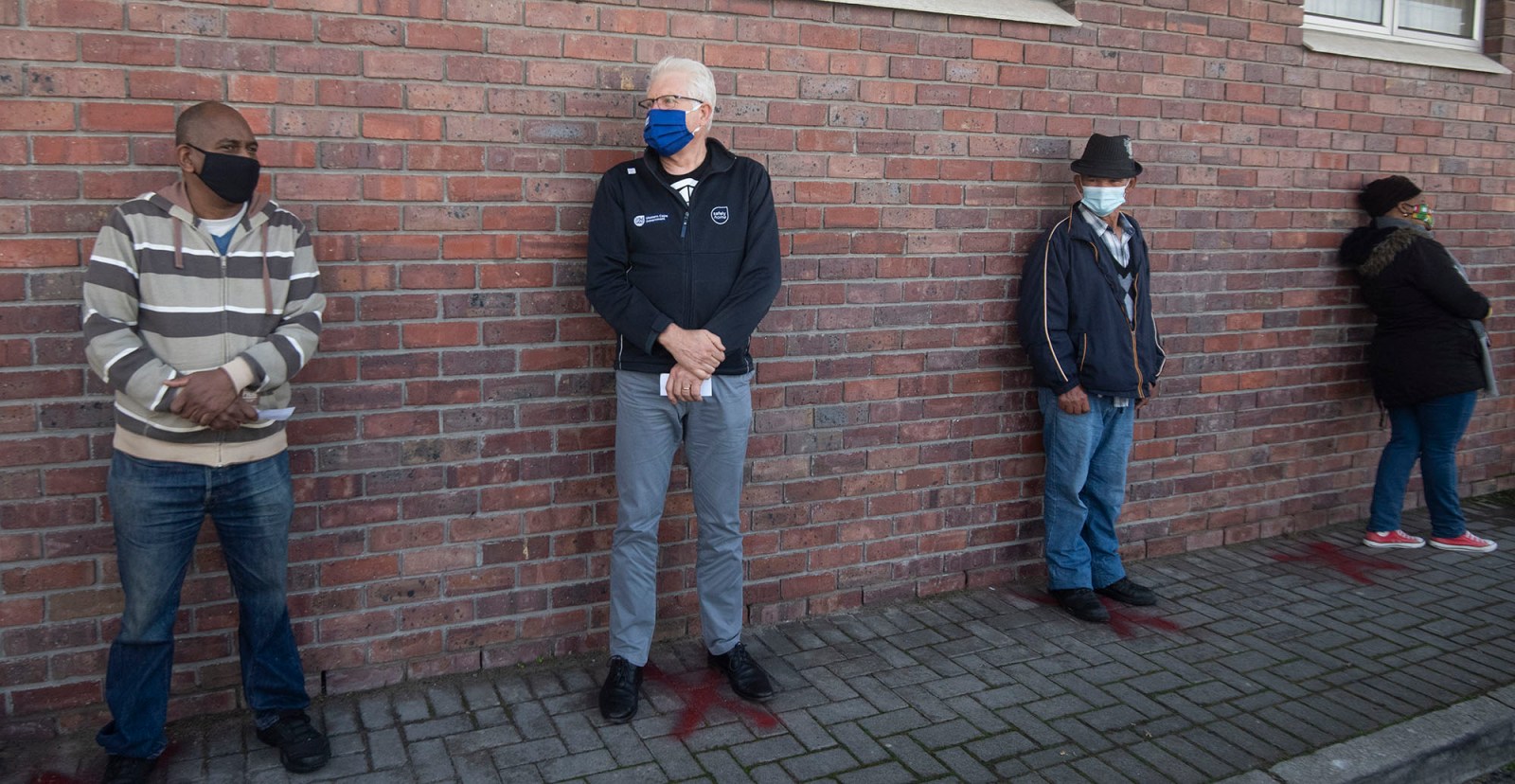 The call by the Western Cape health department’s Dr Keith Cloete was triggered by a rise in trauma admissions over the past weekend, as the number of active cases in the province surpasses Gauteng's.

Trauma cases “put significant pressure on our hospitals”, said Cloete as made the plea to residents.

Cloete joined premier Alan Winde at a virtual briefing on Thursday to provide an update on the province’s Covid-19 response and vaccination efforts.

Significant trauma admissions had been reported in the past week, which coincided with month end and the first weekend after lockdown restrictions were moved to Alert Level 3.

In June 2020, the provincial health authorities backed a ban on alcohol sales, saying it added to hospital trauma admissions.

Health authorities feared trauma admissions would hamper efforts to help those with Covid-19, but Cloete said he was glad to report that hospitals could cope with these additional admissions over the past week.

The province is at the peak of the third wave of Covid-19 infections.

Cloete said that, on average, there were 3,004 new daily cases, 108 daily deaths and 339 daily hospital admissions in the province.

The Western Cape (34,703) now has more active cases than Gauteng (24,730), which is over its third wave. In his weekly surveillance report, Cloete said cases were spread across household clusters, schools and in one district in Cape Town, at a homeless shelter.

However, the number of reported cases was plateauing and the situation would be monitored over the next two to three weeks.

Winde also urged residents to behave responsibly and to “make sure that our health system will cope”. Seeing others not wearing masks was ‘demoralising” to those who had been admitted to hospital with Covid-19. He urged people to wear masks, while those who have been vaccinated should encourage others to do so.

‘A voice for vaccines’

The province had so far recorded 1,196,118 vaccines given, which includes the Sisonke trial for healthcare workers, Pfizer doses and the Johnson & Johnson jabs.

The health authorities had also learnt lessons over the past 10 weeks, including access in rural districts compared with metros, access for uninsured people and targeted outreaches in metros and rural areas. To reach low-uptake areas, mobile units were going around not only the City of Cape Town, but rural areas, too. The province was also reaching out to people to get vaccinated at pop-up sites in malls.

Cloete said he had already received anecdotes from doctors who have seen first-hand the protection afforded by vaccination, although it is too early to officially say so. However, he urged those who have been vaccinated to be “a voice for vaccines”. DM