The curious case of the defectors: Athletes who seek asylum during the Olympics 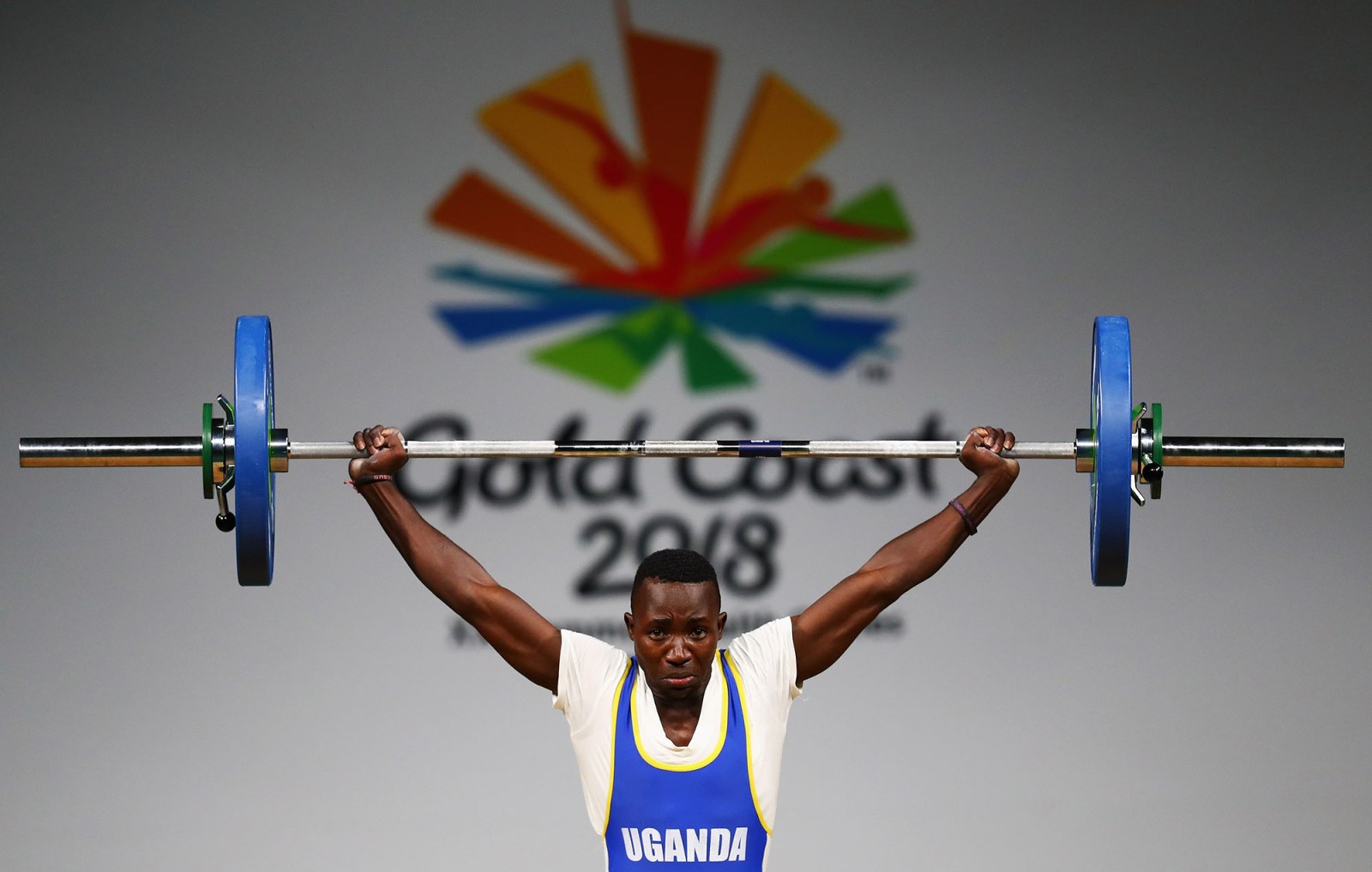 Julius Ssekitoleko of Uganda competes during the Weightlifting Men's 56kg Final on day one of the Gold Coast 2018 Commonwealth Games at Carrara Sports and Leisure Centre on 5 April 2018 in Australia. (Photo: Dean Mouhtaropoulos / Getty Images)

Athletes using the Olympics to defect from their countries of birth is fairly commonplace. Whereas in the past it was driven by political unrest and wars in the countries of the defectors, recently it is often motivated by the pursuit of living under better economic conditions.

Julius Ssekitoleko, a Ugandan national who had hoped to participate in the Tokyo 2020 Olympic Games before falling short of qualification, has become the latest in a long list of athletes who use the trip to the summer Games as an escape route from their countries.

Japanese police found the 20-year-old weightlifter after he went missing from his hotel room in Osaka on 16 July. Ssekitoleko travelled to Japan in mid-June, with the hopes of qualifying but ultimately fell short of qualification standards while in Japan and was due to return home this week. He reportedly left behind his luggage and a note saying that he wanted to stay and work in Japan as life in Uganda is hard.

“We are working with Japan’s government to get the facts surrounding the weightlifter’s disappearance and how he got accredited,” Uganda’s Minister of State for Foreign Affairs, Henry Oryem Okello, was quoted as saying by AFP. “As a government, we have already apologised to the government of Japan for the disappearance of the weightlifter,” he added. “It was unacceptable conduct and treachery.”

Ssekitoleko’s actions might seem odd; however, athletes using the Olympics to defect from their countries of birth is fairly commonplace. Whereas in the past it was driven by political unrest and wars in the countries of the defectors, recently it is often motivated by the pursuit of living under better economic conditions. The earliest recorded incident of someone defecting at the Olympics was at the 1948 Olympics in London.

Marie Provaznikova, the Czechoslovakian women’s gymnastics team coach, refused to return home after her team won gold at the Games. Czechoslovakia had become a satellite of the Soviet Union and Provaznikova cited a lack of “freedom of speech, of the press or of assembly” as the reason for absconding. After a few months’ stay in England, she moved to the US where she lived for the rest of her life, teaching physical education. She died in 1992 at the age of 100.

The Soviets were involved in another Olympic incident of defecting. Just prior to the 1956 Melbourne Olympics, they invaded and occupied Hungary. “So, afterwards, there was a lot of discussion amongst the Hungarian athletes [at the Olympics] and their coaches on what they should do and whether they should go back home.

“At the end of the games, about three dozen members of the Hungarian delegation – perhaps more – did not return to Hungary. Many of them went to the United States; some of them eventually went back to Hungary,” Olympic historian David Wallechinsky told National Public Radio in the US.

During the 1996 Games in Atlanta in the US, Afghanistan’s flag bearer, boxer Jawid Aman Mukhamad, sought asylum in Canada.

Just hours after Mukhamad carried the Afghan flag in Atlanta, Afghan officials told him that he would not be allowed to compete in the Games – simply because they believed he was a communist. The perception was born after the boxer chose to train in Russia to prepare for the Games.

At the 2012 London Olympics seven Cameroon athletes disappeared. The group, which consisted of five boxers, a swimmer and a football player, were suspected of disappearing in order to seek asylum in Britain.

Drusille Ngako, a reserve goalkeeper for the women’s soccer team, was the first to disappear after she had failed to make the final 18-person squad for the Games.

While her team-mates left for Coventry to prepare for their encounter against New Zealand, she vanished. A few days later, swimmer Paul Ekane Edingue and his personal belongings were not found in his room.

A week after their disappearance, the boxers resurfaced at a gym in south London. Speaking a year after the Olympics, and having been allowed to stay in Britain after the 2012 Games, Ambomo told the BBC: “As soon as I got on the plane to come to England, I knew I was saved… I feel like I’ve been born again.”

It is unclear what will happen to Ssekitoleko. However, one thing is certain: he will not be the last athlete to try to use the trip to the Olympics as a bridge to what athletes hope is a better life than the one they face in their own countries. DM168