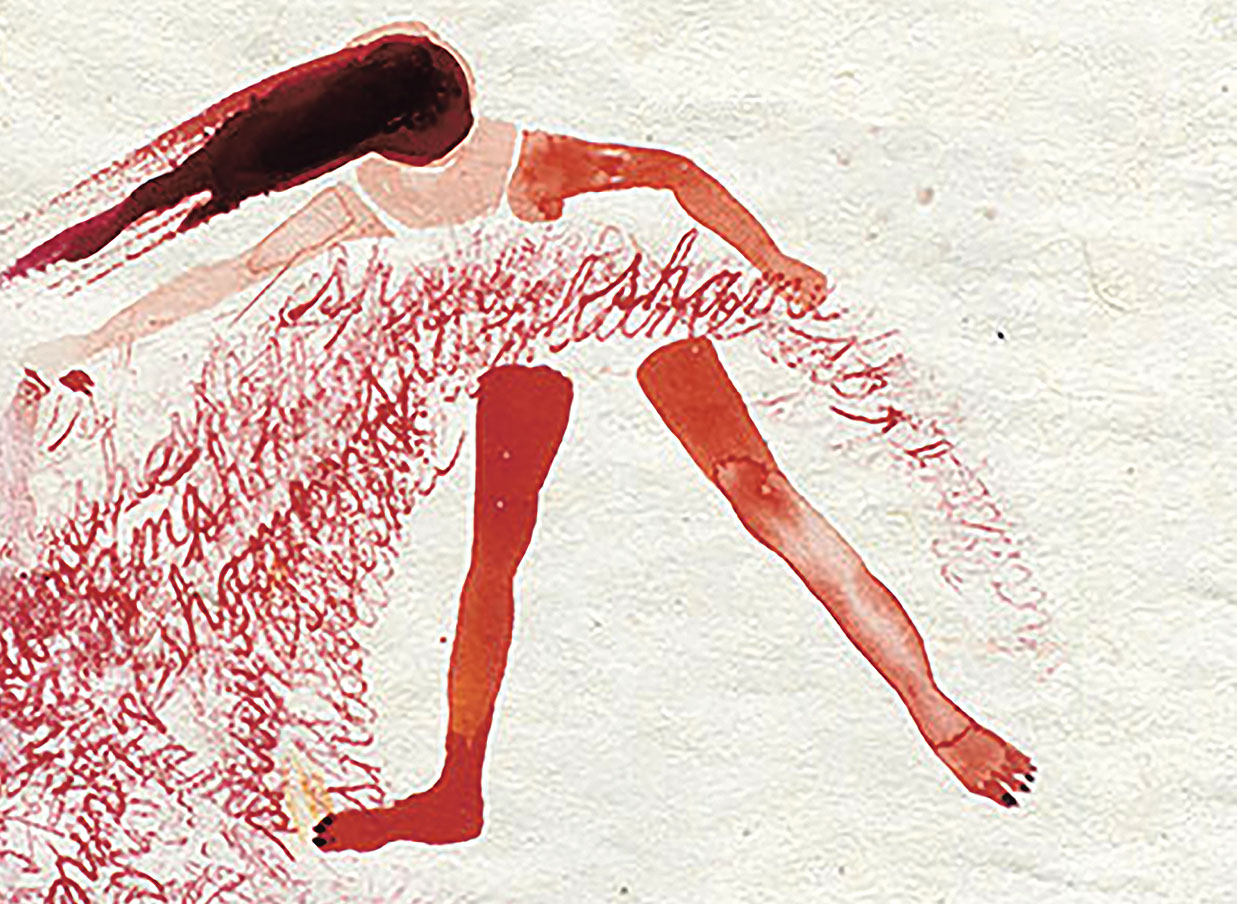 Professor Pumla Gqola says she hopes her new book exposes the global culture that fuels the onslaught of women.

“By the time I arrive for this class at 9am, I’ve already fought 100 wars” is how one of Professor Pumla Gqola’s students describes navigating the catcalling, threats of violence and sexual harassment that many women living in South Africa are all too familiar with.

This constant harassment often results in women avoiding certain areas at certain times. It means women have to take precautions to avoid being physically and/or sexually violated, such as sharing their location when they travel or walking in groups.

In South Africa, a woman is murdered every four hours.

The ubiquitous fear that many women have to live with is what Gqola, the director for the Centre for Women and Gender Studies at Nelson Mandela University, describes as the “female fear factory”.

Gqola coined the phrase in her seminal book, Rape: A South African Nightmare, which won the 2016 Alan Paton Award.

In her latest book, Female Fear Factory, Gqola writes that this factory is “a theatrical and public performance of patriarchal policing and violence towards women and others cast as female, who are therefore considered safe to violate”.

“The Female Fear Factory travels through respectability and through shame, and is normalised through repetition so that we no longer recognise it for what it is, consequently taking it for granted as ‘life’,” writes Gqola.

The phrase ‘the female fear factory’ resonated with many readers of Rape: A South African Nightmare, and they often asked Gqola to give talks about it.

Readers’ interest in the concept of the female fear factory prompted Gqola to expand on it. In her new book, Gqola illustrates how it manifests – not just in South Africa, but also in Nigeria, India, El Salvador and Saudi Arabia.

In Nigeria, the female fear factory is why male lecturers often feel entitled to sex from students, knowing very well that students will be too afraid to report them. In Saudi Arabia, it manifests as the government jailing women activists who defied the laws by driving before it was legal to do so.

When Gqola calls the female fear factory a public performance, she is talking about the way patriarchal institutions and men use it to instil fear in women.

In Saudi Arabia, the imprisonment of women activists served as a reminder to spectators that this could happen to them as well. In the book, Gqola emphasises that the female fear factory, which she also calls the “manufacture of fear”, thrives on behaviour acted out in front of an audience and it relies on nobody disrupting it.

Disrupting this factory, however, is possible and can be done in a number of ways.

Gqola shares a story of how, a few years ago, she and two friends were walking back home after a night out when they saw a man harassing a woman at an ATM. Gqola and her friends yelled at the man to leave the woman alone. “He must’ve gotten a fright when we did it, but it worked and he left her alone,” says Gqola.

In Rape: A South African Nightmare, Gqola uses the example of a feminist called Lebo Pule, who calls out a young man for harassing a young woman in a shop. When the woman tells the man she isn’t interested, he says: “This is why we rape you.”

Writing about this incident, Gqola says: “An enraged Pule intervenes, interrogates the man, asking him first, ‘How is that why you rape women?’, and then, ‘How many women have you raped?’ Increasingly, the rest of the shop watches in slight shock at Pule’s confrontation with the young man. They find her behaviour strange, are surprised that she intervened and will not let it go, making the young man uncomfortable.”

Disrupting the female fear factory is about weighing the risks as well.

“All activism is dangerous work, but it’s also about engaging with risk. We need to reflect on what we’re doing… It’s about planting a seed in someone’s head that this behaviour isn’t okay,” says Gqola.

Gqola writes that, by doing what we can to render the female fear factory strange, we can help to make the behaviour that fuels it unnatural and ultimately take it apart so that we can create new ways of living.

Gqola says she’s the type of person who will stop her car on the side of the road to intervene when she sees a boy trying to twist a girl’s arm.

“When I see girls and women being endangered, I don’t always do the cleverest thing – but I don’t think that’s a bad thing,” Gqola says.

“When people don’t mind their business [when women are being harassed], then we begin to shift our understanding of who gets to be safe in public spaces.”

Gqola, who was the dean of research at the University of Fort Hare and the head of the department of African literature at Wits University, says she does the work she does because she believes it contributes to a bigger cause.

“I know that my work forms part of a bigger, determined feminist movement and everything that I’m doing contributes to that,” she says.

Gqola’s work on sexual violence led to her appointment to the Department of Higher Education, Science and Technology’s ministerial task team to advise on matters relating to sexual harassment and gender-based violence in South African universities.

As to what she hopes readers will take away from this book, Gqola pauses before answering. “I’m hoping that, for the people intent on changing the world, this book energises them and gives them the language to understand what we’re up against because we have to understand this culture of global fear so that we’re able to undo it.

“I’m also hoping that people who don’t get ‘this fear’ that women always talk about finally get it.” DM168