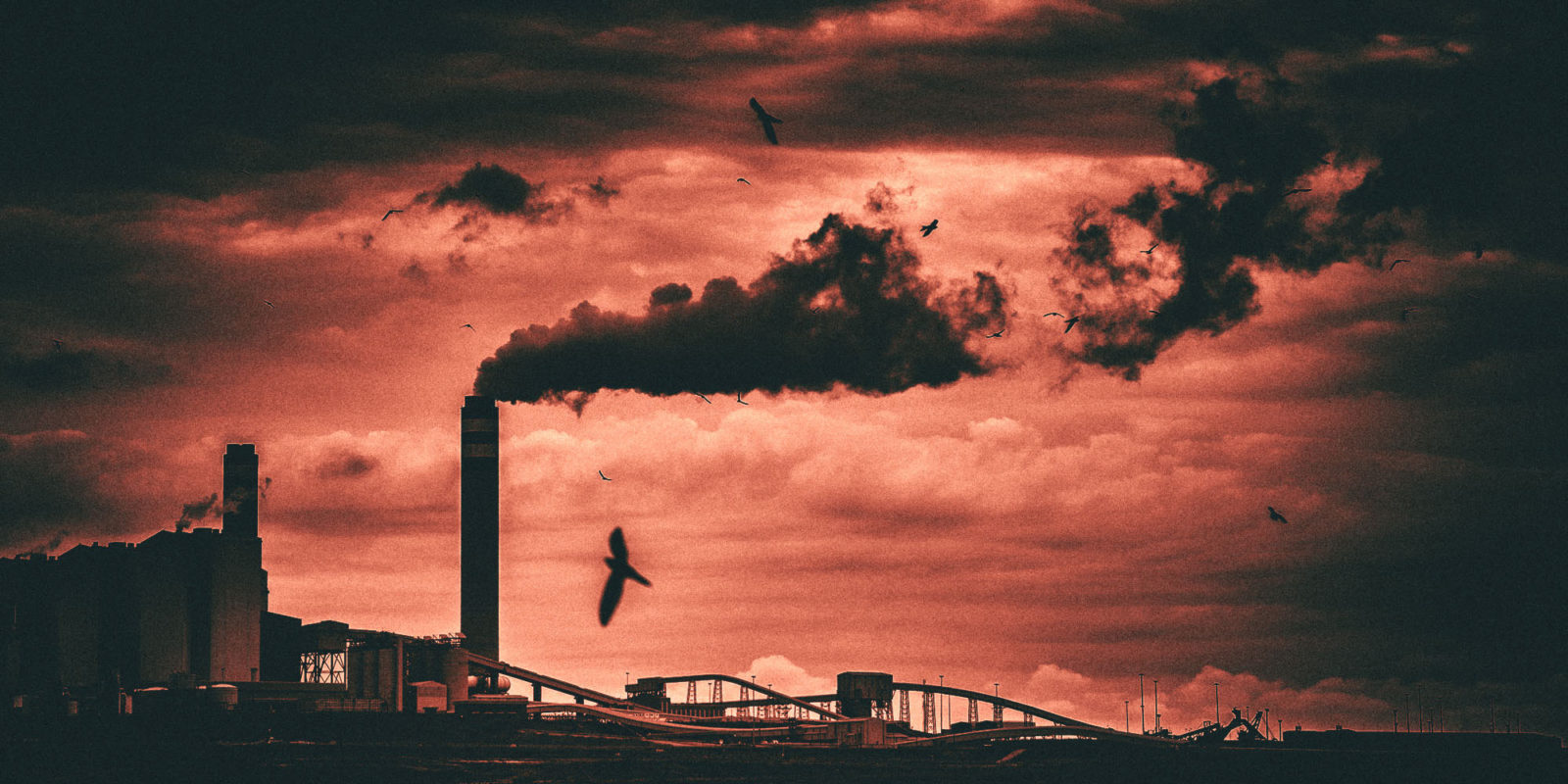 This week the Climate Justice Charter Movement hosted its second assembly to give an update on the activities and progress in the movement. Its call for greater South Africa to contribute to this initiative by signing or endorsing the petition remains, as it is the only means to get Parliament to adopt the charter.

South Africa is entering a new world of multiple shocks and crises — and the climate crisis is among them. Climate scientists said that record levels of carbon dioxide — a driver of climate change that has far-ranging environmental and health effects — are present in Earth’s atmosphere. This is a tipping point that climate scientists have been warning about for decades. 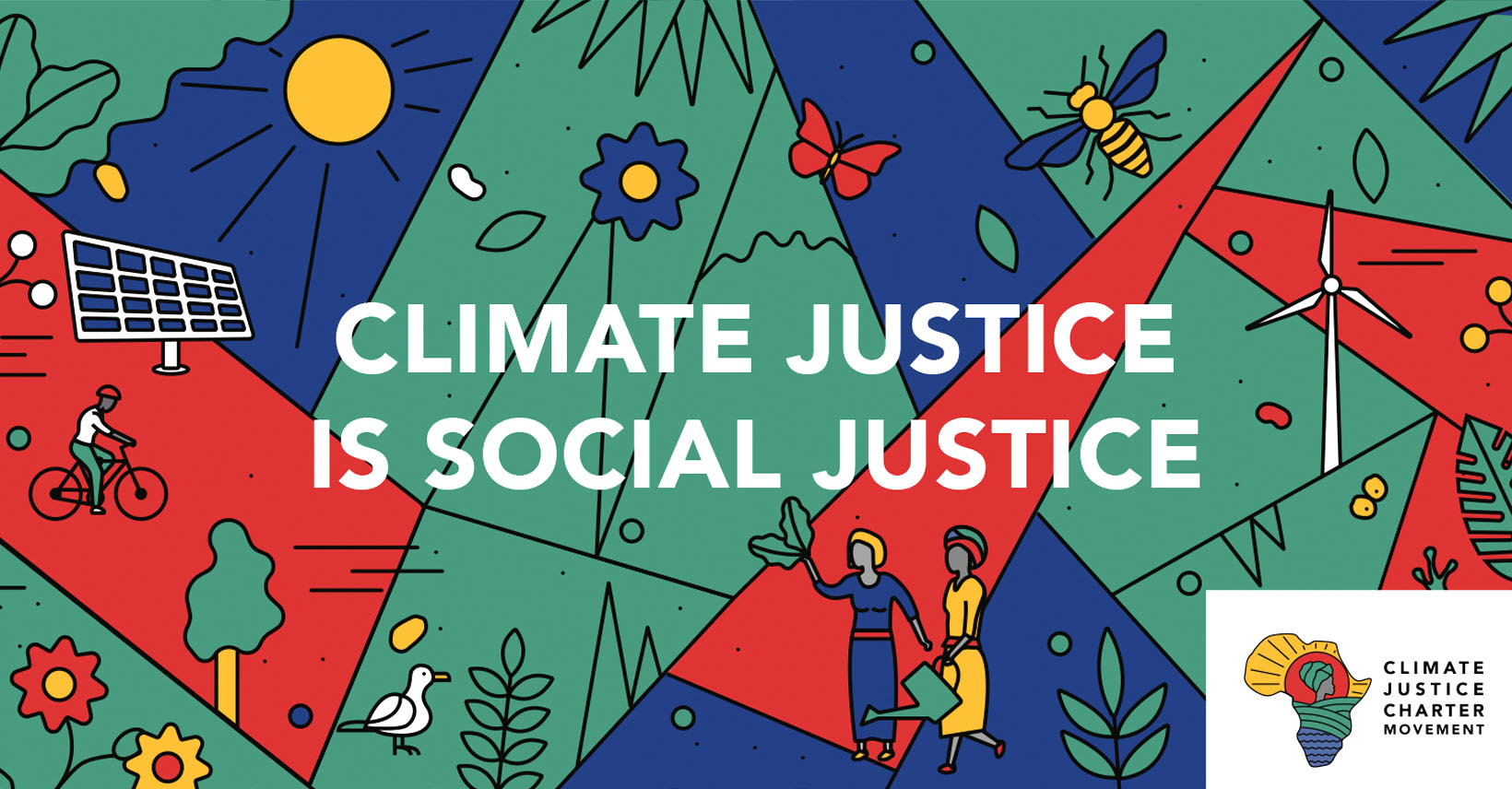 The consequences of the climate crisis are already being experienced, such as high temperatures and chronic flooding in the US. It is only a matter of time before South Africa feels more of the increasing effects of climate change, which could have been curbed had the climate charter been included in the Constitution.

As per Section 24(b) of the Constitution, everyone has the right to have the environment protected, for the benefit of present and future generations, through reasonable legislative and other measures that prevent pollution and ecological degradation and promote conservation. Section 234 further gives the right to the adaptation of charters of rights consistent with deepening the culture of democracy established by the Constitution. The South African government has been resistant to adopting the Climate Justice Charter (CJC).

Members of the Climate Justice Charter Movement (CJCM) — Lucien Limacher of the Legal Resources Centre (LRC) and Charles Simane, policy researcher and organiser at the Cooperative and Policy Alternative Centre — have agreed that the rights of South Africans have been violated at many levels. Limacher and Simane say that through the climate charter, a holistic vision to try to address climate challenges is provided.

“Part of our legal and advocacy process for getting Parliament to adopt the charter is based on ensuring the rights of people are recognised and protected by law through opposing the oil and gas bill which is also a big contributor to climate change”, they said.

Associate professor of International Relations at the University of the Witwatersrand and co-founder of the Climate Justice Charter (CJC) process, Dr Vishwas Satgar, said the climate crisis is complex and neither government nor business can solve this problem alone. He argues that a people’s movement is built to ensure the charter is included in the Constitution and proposes the following tactics to ensure inclusion;

According to Jane Cherry, executive manager at the Cooperative and Policy Alternative Centre and member of the CJCM, 238 organisations have endorsed the climate charter.

“We are still calling on colleagues and comrades to take the charter to the local communities, to their friends and to their relatives to make sure we get as many people as possible to endorse the Climate Justice Charter,” said Cherry.

As mentioned in the latest CJC assembly, each month of 2021 was earmarked to focus on different constituencies, leading to the return to Parliament of representatives of the movement. For Youth Month, commemorated in June, the focus was bringing more young voices on board and imparting knowledge of the importance of the movement. The focus for July is about engaging faith-based organisations, while August will centre on women organisations and September on local government and elections. Last, on 16 October, which is also World Food Day, the conversation will be taken again for Parliamentary engagement.

“On World Food Day this year, we are going back to Parliament since we have not received any communication from them to assure us that they have taken our submission seriously as citizens, claiming our right in the Constitution’s section 234 which provides for charters to be adopted,” said Satgar.

The CJM was born out of the South African Food Sovereignty Campaign which has been active for the past seven years.

Greater South Africa can still contribute to this initiative by signing the petition to Parliament to adopt the charter here or endorsing the charter as an organisation. DM/MC