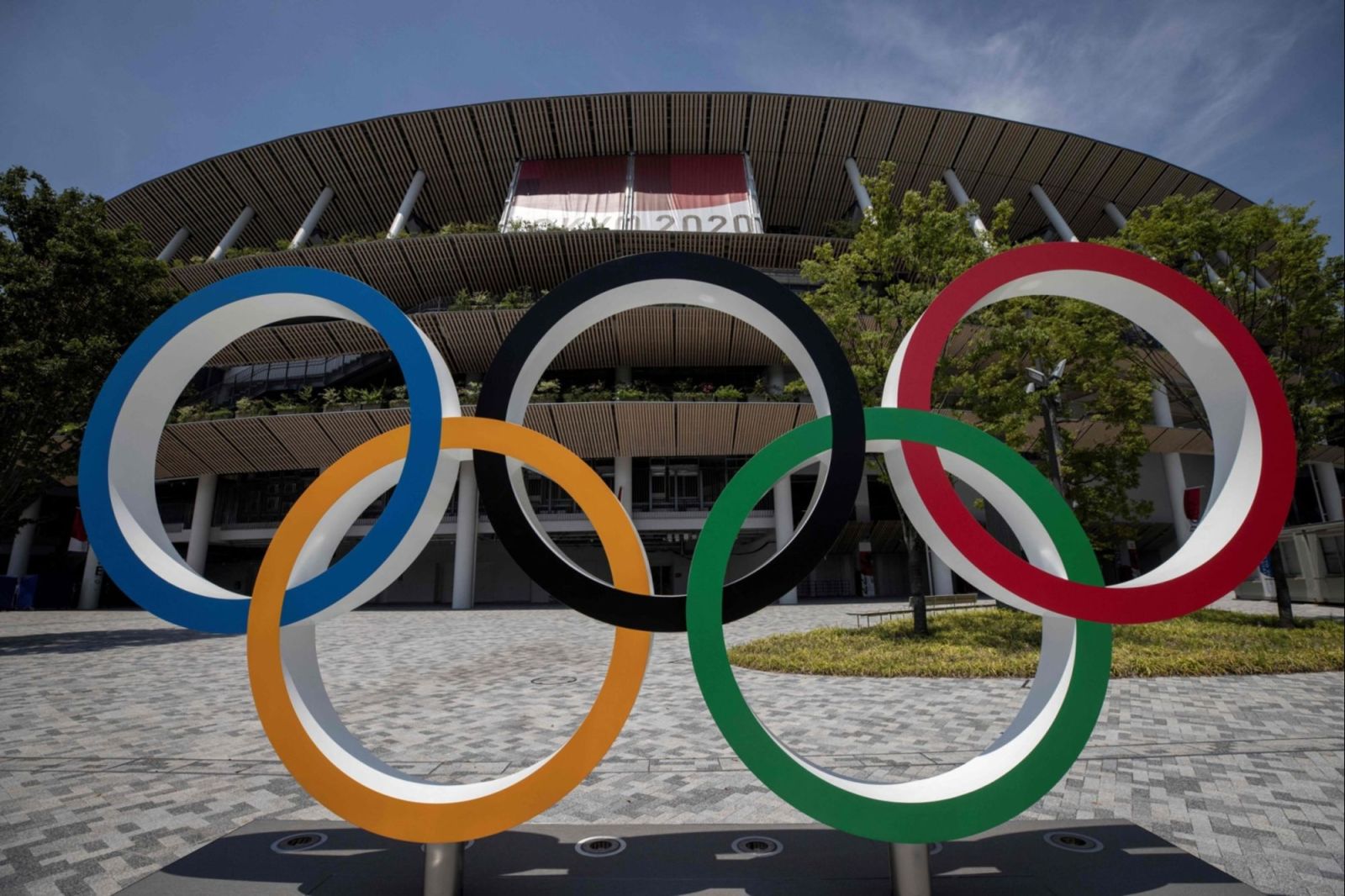 For the first time in 61 years, South Africa’s water polo team will compete at the Olympics. And for veteran Donn Stewart, it’s a connection to the past.

Team SA’s men’s water polo coach Paul Martin was addressing his squad as they continue their preparations for their Olympic competition, where they open up against Italy in their group match on Sunday.

Martin is realistic, as are all the water polo players and management here at the Tokyo Olympics. They’re not going to be in contention for any of the medals and are unlikely to make it out of their group which includes Italy, the United States, Hungary, Greece and Japan.

“We know that we are up against it,” he says. “We haven’t competed internationally since the 2019 World Championships in Gwangju, South Korea and we have arrived in Tokyo with four training camps under our belts. Our squad is a combination of working professionals and students. However, there’s the bigger picture that we need to look at and this group can be the catalysts in opening up the sport to a whole new generation of players.”

Martin is adamant that his team “will give it a go” against the powerhouses in the group and they won’t be “playing just to keep the score down. I can assure you that our opponents will know that they’ve been in a game,” he says.

“Although goal difference counts in the long run, realistically we won’t be in contention for the quarter-finals. But we will compete as best we can. We’re the only African representation at these Games and we will be the first South African team to jump into the water at an Olympics for 61 years,” Martin added.

More than 60 years on, SA water polo is back

South Africa’s men last appeared in an Olympics at the 1960 Rome Games, where they finished ninth overall out of the 16 countries, with Italy winning gold and Hungary the bronze. Here in 2021 those two nations are back to contest the medals.

Donn Stewart is getting an opportunity his father Brian was denied. Brian had been selected to swim at the 1964 Olympics, but the country was kicked out shortly before the Games began as they began a period of international isolation that was only lifted at the 1992 Olympics. So, in a sense, Tokyo completes the full family circle and Donn.

Donn, at 41 is the oldest member of this squad and he’ll be retiring after these Games, having first represented South Africa some 20 years ago. A seven-year “drought” between 2012 and 2019 when he took up Masters swimming, but the water polo bug bit again and here he finds himself having a final fling.

“I have probably played between 90 and 100 Tests but had I continued and been selected over the years it could have been considerably more. There are no regrets though, just a thousand thanks that I’ve had the career I did and that I’m here to experience an Olympics that my dad didn’t.

“From a young age I had become aware how big the Olympics is and it’s a blessing and privilege that I’m here when South Africa returns to the pool at the Games for the first time since 1960 — and it’s in Tokyo.”

Although Stewart is at one end of the spectrum, the youngest squad member is likely to become a part of the nucleus of this team in the years to come, certainly an integral part of things in the build-up to the 2024 Olympics.

Ross Stone is a second-year BA student at Stellenbosch University and has represented South Africa through the age group categories but will make his senior men’s international debut against Italy. He was a gifted school sportsman but rugby injuries forced his hand to concentrate fully on water polo.

The 21-year-old is relishing the opportunity to become a leader to the next generation of water polo players. “I know one can’t take anything for granted but I would like to have a long water polo career and rack up four, or even five Olympics.

“People mustn’t judge us on the results here in Tokyo, but I can assure you the sport is alive and well and growing and I would like to be at the forefront of the ‘next generation’ of players. I’ve had some International experience but this is the elite end of the sport. I am already involved in the coaching of some school kids and there’s so much enthusiasm and talent that water polo is going to kick on from here,” he says.

“I believe that the fact we have qualified for the Olympics will only add to the interest in the sport and that this is the first step along the path to future world championships and Olympics. I’m proud and immensely excited about what lies ahead,” he added. DM