Don’t worry, be bullish: This is the song for Africa in author Victor Kgomoeswana’s head 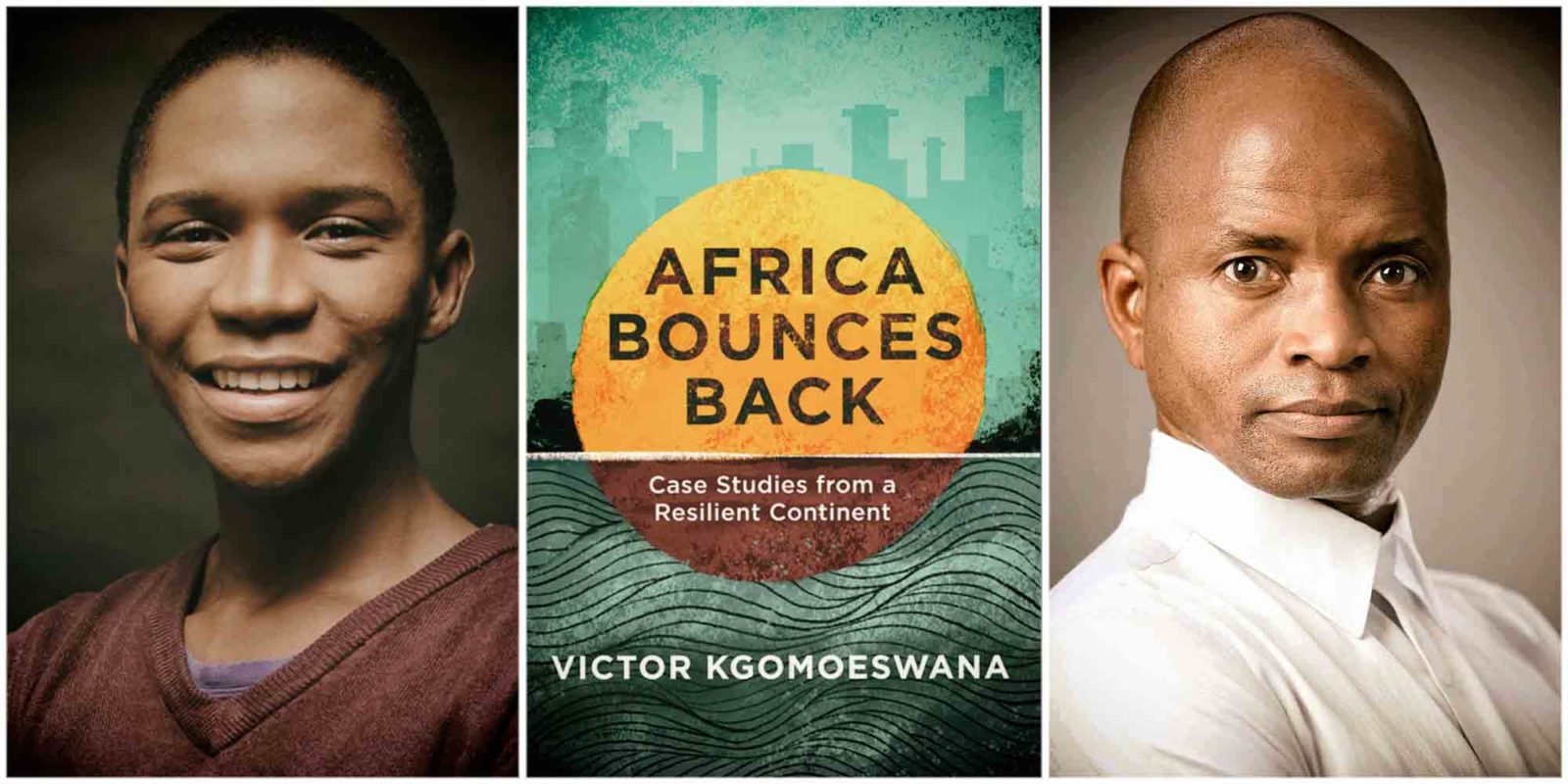 The feverish Africa Rising narrative of the early 2000s, scaffolded on booming commodity prices and the kind of population dividend that propelled the Asian Tigers to halcyon heights, frayed and eventually withered by the end of the second decade of the new millennium.

The continent’s story turned again to tragedy – a long season of low economic growth and political turmoil bookended by the deadly coronavirus pandemic that deepened the cracks sowed by regressive regimes allergic to genuine democracy and the economic innovation crucial to exorcising the resource curse.

But there is hope on the horizon for Africa, if only her political and business leaders could summon the courage to invest in its resilient population, while learning the hard lessons of an immediate history that has shown the continent can bounce back from life threatening viruses – Ebola being top of mind.

“There are many leaders who are clinging to power but are not doing anything for their people. Their day is coming. They know it and everybody knows it,” Victor Kgomoeswana told a Daily Maverick webinar on Wednesday, where his new book, Africa Bounces Back: Case Studies from a Resilient Continent, was the topic of a conversation with Business Maverick journalist Ray Mahlaka.

“I am very impatient with any politician who does not do their best to get people and business leaders together,” said Kgomoeswana.

Speaking of the violence that engulfed parts of South Africa last week, and linking it to protests that frequently turn violent around the continent, Kgomoeswana lamented leadership deficits coupled with economic immiseration, which ultimately pushed people to destroy even what belongs to or benefits them.

The source of the problem, in Kgomoeswana’s view, is an unwillingness by the head honchos to embrace new ideas.

In his book, he urges African economies to turn away from dependence on mining commodities and from shipping them overseas in exchange for easy money, and rather invest in manufacturing high-end finished products – the key to this is human, not raw resources.

He doubled down as the webinar built up steam.

“No country has ever become rich by exporting raw commodities. So it’s when Africa realises it can never be able to grow by just sending their raw materials overseas, because when you do that, you keep low income jobs which means you contribute less to your revenue, you export the materials cheaply and you import them expensively,” said Kgomoeswana.

The skeleton key to unlocking this inherent growth, according to the author and businessman, is to quickly implement the African Continental Free Trade Area.

“If you want to integrate all of Africa’s 55 countries, your first step is to integrate the 15 countries in SADC. So, yes, we have to do it incrementally. And when we say we are making an intra-Africa trade community, South Africa, Botswana, Namibia and Angola must start doing business with one another and break down the borders.”

The book traces how, if Africa had been better organised – pooling the continent’s resources and talents in the manner envisaged by the free trade agreement – it could have taken advantage of Covid-19 to springboard its industrialisation capacity.

From there, starting at the moment of African independence in the 1960s, the book builds the case for a period of inward-looking development, in preparation to battle the vicissitudes of the global economy.

“So I would say as an average African, let’s start building those unique bilateral links amongst ourselves. Somebody listening to this in Kenya, let them start saying, ‘Hey, can I get this book and sell it, because I know I should be able to do that anywhere’,” Kgomoeswana boomed, punting his new book, but also a spirit of hustling together as a country, region and continent. BM/DM

Note to Transnet: Cyberattacks only work when there are vulnerabilities to exploit