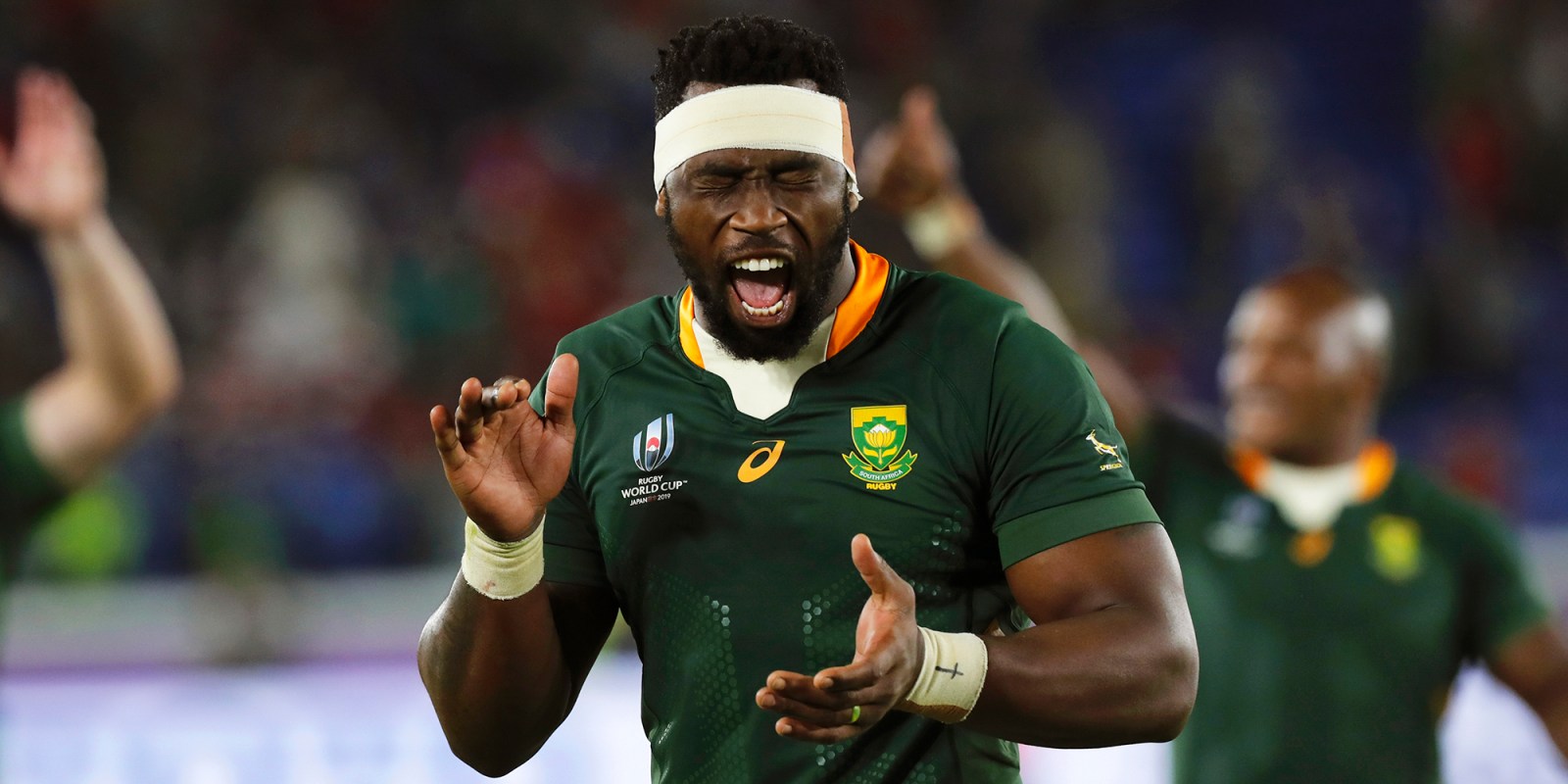 After much speculation about his availability, Siya Kolisi will captain the Springboks in rugby’s oldest challenge when the world champions meet the British & Irish Lions in the first Test on Saturday.

Siya Kolisi will lead a surprising Springbok team in the first Test against the British & Irish Lions named by coach Jacques Nienaber on Tuesday.

Although there are 17 survivors of the Rugby World Cup final in 2019, the surprise is that so many players who have suffered under Covid protocols, including Kolisi himself, have been named.

Some sources have indicated that the Springbok team that runs on to the field at the Cape Town Stadium on Saturday, might look different to the one named, although that has been publicly dismissed.

As it stands, flyhalf Handré Pollard will earn his 50th cap in the Test with 21 players in the match-23 having featured in the Springboks’ triumphant campaign in Japan in 2019. Pollard was named as the vice-captain.

Kolisi, Makazole Mapimpi (wing) and Ox Nché were the last group of players to report for duty at the Springbok camp in Cape Town on Monday morning after completing their mandatory self-isolation in Johannesburg, and they were all cleared to return to the field on Monday afternoon following medical screening.

Nienaber was confident that all the players named in the side had the temperament and passion to give their all in this important Test.

The entire pack of forwards, the halfback pairing of Pollard and Faf de Klerk (scrumhalf) and Willie le Roux (fullback) started the Test against Georgia which the Springboks won 40-9 a little over two weeks ago, meaning the team will enter the match with some valuable game time and continuity in selection.

The changes to the starting XV that ran out against Georgia were on the wings where Mapimpi and Cheslin Kolbe will be on duty, and in the midfield, where Damian de Allende will partner up with Lukhanyo Am — the same combinations that ran out in the Rugby World Cup Final.

The only two changes among the replacements were at loose forward where Rynhardt Elstadt replaces Jasper Wiese and Lood de Jager takes over from Marvin Orie.

“We have played three matches in the last few weeks with the Springboks facing Georgia and South Africa ‘A’ lining up against the British & Irish Lions and the Bulls, and the first two matches, in particular, allowed us to settle a few player combinations that haven’t played since the Rugby World Cup final,” said Nienaber.

“We planned our team selections carefully, which is why it was important for us to play a third match after the second Test against Georgia was cancelled, and we know what the players we selected can do.

“The fact that most of the players participated in the Rugby World Cup means they know one another well on and off the field, and as coaches we know what they have to offer after having worked with most of them for several years.”

Nienaber allayed concerns that introducing players who had recovered from Covid-19 could place his team at a disadvantage as they prepare to face the best of the best in the northern hemisphere.

“Some of the players didn’t have Covid-19 symptoms at all, they have been managed according to their individual needs, and they have really impressed me with their intensity and enthusiasm at training,” he said.

“The wellbeing of our players is of paramount importance, so we have been working closely with the medical team to work out what would be the best course of action for each player over the three-Test Series.”

Nienaber expected a brutal battle against the British and Irish tourists, who have matched their physicality with enterprising play by the backs so far on their tour to South Africa.

“The forward battle is going to be as tough as it gets, so it’s important that we pitch up physically and ensure that we make our presence felt in the set pieces and at the contact points,” added the Bok coach.

“This, combined with their hard-running backs, will test our defensive system, but we have been looking forward to these matches since the Rugby World Cup concluded and we have done our homework, so it is a case of doing everything at 100% and sticking to our structures.”

The match kicks off at 18h00 and will be broadcast live on SuperSport. Nic Berry of Australia has been appointed as referee for this Test, with Ben O’Keeffe (New Zealand) and Mathieu Raynal (France) assisting him on the sidelines.