Looting and Lexicons: A new dictionary for South Africa 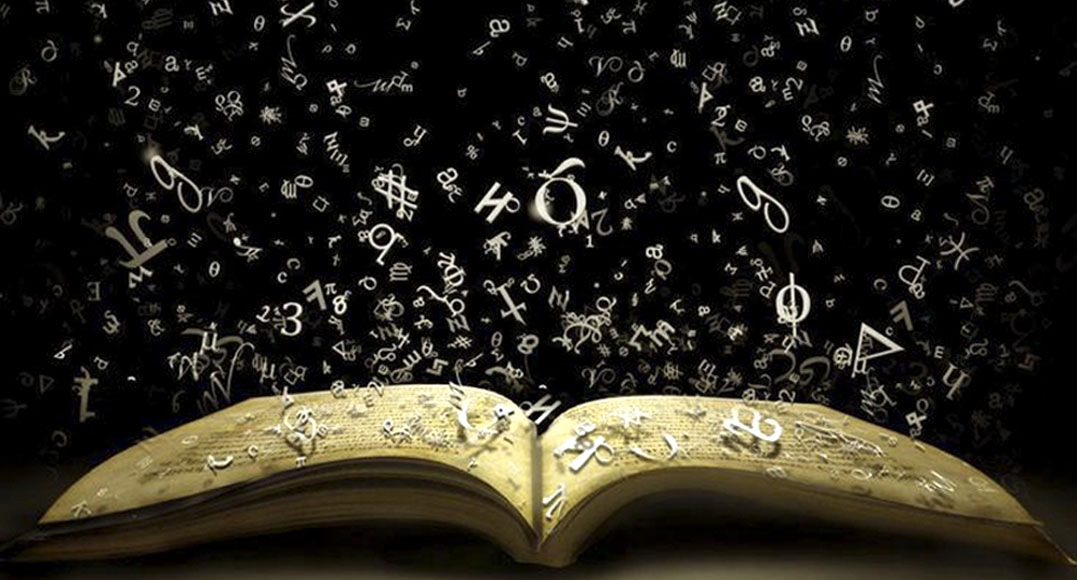 The destruction of trucks and shopping centres, factories, pharmacies and jobs from Johannesburg to Durban proves that the old language is driving us to destruction. It needs to be reformed.

Here are some suggestions on which items of vocabulary need to be retired and which words should take their place.

This word is for one man – Cyril Ramaphosa. Our president needs to do things now and right now and straightaway, not just now, and not at the end of a long process, commission, investigation or pointless consultations. An example: Duduzane and Duduzile need to be behind bars now.

In its traditional sense, this word is obsolete. The only revolution that counts is the revolution in living conditions – this was the insight of Deng Xiaoping, the greatest leader of China, in 1978, and it brought eight hundred million people out of desperate poverty. If you are planning another kind of revolution, be specific about which model you are following – Haitian, Venezuelan, Angolan, Khmer Rougean or Zuptan.

These words are to be deleted from our new dictionary.

There are no masses in this country; there are only people with 55 million different situations. They need what everybody needs: to be busy and to improve. Mandela loved and studied our people, as did Gandhi, and never wanted them to be wards of the state, but to be active and constructive parts of a community.

The people, as real revolutionaries once knew, are the force of labour and therefore have the power to do incredible things – to keep the night safe for a woman on her way home, to run a community garden, to teach each other. Old ways of understanding economics and minimum wage laws are only valid if they put more people to work, not if they keep half the country in destructive idleness.

From Thabo Mbeki’s presidency onwards, the adjective “black” has become a goad we put into sentences to reach untenable conclusions and destroy lives, liberty and libraries.

A real example from the academic thought of our country, compressed for the sake of clarity: “Anyone who criticises the burning down of libraries by the black student movement is an enemy of the black child.”

The use of the adjectives “American”, “Muslim” or “Jewish” to indicate a special and heightened class of human beings who can do whatever they want (“real American Americans”) is deprecated for the same reason.

From the time of Alan Paton and Jan Smuts, South Africans have been past masters at abusing the language of humanitarianism and doing the opposite. Mandela’s lesson is the opposite. His proverbs sing with the wisdom of a forever open heart and mind: “Do not judge me by my successes, judge me by how many times I fell down and got back up again.”

Mandela’s words made sense and so did his actions. When he ruled, he made practical and step-by-step improvements, like, for example, in 1996 making sure that medical care was free to pregnant women and children. Without him our country has reverted to its pattern: a system of abuse from top to bottom in which each of us, rich or poor, black or white, is abused and in some way abuses back – even if just by negligence.

Any improvement has to do with gradually reducing the abuse, being as self-critical about our decades of failed reform and our language of violence and obtuseness as Mandela was about himself.

Silence continues to be golden and might be recommended to Helen Zille as the better part of wisdom.

On 10 July, as dozens of trucks burned at Mooi River, the former premier of the Western Cape wrote an article that assured us of the goodness of the heart of Jacob Zuma, who reached out to her when Zille was ostracised by the same party she somehow again directs (“when I was almost completely shunned by people in the DA whose lives and careers I had helped build, it was Zuma who reached out to me”).

Firebombs and hundreds of killings seemed directly to answer this comical indulgence of self-pity, making it maybe the most ill-timed and ill-judged article in our history.

In her apology for Zuma, Zille suggested that democracy was imposed on a feudal African society. First, as Zille’s friend Zuma has reminded us, feudalism, with its obligations of labour and military service, is different to simply being ruled by a crime family. Second, Zille’s memory does not serve her well when it comes to recalling who exactly had to be brought to accept democracy.

No doubt Zuma and Zille’s friendship is based on their common experience of being rejected by “people whose lives and careers they helped to build”, but even more in their joint mastery of the national art of the misuse of words. Jacob Zuma outranks his good friend in that he is also a master of the sentence – “no one can tell me exactly what Zuma is supposed to have done.” And, for that matter, he is also a master of the question. On the Guptas: “Is it a crime to have friends?”

But my project for the restoration of the South African sentence will have to wait for the second installment of this new guide to language. DM/MC

Imraan Coovadia is the author of a number of novels as well as works of non-fiction, most recently Revolution and Non-Violence in Tolstoy, Gandhi, and Mandela. His new book, The Poisoners: On South Africa’s Toxic History is due out in September from Random House/Umuzi. He directs the writing programme at the University of Cape Town.