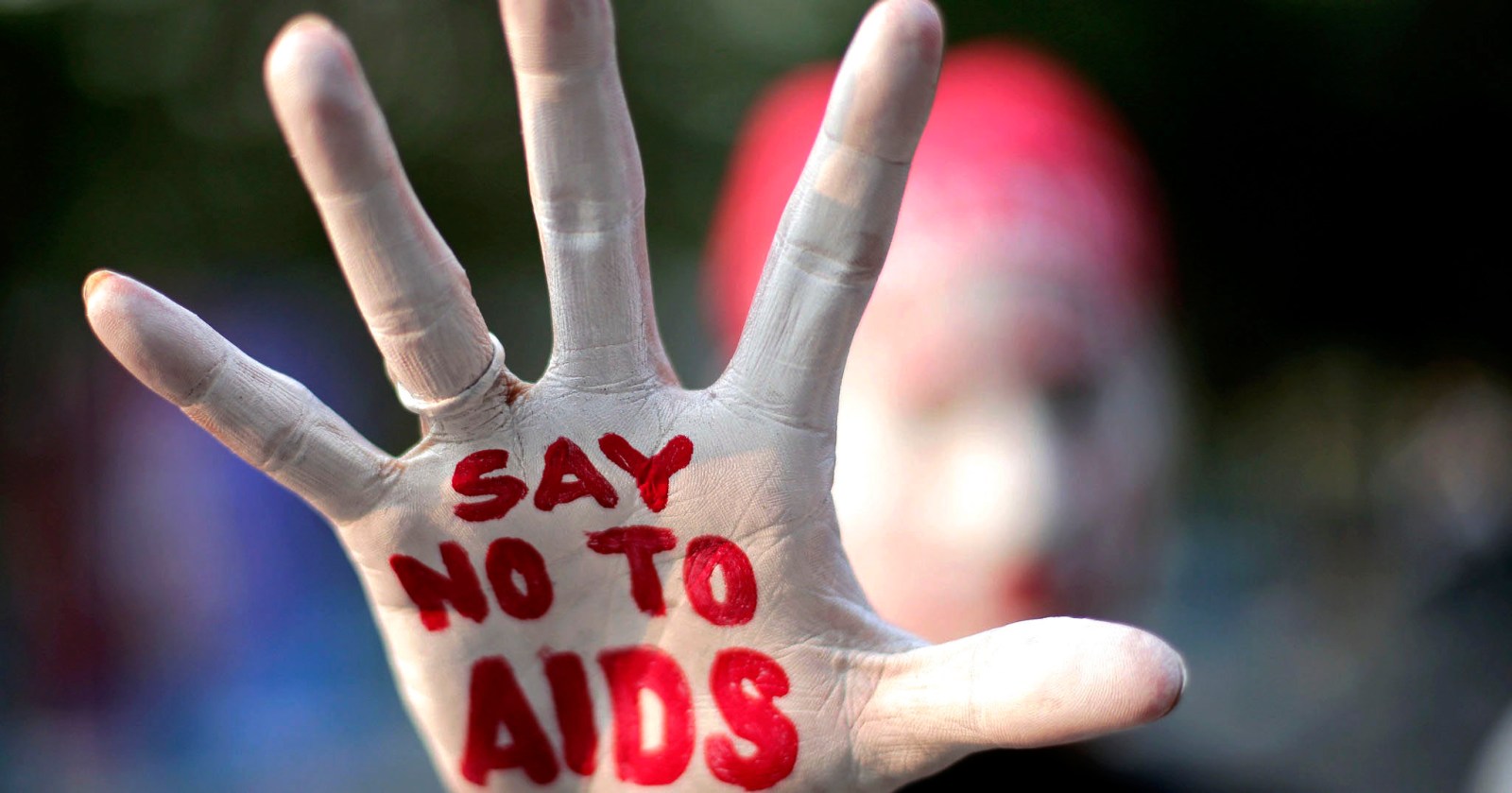 People around the world unite to show support for people living with and affected by HIV and to remember those who lost their lives to Aids. (Photo: nytimes.com/Wikipedia)

The latest UN Declaration on Aids does not speak more forcefully on the need to protect the human rights of key populations at risk for HIV, but there are significant shifts, including an unprecedented commitment to HIV combination prevention.

Sheila Tlou and Mitchell Warren are co-chairs of the Global HIV Prevention Coalition.

The United Nations was created to help the world anticipate, respond to and minimise global crises. In our increasingly interconnected world, health crises such as HIV/Aids and Covid-19 have become a vital part of that mission. And the UN’s influence on global health has been substantial.

In 2001, the first UN Special Session on HIV/Aids charted a path to dramatically increase global access to HIV testing and treatment, inspiring highly effective efforts such as the Global Fund to Fight HIV, TB and Malaria, the US Pepfar programme and many other efforts that transformed national and global responses to Aids.

Since then, most recently this past June, the UN has reconvened every five years to update the principles and priorities that guide global responses to a health crisis that still causes more than 1.5 million new infections each year. As might be expected, these negotiations, which involve every UN member state, can be challenging. Advocates were understandably disappointed that the latest UN Declaration on Aids did not speak more forcefully on the need to protect the human rights of key populations at risk for HIV, such as young people, women and girls, sex workers, people who use drugs, men who have sex with men, transgender individuals, and other poor and disenfranchised communities.

As co-chairs of the Global HIV Prevention Coalition, which comprises the 25 highest HIV burden countries, Unaids and other key UN agencies, leading funders and civil society partners in the Aids response, we strongly echo those concerns. Unequivocal international commitments that recognise the dignity of all people and eliminate laws and policies that stigmatise and criminalise people living with or at risk for HIV are essential to ending the epidemic – and we will continue to fight for them.

While that struggle continues, however, we are also greatly encouraged by significant shifts in this most recent UN Political Declaration on HIV and Aids, which we believe can meaningfully improve global responses to the pandemic. Among these is the declaration’s unprecedented commitment to combination prevention: the principle that no single HIV prevention option or approach will work for all people, and that developing and ensuring access to multiple approaches to prevention for all people at risk is key to ending Aids.

Strengthening combination prevention means ensuring universal access to all HIV prevention options available now, including oral PrEP, male and female condoms and voluntary medical male circumcision. It also means speeding up access to new prevention tools that have recently proven effective, such as the dapivirine vaginal ring and injectable cabotegravir. And strengthening research and development of a diverse range of additional HIV prevention products, such as PrEP that can be delivered through films, inserts and longer-acting injections and tablets, and especially a vaccine.

But as we have seen yet again with Covid-19, products don’t end epidemics on their own; well-designed and funded programmes that deliver these products equitably do.

So, combination prevention means linking human rights-based and evidence-informed behavioural, biomedical and structural interventions to reduce HIV risk. That means reducing the epidemic among people who use drugs by emphasising harm reduction over punishment; eliminating systemic obstacles to HIV prevention, including punitive laws and stigma against people living with or perceived to be at risk for HIV; and embedding HIV prevention into a holistic health framework that also addresses other, related health and social development priorities such as sexual and reproductive health and education, prevention of gender-based violence, antenatal care, Covid-19, tuberculosis and viral hepatitis.

Another significant advance in this year’s UN Declaration is its strong commitment to community-led HIV services. For the first time, this includes specific community leadership targets for HIV services such as testing, links to treatment, and treatment adherence and retention support. Importantly, it also establishes the first targets for community leadership of programmes that support societal enablers of HIV prevention, such as access to education and protection from gender-based violence.

Although the final declaration lacked the strong and unequivocal language on human rights that we and many others had worked for, we are encouraged that, moving forward, international efforts against Aids will be guided by a declaration that recognises the complex drivers of HIV risk, the need for prevention approaches that emphasise options and user choice, and the critical importance of community leadership in the HIV response. Those same principles should guide responses to Covid-19, and help us prepare more effectively for future pandemics as well.

If implemented – and ensuring they are is a task for all of us in the Global Prevention Coalition – this declaration’s forward-looking approaches can help the world achieve ambitious but achievable 2025 Aids targets, including reaching 95% of people at risk with combination HIV prevention services that put people living with HIV and communities at the centre of the response.

Moving forward, the Global HIV Prevention Coalition will develop an HIV Prevention 2025 Road Map to translate the political declaration into measurable actions, along with the accountability mechanisms that can track progress on its targets. This latest UN Declaration on Aids includes critically important commitments that can transform global responses to Aids. Our work now – the work for all of us who care about ending this epidemic – is to turn those commitments into action. DM/MC

Professor Tlou is a former minister of health in Botswana and Unaids regional director for eastern and southern Africa. Mr Warren is executive director of AVAC, a global HIV prevention organisation, and a member of the Pepfar Scientific Advisory Board.