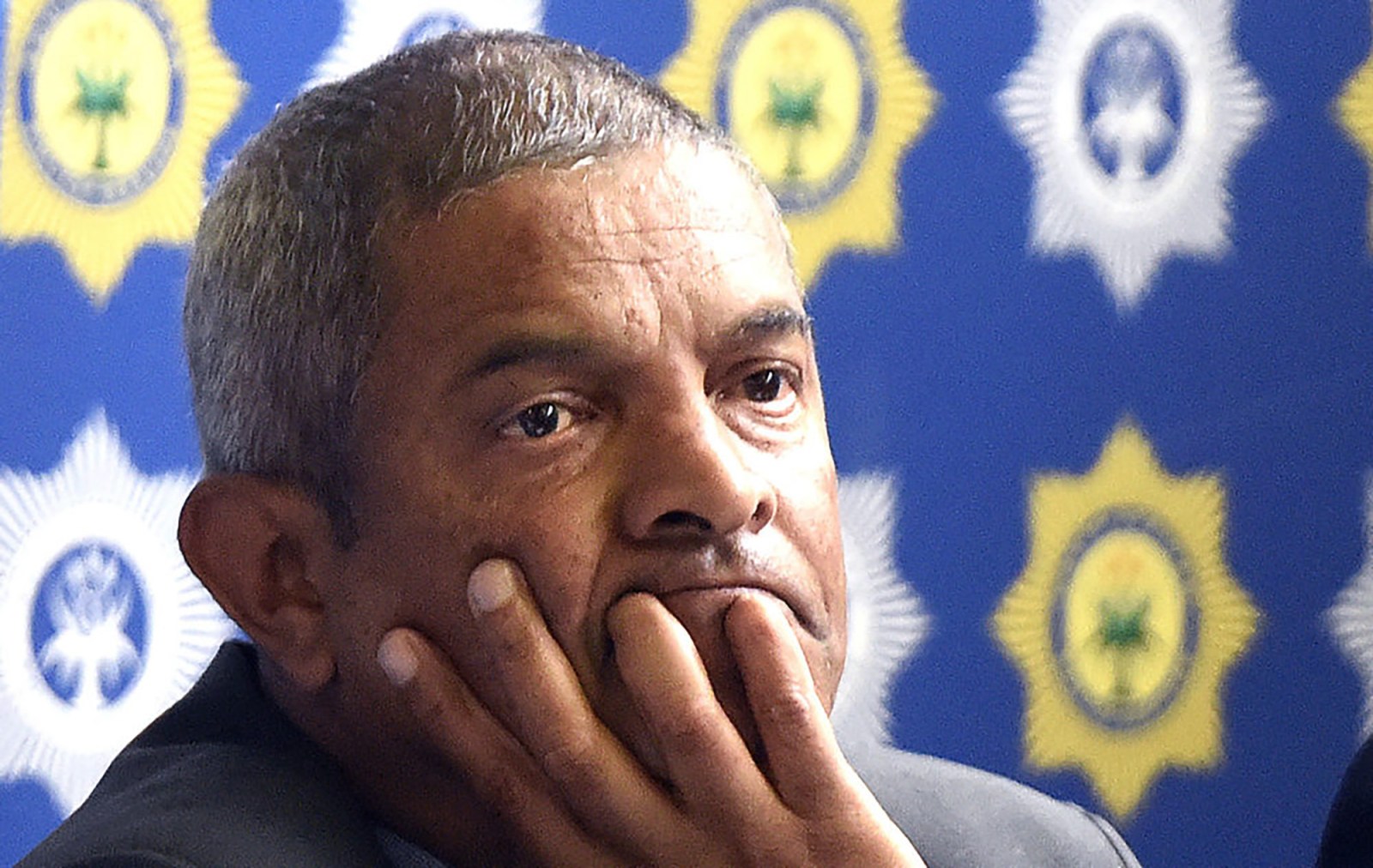 On Thursday the Western Cape High Court ordered police bosses to reinstate a security detail to ensure the safety of fired cop Jeremy Vearey. But now he says they have not adequately done so, and he is again approaching the court to try to have the ruling enforced.

Jeremy Vearey, the former head of detectives in the Western Cape who believes his life is in danger due to his work, is still struggling to be provided with a level of security he believes is necessary.

Vearey, in a radio interview on Friday afternoon, said he was in hiding.

His struggles for proper security may result in a contempt of court order against police bosses.

It further ordered that when Vearey had to testify in court matters and when he travelled, they would, by prior arrangement, provide him with four tactical response team members.

However, in a message on Friday, Vearey said: “The bodyguards informed me this morning that Patekile has instructed that only two members be given for everything because that is how they interpret the judgment…

“How are two members going to handle both the in-transit protection and static deployment in a 24-hour cycle?”

Vearey, who was recently discharged from hospital, has not been able to return home because of the security issues.

In the radio interview on Friday afternoon, he said his legal team had approached the Western Cape High Court to try to get the boosted security.

It is understood that they want to obtain a contempt of court order against police bosses.

Previously Western Cape police spokesperson Brigadier Novela Potelwa declined to comment to Daily Maverick on Vearey’s security situation, saying: “As a norm, the SAPS does not divulge information on the security of individuals. Even in the case you are making enquiries about, there will be no deviation.”

Vearey was earlier this year found guilty of misconduct over Facebook posts which some police officers viewed as disrespectful to, among others, Sitole.

On 28 May, following a disciplinary meeting, Sitole signed off on Vearey’s dismissal.

Not even a month later, on 23 June, Vearey received a letter informing him that the protection detail assigned to him would be withdrawn at the end of the month.

The letter was signed by Patekile, who was recently announced as the new Western Cape police commissioner.

In a notice earlier this month to launch the urgent application to have his security reinstated, Vearey said in an affidavit: “I respectfully submit that my dismissal is none other than a method to achieve the ulterior motives of senior police management.

“It cannot be excluded that the purpose of withdrawing my protection is to discourage me from testifying in the high-profile criminal matters scheduled to take place as a result of my investigations and/or investigations that I mandated.”

Vearey is also trying to overturn his dismissal from the police service.

The Safety and Security Sectoral Bargaining Council is set to proceed with a hearing into it towards the end of this month. DM