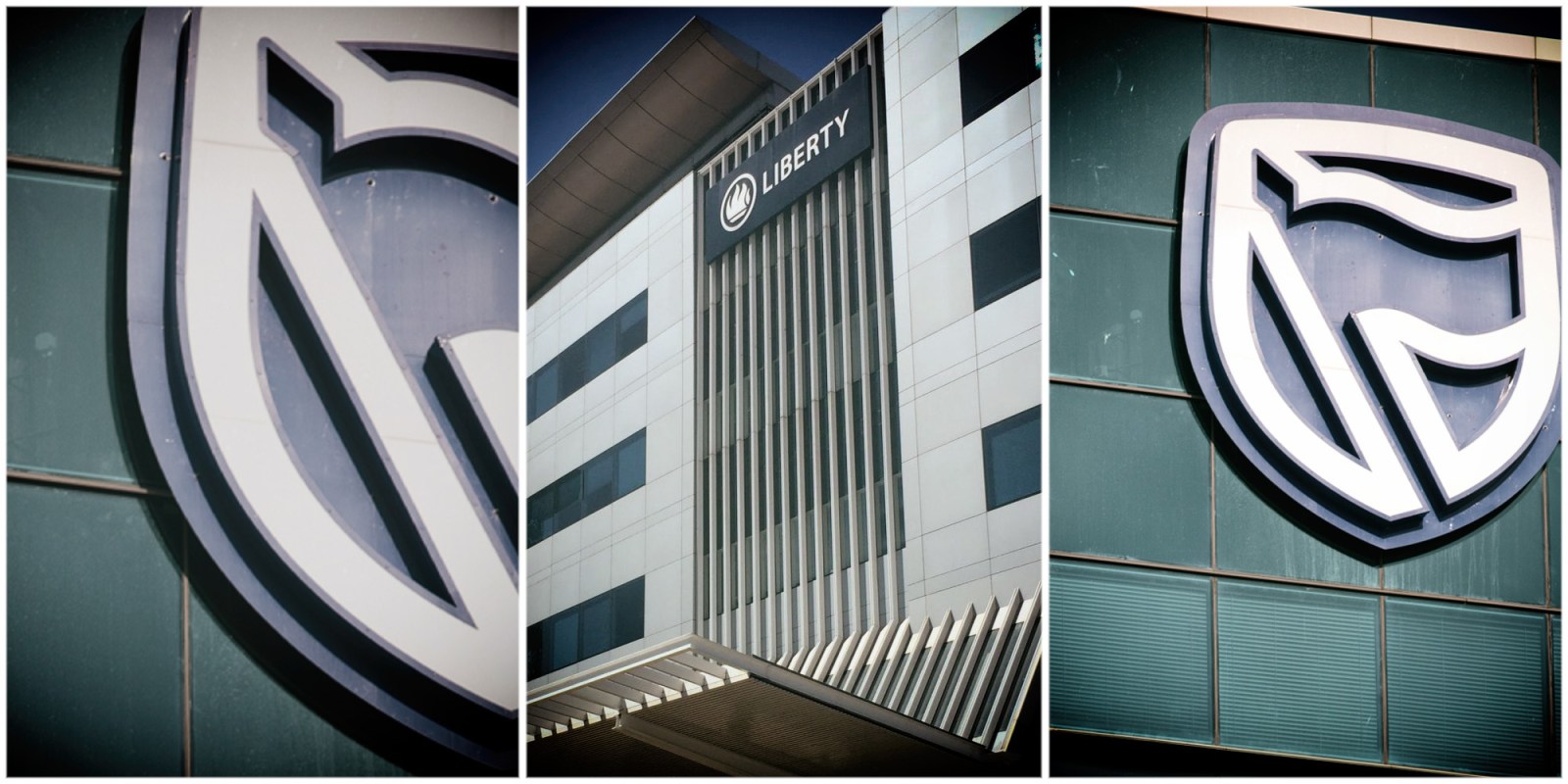 Standard Bank has moved to take total control of insurance giant Liberty Holdings, of which it already has a more than 50% stake, offering to buy the remaining shares for around R12-billion in what it says is a natural move as it looks to grow its footprint in the financial services sector.

The lender, South Africa’s biggest in terms of assets at R2.5-trillion, says it wants to acquire the balance of 96 million shares in Liberty that it does not currently own, at R14.40 per ordinary share plus 0.5 of Standard Bank’s ordinary shares. Liberty will also pay its shareholders R11.10 per share through a “special distribution”. In all, that amounts to about R88 per share.

Liberty’s share price soared on news of the deal in early trading on Thursday, climbing by nearly 25% to R84.20 per share, its highest in a year and a half. The jump in Liberty’s share price, and its lower PE ratio compared to its competitors, may mean Standard Bank is getting the business on the cheap.

“This could be seen on a price-to-earnings, price-to-book and embedded value. At first glance, the transaction makes sense in terms of capital efficiency, as well as providing a holistic solution to clients across divisions of the two businesses, “said Davids.

Liberty’s chief executive David Munro told Business Maverick in an interview that the final offer was subject to a rigorous valuation and the fact that the independent board assigned to evaluate the offer had indicated its support of the deal to shareholders meant they viewed the price as fair.

“They indicated a firm intention that they will recommend this to shareholders, so you can glean from that they feel that the decision is a fair price,” Munroe said. “For us, it’s a very difficult one because we made such a significant loss last year in the face of Covid, so it’s hard to look at the PE and imply a valuation from there.”

Standard Bank said the offer represented a premium of 32.6% on the closing price on Wednesday of Liberty’s listed shares on the JSE.

“The Boards of both SBG and Liberty believe that SBG’s acquisition of 100% of Liberty and integrating Liberty fully into the greater group will facilitate the creation of a united and formidable competitor in financial services in Africa with compelling scale,” Standard Bank said in a statement.

Standard Bank, which operates in 20 countries on the African continent, has held majority shares in Liberty since 1999. Liberty has around 3.2 million customers across Africa with more than R770-billion of assets under management.

“Scale in financial services is everything. In the world that lies ahead, investment in digital technology and digital platforms is going to be the key differentiator. But that requires big pockets,” said Munroe, adding it would allow the combined firm to offer cheaper services to a bigger client base. The buyout would give Liberty access to Standard Bank’s more than nine million clients across the continent.

Asset managers Allan Gray, Laurium Capital, Visio Fund Management and Fairtree Asset Management hold the balance of 35.42% of shares in Liberty. They will have to vote on the deal in the coming weeks, but Standard Bank said it had already received a letter of support from these shareholders. The deal is likely to be concluded by the first quarter of 2022. BM/DM