Eco-anxiety: The mental health effects associated with the climate crisis 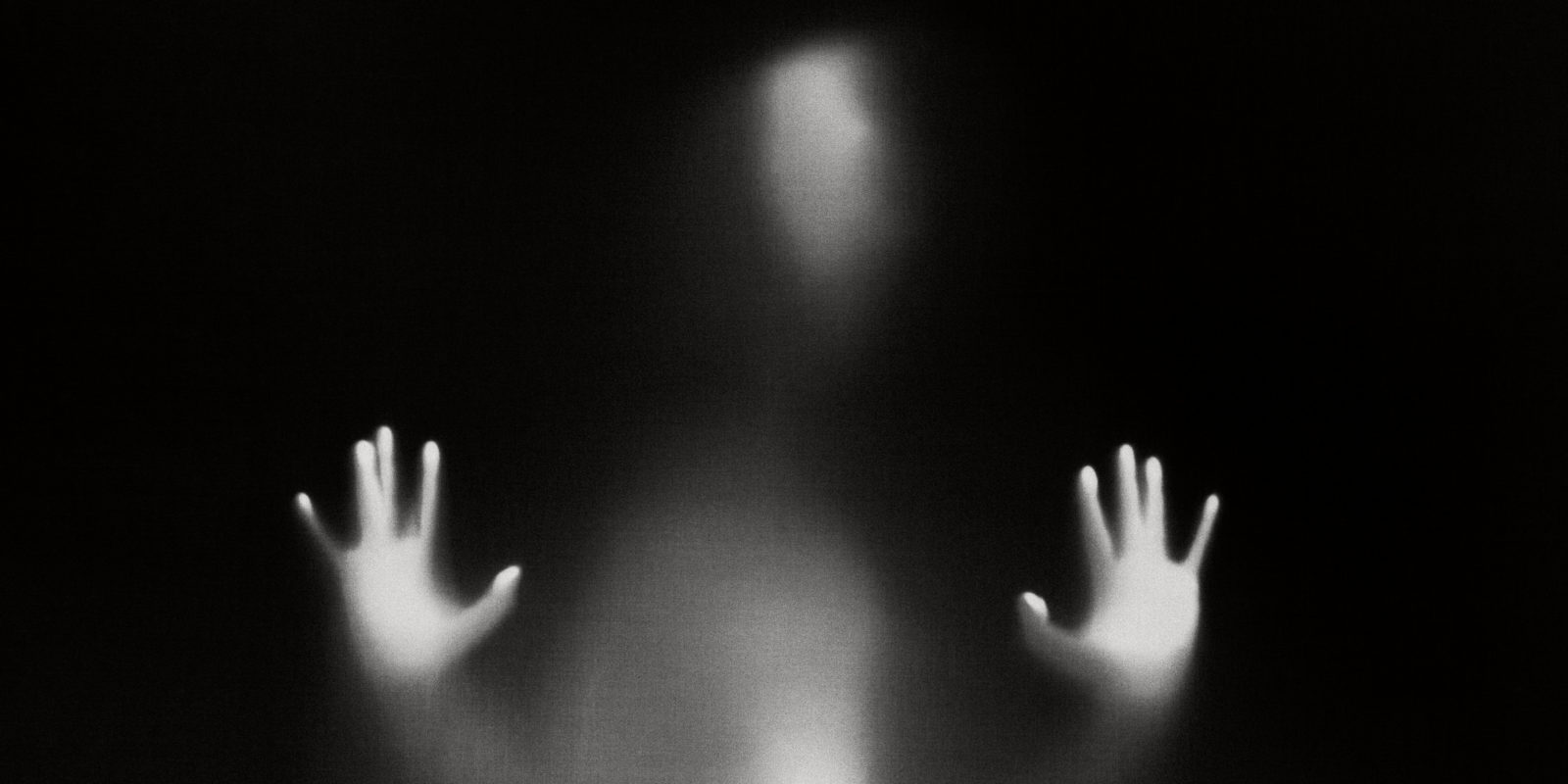 Climate change consequences not only strain the Earth’s resources – they also affect the mental health and livelihoods of people.

As heavy rain poured for days over Cape Town, informal settlements including Bloekombos and Kraaifontein were severely disrupted. Calls were made for assistance from food to clothing donations, but an important need was left out: mental health intervention.

As the planet heats up, atmospheric moisture increases, which can lead to heavier rainfall and flooding. Bloekombos is often badly affected by flooding because it is in a wetland with little to no drainage.

Bloekombos community leader Linda Phito, who has lived in the area for more than 20 years, had never before seen anything like the recent floods.

“I was so shocked, I was scared,” Phito told Daily Maverick. “The rains are very heavy this year.”

“There are people [that are feeling hopeless]. Some are pregnant people, others are elderly, and don’t know where they can go. Some of them don’t know what to do now.

“You end up thinking a lot and find that there are questions that you cannot answer. Not knowing where to turn to to get help is one of the reasons for overthinking that results in people being overly stressed.”

Phito has appealed to the City of Cape Town for help, which includes getting counselling for people. However, because the informal settlement is considered illegal, the city is unable to help.

Research professor in environmental health at the University of Johannesburg, Brendon Barnes, said that during floods there’s a loss of possessions, and a loss of a sense of place that is associated with being uprooted from one’s home.

For one sheep farmer, Willem Symington, eco-anxiety describes a lot of what he experiences on a daily basis, enduring an ongoing almost decade-long drought in the semi-arid Northern Cape.

“I’ve compared trying to cope with this drought as living in a war zone. You stand up, you wake up in the morning and you start your day in a negative fashion, and you endure a mental challenge day in, day out.

Symington, who has been farming since 1992, says that it is shattering for farmers who have long prided themselves on being able to provide for their families, to now stand in line for grocery and toiletry donations.

“That does something to a person,” he said.

The Northern Cape has been experiencing less than average rainfall for the past eight years. Farmers say this has been the worst drought in almost 100 years. About 166,000 farms (5.8 million hectares) in the province are experiencing drought conditions. Last year, the province was declared a disaster area, releasing R300-million in emergency funds.

Industrial psychologist Kobus White told Daily Maverick that often farmers are depressed because of the lack of control over their embattled business and their dying cattle.

“I cannot give you rain. When I finish my discussion with you it is not raining outside. The issue is, ‘How are you going to deal with it?’ ” White says he often tells farmers.

“The impact of this climate change is enormous. Some of the people must start thinking if they must continue farming,” White added.

Youth and the emotional toll of climate change

Rembu Ratshikhopha (22) lives in Sasolburg, Free State. There aren’t many employment options in the town, apart from working at the Sasol plant that heavily pollutes the town’s air.

Ratshikhopha suffers from sinus issues which take him 20 minutes to clear every morning. He told Daily Maverick that more than anything, he fears for the health and safety of his family.

“There is [anxiety over the health of my family]… you can’t find anything else when you grew up here and the economy is all about engineering and science… it’s the only way of surviving here.”

Ratshikhopha said his mental health hasn’t taken a knock, because he’s learned to live with the pollution, but he does worry daily about his physical health.

Sasolburg is South Africa’s second-biggest emitter after Eskom, and activists have called for it to reduce its environmental impact.

Activist Gabriel Klaasen told Daily Maverick that continuing to advocate for climate justice is difficult as it takes time, physical, mental and emotional effort and comes with high levels of anxiety and depression as there are fears for the present and the future of generations to come.

“Trying to convince our decision-makers to take intersectional and progressive action against climate and social injustice is what weighs the most on me. Seeing them watch us plead for a present and a future that is worth living in, only for our words to fall on deaf ears is what breaks me.” Klaasen said.

He added that increased news coverage about climate change encouraged people to join the fight for climate justice.

“On the other hand, it can become overwhelming to a point of emotional, mental, and physical breakdown. There are days – if not weeks – when after a massive influx of climate change news from TV or social media where I struggle to do daily tasks or even get out of bed,” Klaasen said.

Symington says he recently lost a friend to a heart attack, but suspects the underlying reason may have been stress from the ongoing drought.

Though Symington is unclear about when the drought will end, or whether this is an effect of climate change, he is still optimistic about the end of the dry spell.

Eco-anxiety: The mental health effects associated with the climate crisis