Restart efforts at torched malls will be a long hard sl...

Restart efforts at torched malls will be a long hard slog, taking up to two years 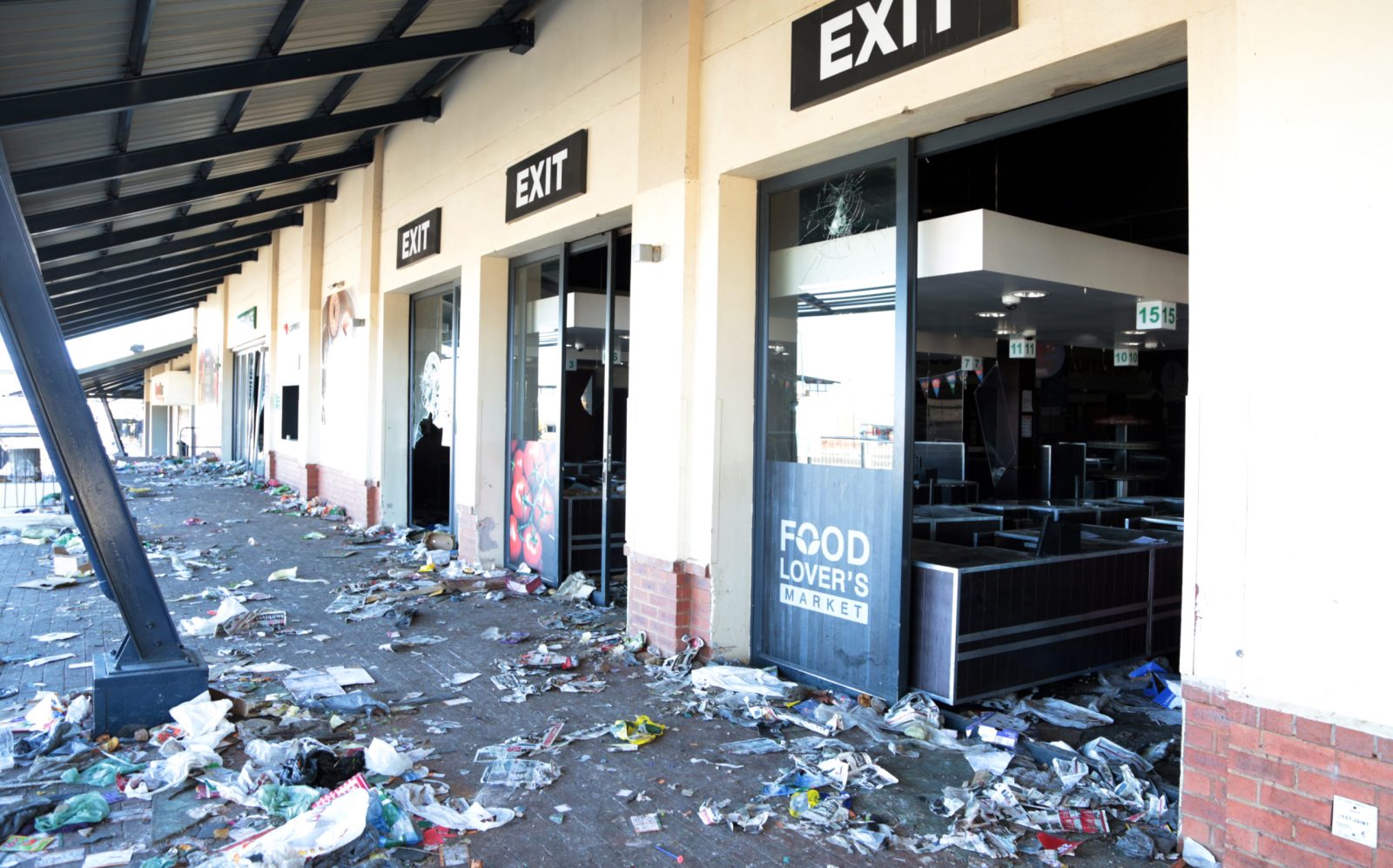 The bad news is that consumers will be forced to spend an inordinate amount of travel time and money to find operational shopping malls for household goods. The good news is that most shopping malls owners are still committed to their mall investments in township areas.

It might take as much as two years for structural damages at shopping malls to be repaired and retail activity to resume, South Africa’s real estate industry has warned, as it continues to count the cost of rampant looting that has gripped Gauteng and KwaZulu-Natal in recent days.

This means that many shopping malls — especially those in township areas that have been burnt to the ground by looters — will become white elephants, while costly and lengthy repair efforts are yet to begin.

The bad news is that consumers will be forced to spend an inordinate amount of travel time and money to find operational shopping malls for household goods. But the good news is that most shopping malls owners are still committed to their mall investments in township areas and are prepared to begin repair operations.

According to the South African Property Owners Association (Sapoa), an organisation that represents owners of commercial property including listed and unlisted companies and private individuals, about 800 shops have been looted and more than 100 have been torched at shopping malls. This is just one part of the damage as distribution/logistics centres, an important cog to keep SA’s food security system going, and trucks, have also been torched.

According to Sapoa, the economic development department of the eThekwini Municipality has shared early estimates about the cost of the street violence and looting in KwaZulu-Natal. Merchandise worth about R1.5-billion has been lost; more than R15-billion in damages to property and equipment has been recorded; 30,000 informal traders have been left without work; close to 1.5 million people are at home with no ability to earn an income due to the social unrest; and 150,000 jobs are now at risk. These preliminary figures are likely to increase as the cost of the damage in Gauteng is yet to be fully audited.

The real estate industry’s focus is now on auditing the damage caused to their shopping malls across SA, securing malls from being further looted, and starting the reconstruction process.

Estienne de Klerk, the South Africa CEO of Growthpoint Properties, a JSE-listed real estate company that has reported damages to its City Mall in KwaZulu-Natal, said it might take two years to fix a shopping mall that has been burnt down. If there are minor damages, the repair duration is short, taking between one and two months, said De Klerk, who also moonlights as the chair of the SA Reit Association, which represents real estate companies on the JSE. “But this [the shorter duration] also depends on the supply of construction materials and the availability of financial resources,” he said on Wednesday, 14 July at a Sapoa briefing with journalists.

Beyond the damages, the property industry has been vexed by the slow response of police authorities to quell looting activity. Said De Klerk: “The private sector doesn’t have a mandate and ability to enforce the law. We are looking for decisive action and increased resources to be deployed to high-risk areas by the government’s security cluster.”

The looting activity will become a blight on SA’s township economy. Over the past two decades, there have been coordinated shopping mall investments in township areas to bring formal retail closer to low-and middle-income consumers.

As Malose Kekana, the CEO of Pareto, which has investments in Sandton City in Johannesburg, Pavilion Shopping Centre in KwaZulu-Natal, Tyger Valley Shopping Centre in Cape Town, and others, puts it: “Black communities had no investments for a long time. Shopping centres have led to an improvement in the quality of life for people in townships. This destruction sets us back to the apartheid days. This is quite regrettable.”

Some looters targeted shopping malls on the basis that they were white-owned and they had ambitions to topple “white monopoly capital”. Many torched shopping malls are black-owned (directly or indirectly).

For instance, Jabulani Mall and Protea Mall in Soweto (both looted and destroyed) are owned by Mike Nkuna, a black real estate developer. Pan Africa Shopping Centre in Alexandra, also looted, is owned by Tebogo Mogashoa, another black developer. The Government Employees Pension Fund (GEPF), which manages the pension savings of public servants (majority black), is the biggest investor on the JSE. The GEPF has investments in JSE-listed real estate companies, some of which own shopping malls that have been targeted by looters. It could be argued that black people, through the GEPF, have indirect investments in malls. DM/BM