South African mining output dips in May, but the year-to-date picture looks positive 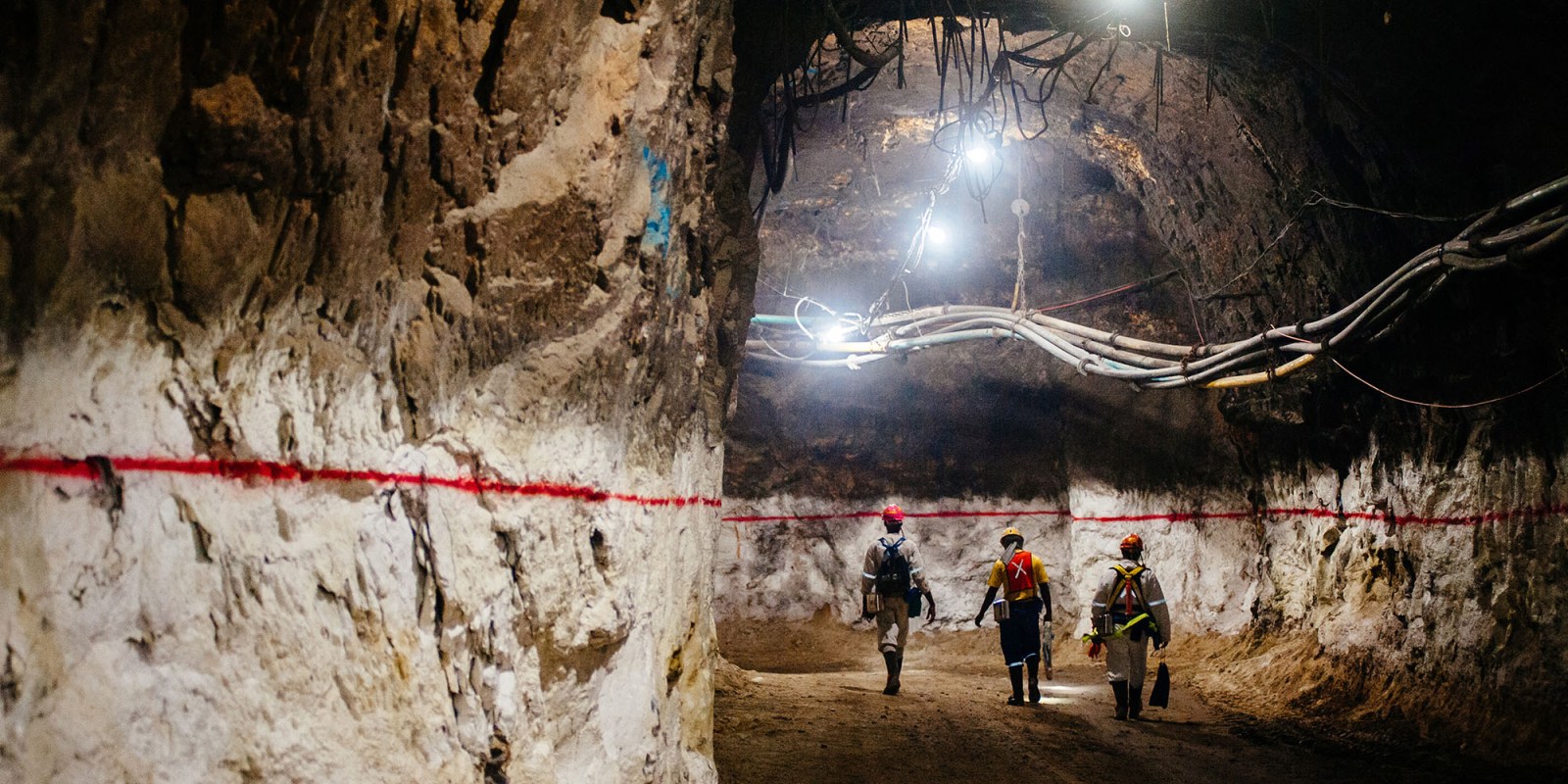 However, economic disruptions related to the pandemic, social unrest and load shedding could limit the upside of the anticipated cyclical economic growth rebound.

South African mining output was 3.5% lower in May than in the preceding month, Statistics South Africa (Stats SA) said on Tuesday. That is a disappointment. But amid red-hot commodity prices, the sector remains one of the bright spots in an economy that is literally going up in flames in places at the moment.

On a year-on-year basis, production increased by 21.9%, but that was off a low base as in May of last year the sector was in the process of a gradual reboot. Indeed, it fell almost 30% in May 2020 compared with the same month in 2019, Stats SA’s historical data show.

Still, the overall picture in the year to date is positive.

Reflecting the surge in prices on expectations regarding the global economic recovery, mineral sales leapt by 88.2% in the year to May, led by platinum group metals, which soared by 258.2%. 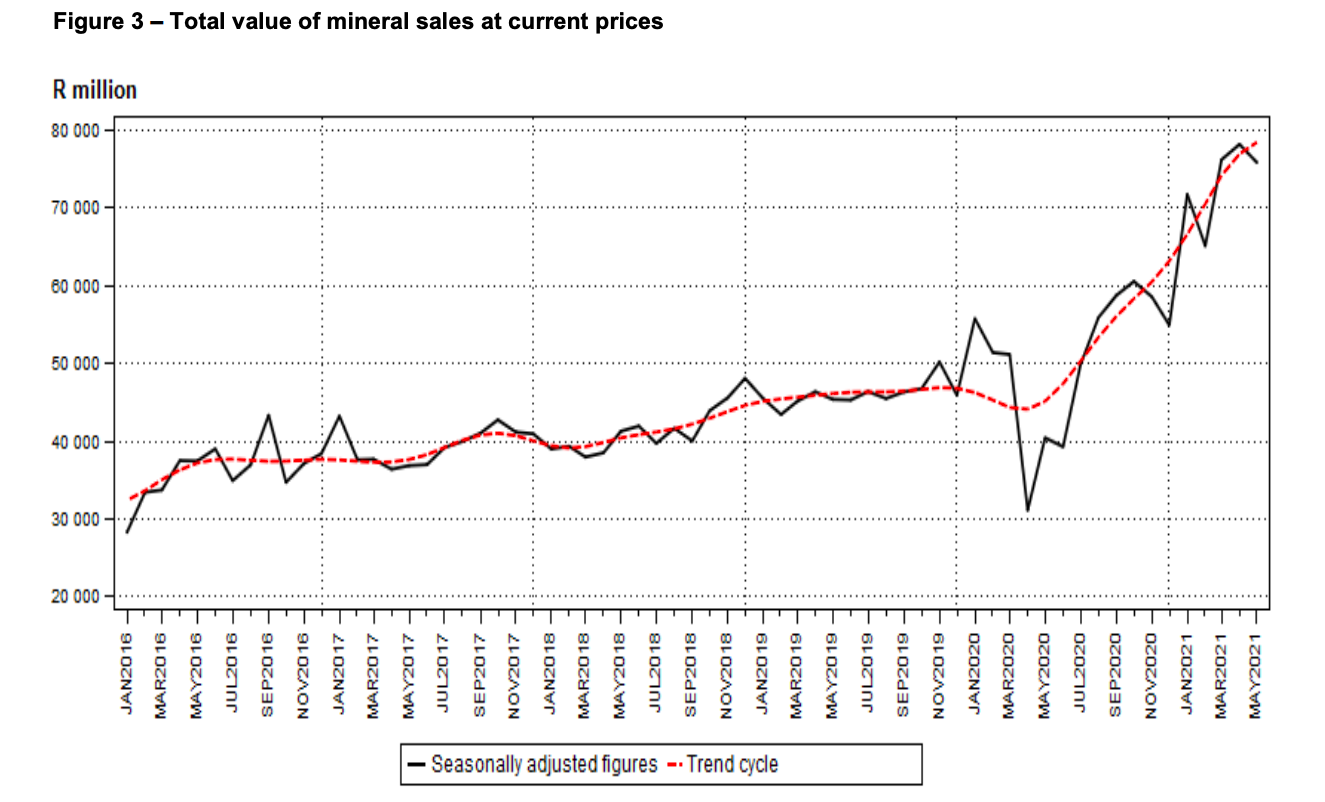 The roaring commodities cycle has benefited South Africa’s wider economy, leading to hefty trade and current account surpluses and underpinning the often vulnerable rand. It is also giving investors a reason to at least hang on to their shares as rich dividends have been paid out with a lot more cash on the horizon.

But the current wave of looting in the wake of the incarceration of former president Jacob Zuma could bode ill for the sector this month, given the potential disruptions to supply chains. Mining output has so far been unaffected but if fuel and other supplies are affected, the sector’s productive capacity will not escape unscathed. Then there is the small matter of getting product to ports in KZN amid the mayhem.

And violence and social unrest in KZN had already hit the industry even before Zuma’s imprisonment. Global mining giant Rio Tinto mothballed its Richards Bay Minerals operation in response to ongoing community violence, which included the murder in May of general manager Nico Swart. Two years ago, it halted a planned $465-million expansion to the asset for the same reason. That was all a dress rehearsal for the unfolding failure of the state, seen vividly this week in the skeletal remains of looted and torched shopping centres and warehouses. DM/BM