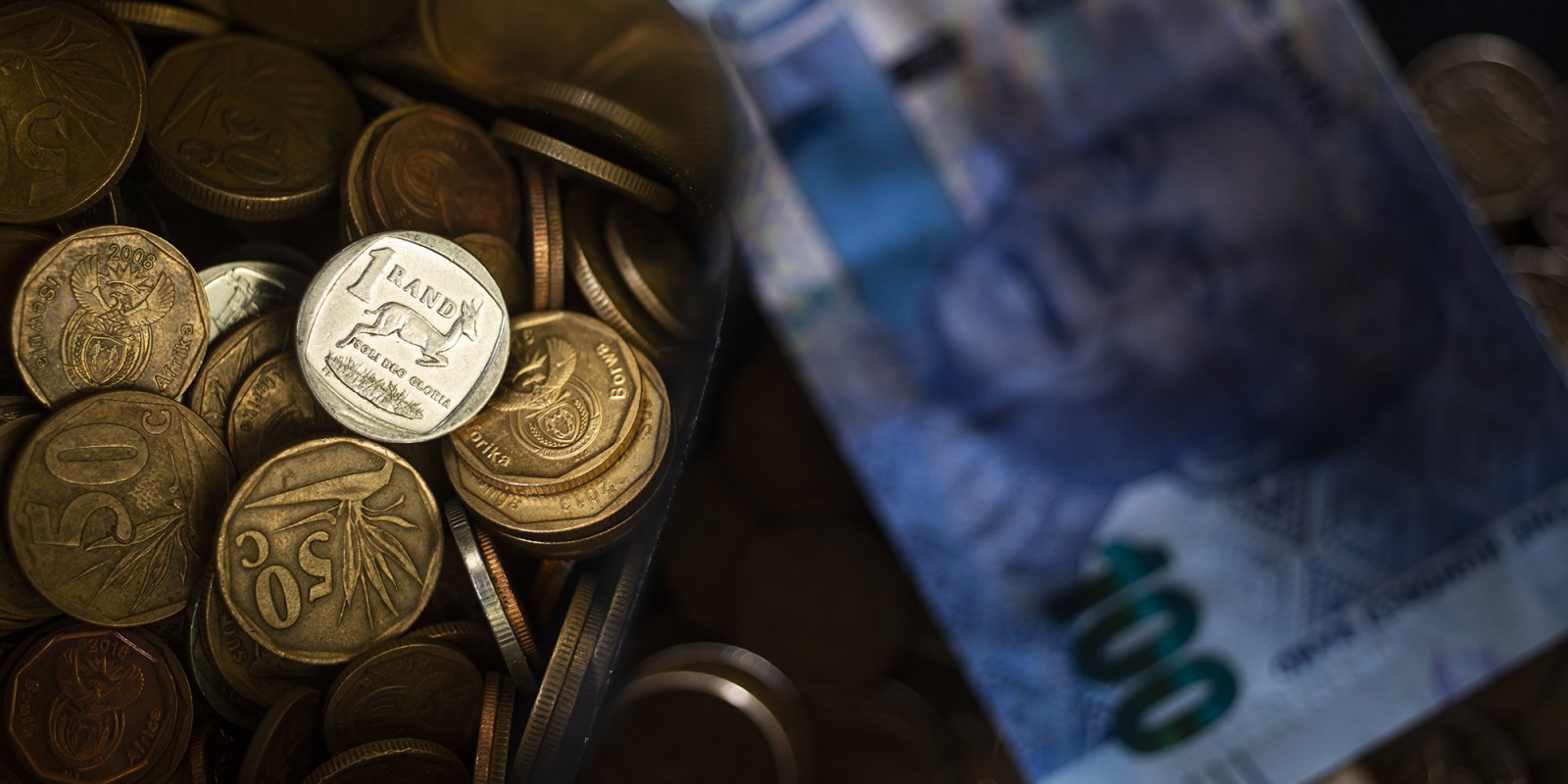 Most of South Africa’s economic growth and fiscal problems date back to the past decade, with the Covid-19 pandemic only accelerating the damage, making urgent reforms to labour policies and other parts of the economy non-negotiable, the World Bank said in its latest economic update.

South Africa’s GDP growth averaged a paltry 1.4% in the decade up to 2019, with levels of unemployment, inequality and poverty climbing steadily while the government continued to borrow heavily in the face of falling revenue, but failed to bend spending toward investment-rich results.

That has left the country facing a weaker economic recovery than its peers and with the perilous task of balancing austerity-type cuts to expenditure on social protection funds and public sector wages, with spending that will reignite long-term economic activity.

It is a balance that risks fuelling further social unrest if it is not achieved, with anger over the lack of jobs and continuing lockdowns already showing up in increased protests around the country, and in growing calls for a universal unemployment grant, something the government is adamant it cannot afford.

“A more granular analysis reveals trade-offs between programmes. For example, social grants are to contract in real terms, and this would affect the most vulnerable people at a time when the economic outlook remains difficult,” said the World Bank.

National Treasury expects to save about R200-billion over the next three years by freezing public sector wage increases, although last week it agreed to a 1.5% increase for public servants, an offer trade unions are yet to accept.

The higher wage offer is expected to be fiscally neutral, meaning the extra money will be taken from the budgets of other departments and government programmes. Treasury has recently had to scrape the bottom of the fiscus to find the cash to pay for more vaccines as well as the placement of recently graduated doctors, meaning the room to “steal from Peter to pay Paul” is fast diminishing.

Only R12-billion was allocated to the contingency reserve in 2021/22, and so far the government has committed the extra earnings from booming commodity sales to paying down debt, which is part of its plan to avoid credit rating downgrades deeper in junk territory and the higher borrowing costs that follow.

The World Bank cited, as the main reasons for SA’s macroeconomic fragility, poorly targeted government expenditure that aimed at consumption rather than investment, and wasteful bailouts for underperforming state firms, resulting in a near doubling of debt-to-GDP since 2009 without the resulting benefits in economic growth.

“Fiscal slippages would put debt sustainability at risk,” said the World Bank, which sees GDP growth in 2021 at 4%, but decreasing by more than half next year. It said reforms to the labour market were key to securing faster long-term growth.

“The 2010s were a lost decade for both economic growth and the labour market… There was limited job generation in small businesses, own-account workers and medium-sized firms. This sector would typically be a country’s main engine of job creation,” the bank said.

The World Bank said a combination of labour reforms and government packages may help ease the unemployment crisis, with the country’s jobless rate among the highest in the world at nearly 40%.

It suggests the extension of Ters payments, which the government agreed to last week, a shift to cash incentives for businesses rather than households, and a large-scale emergency employment programme and support for job-seekers lasting for at least for the next 12 months.

“The transfers could support the jobs of about 2.3 million people at a fiscal cost of about R18-billion per year. The moratorium would have a negligible fiscal cost, and its coverage would depend on the specific sectoral focus of the negotiation among social partners.” BM/DM