Eswatini government accused of using Covid-19 as an exc... 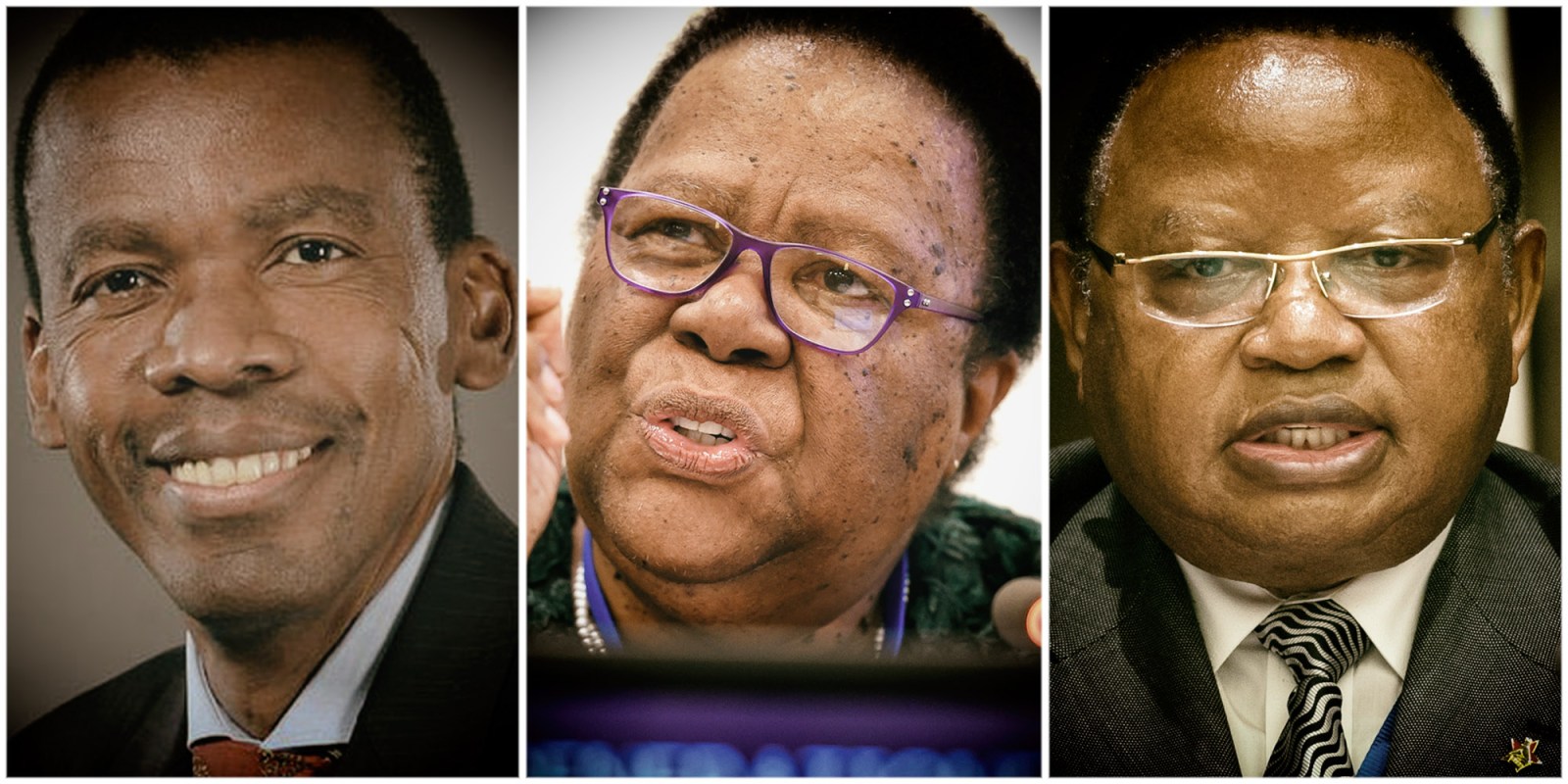 Eswatini’s political opposition says the country’s government is trying to use Covid-19 restrictions as an excuse to prevent its political opponents from meeting the Southern African Development Community (SADC).

Foreign ministers Lemogang Kwape of Botswana, Naledi Pandor of South Africa and Frederick Shava of Zimbabwe visited Eswatini last weekend and met Foreign Minister Thuli Dladla and other members of the government to discuss the violent and destructive protests which had rocked the country the previous week.

The three ministers were representing SADC’s security organ troika, which has taken up the crisis in Eswatini. Violence exploded last week when protesters destroyed commercial and government buildings and vehicles, and security forces responded with lethal force, killing scores of people, according to opposition sources.

Swazi opposition political parties and civil society groups were not invited to the meeting with the SADC ministers on Sunday, 4 July, but they came in at the end and persuaded the ministers to return to Eswatini at a later date to meet them.

This was confirmed at a virtual ministerial conference of the SADC organ on Wednesday. SADC sources said the ministers agreed that the ministerial delegation which had visited Eswatini would be “redeployed for a follow-up engagement with stakeholders”.

However, Eswatini’s Multi-Stakeholder Coordinating Team, which represents the main political and civil society opposition, says the government is trying to prevent the SADC ministers from meeting them.

Human rights lawyer Thulani Maseko, the chairperson of the team, wrote to SADC Executive Secretary Stergomena Tax on Friday about a letter which had been written by Dladla on behalf of the Eswatini government to Kwape on 7 July about the return visit of the SADC ministers.

In her letter, Dladla requests Kwape to send “a capacitated team of experts to assess the current situation, including site visits”. But Dladla also warns in the letter that her government might tighten up on Covid-19 restrictions over the next few days to counter the third wave of the pandemic in the country.

This would “hamper the envisaged national consultations”, Dladla’s letter continues.

In his letter to Tax, Maseko said Dladla’s letter to Kwape showed the government was trying to “delay, frustrate and undermine the engagement of the Troika Ministerial Team with the wider organs of the Swazi civil society and including political parties and other critical voices, including the voices from within Parliament”.

Maseko noted that the SADC ministers had had a substantive meeting last week even though the third wave of the pandemic had already hit the country. It was “deeply concerning” therefore that the government was only now saying that Covid-19 restrictions must be observed just when the SADC ministers are to meet with “wider stakeholders outside of Government structures”.

He added that, “We view the position and attitude of the government as placing impediments, roadblocks and obstructions to the meeting between the Organ Troika Ministerial Team and the voices outside of the Government.

“It is our view that the conduct of the government seems to be intended to frustrate and undermine the efforts of the SADC to find a meaningful, permanent solution to the fundamental governance problems of the country.” DM