We cannot afford to fail, says determined Prasa boss, vowing to get agency back on the rails 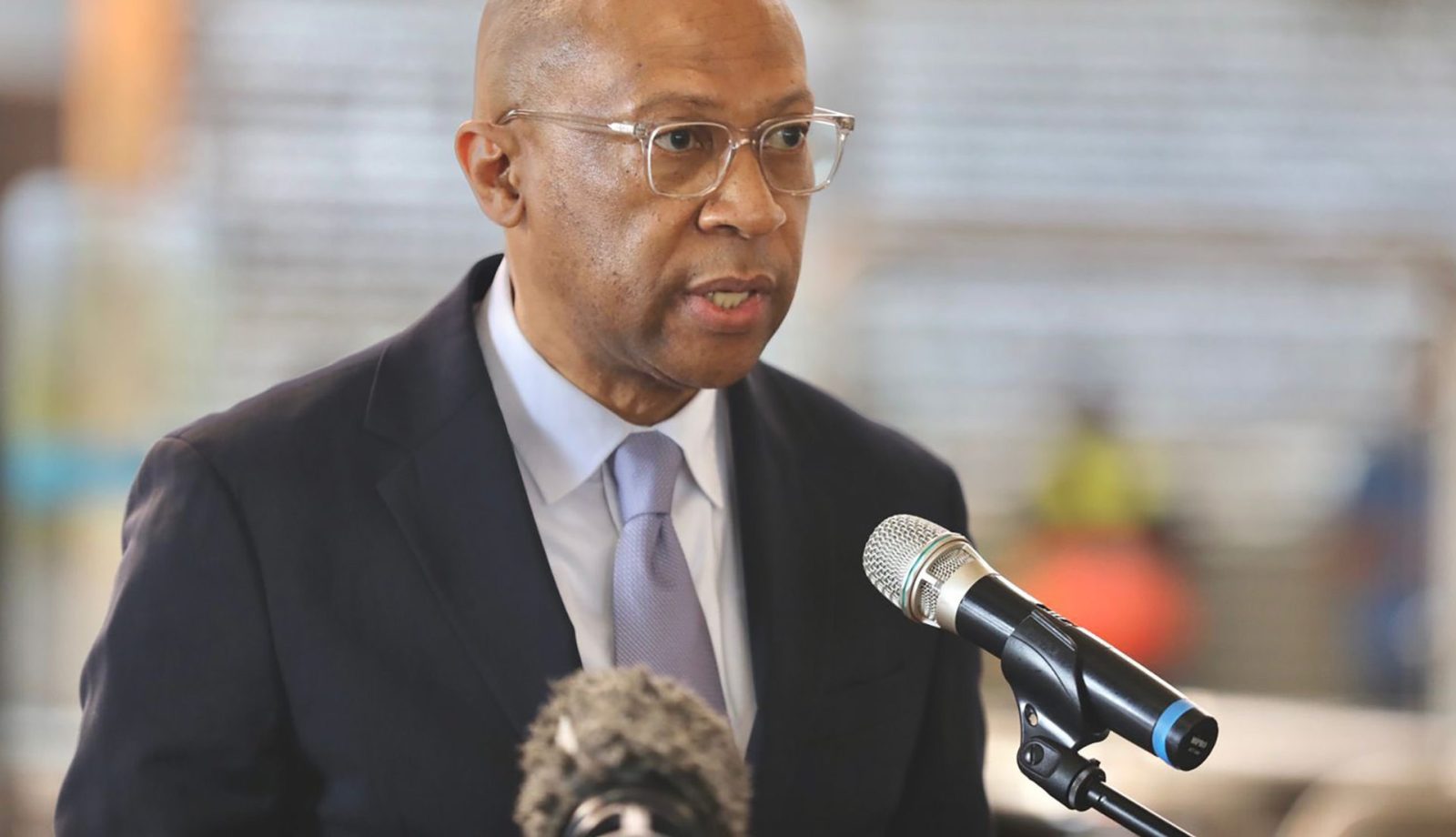 Zolani Matthews has one of the biggest challenges in South Africa: to fix the country’s embattled rail network. With sustained vandalism, land occupations and poor financial statements, Matthews has a long way to go before Prasa can get back on track.

“We are fixing an organisation whilst the train is in motion, and we cannot afford to fail,” says Zolani Matthews, the chief executive of the Passenger Rail Agency of South Africa (Prasa).

Matthews briefed the media on Tuesday after his first 100 days in office. Matthews, who was appointed in March, became the first permanent chief executive following the departure of the controversial Lucky Montana in July 2015.

But as soon as Matthews was appointed he courted controversy: news organisation GroundUp reported that Matthews was too old to take up the job in line with Prasa’s own retirement policies, but this was dismissed by both Prasa and Transport Minister Fikile Mbalula. Prasa board member advocate Smanga Sethene, who oversaw the appointment process, called this a “fishing expedition of note”.

Matthews was then left to carry out his duties: the fixing of railway lines across South Africa, removing land occupiers and getting back to basics, as requested by Parliament’s Transport Oversight Committee.

Read in Daily Maverick: ‘No time for velvet gloves,’ new Prasa boss is told in Parliament

“Since my appointment in March 2021, I have taken time to onboard myself around the business of Prasa with the understanding that we do not have the luxury of time,” he said during the virtual media briefing.

“We are fixing an organisation whilst the train is in motion, and we cannot afford to fail… the challenges facing Prasa are not insurmountable, but will require all stakeholders working together to resolve.”

One of the most pressing issues Matthews needs to look at is the occupation of Prasa rail tracks in Cape Town. In February Daily Maverick reported that homeless people had put up shacks on disused railway lines in Langa and Phillipi on the Central Line – the very line that is not operational.

Matthews said Prasa was working with the Department of Public Works and the City of Cape Town to relocate people away from the tracks. He confirmed that the courts will hear an eviction case on 27 July on this matter.

The Central Line, which runs from the Cape Town Station to the Kapteinsklip Station (in Mitchells Plain) and Chris Hani Station (in Khayelitsha), has not been operational since November 2019 due to extensive vandalism and theft of infrastructure.

Matthews told the media a walling contractor should be appointed in July to secure the railway corridor and the refurbishment project is 40% complete.

The Central Line is projected to reopen in May 2022.

Other issues highlighted during Matthew’s briefing included vandalism. “Prasa has conducted a preliminary audit on the cost of vandalism across the business; this has taken us to just over R4-billion,” said Matthews.

In reply to a recent parliamentary question, Minister Mbalula said there had been 2,991 reported incidents of theft and vandalism across all Metrorail regions between April 2020 and January 2021.

Matthews’ other pressing concerns are the agency’s lack of record keeping and its financial troubles.

Parliament’s public accounts watchdog has raised concerns with Prasa over its lack of record keeping. One of the solutions which Matthews said Prasa was looking into was a records and document management project, which “entails back-scanning of all proprietary documents, cloud computing and achieving in compliance with the applicable legislation”.

The Auditor-General (AG) has also raised concerns about Prasa. Fin24 reported that the AG said the agency’s financials were “unreliable” and gave the agency a disclaimer audit opinion. The AG also fingered Prasa for having R1.3-billion worth of irregular expenditure, largely due to a lack of compliance with legislation, reported Fin24.

Matthews said the disclaimer was “unacceptable” and was “receiving the necessary attention”.

Matthews confirmed that the agency had entered into a second agreement with the Special Investigating Unit (SIU) to investigate irregularities raised by the Auditor-General, whistle-blowing reports and other matters which have not been concluded as yet.

“I have been in regular contact with the AG, SIU and the Hawks… you will soon see a number of cases being brought to the fore for finalisation by the law enforcement agencies and this will assist Prasa to close this sad chapter, which will put Prasa back on the rails,” said Matthews.

“The priority is to build capacity and capability for the organisation to deliver on its mandate, resume services, modernise the infrastructure and restore good governance.” DM