Ivermectin: balance of evidence shows no significant benefit against Covid-19 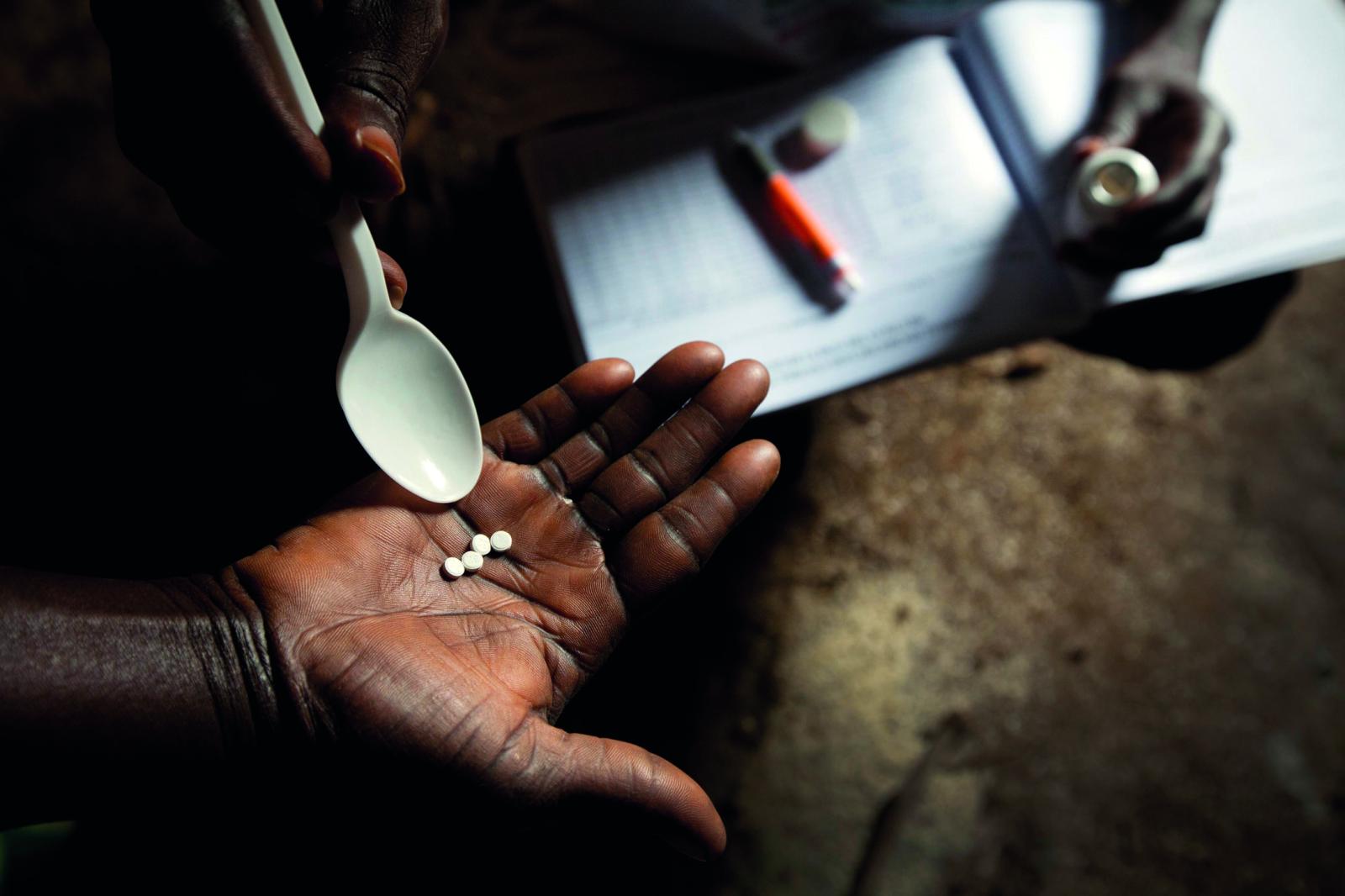 While it’s too soon to say that the drug is useless, it has clearly been overhyped and doesn’t translate to the ‘wonder drug’ moniker.

Ivermectin has been touted as the wonder drug solution to the Covid-19 crisis. Several trials have suggested it may have some benefit. But the largest trial yet comparing ivermectin to placebo was published on Friday. It found no statistically significant benefit from ivermectin but possible harm from the drug.

Yet even this trial is too small to definitively settle questions about ivermectin’s safety and efficacy. Nevertheless, even if some future trial does find benefit, there is now little doubt that this is not a wonder drug; whatever benefits it may have were, at most, modest.

This latest trial was conducted in Argentina by Julio Vallejos and colleagues. The results were published in BMC Infectious Diseases on 2 July. Its main outcome was to see if ivermectin reduced hospitalisation in people with Covid-19.

The trial included 501 volunteers, 250 randomly assigned to take ivermectin and the remaining 251 were assigned to a placebo arm. The trial used quite a complicated dosing regimen that depended on patient weight.

This study confirms the results of a Columbian one published in March in the Journal of the American Medical Association, which also found no statistically significant benefit from ivermectin versus placebo. That study had 476 participants.

One other clinical trial, as far as we can tell, has had more ivermectin participants (400), but it had no placebo participants; instead, the control arm took hydroxychloroquine, another overhyped drug that is ineffective against Covid-19 and possibly harmful. That study was conducted in Egypt and had several serious ethical and methodological problems; for example, the study was completed before it was registered (this is very bad for reasons that would require another article to explain).

The Egyptian study is not the only ethically questionable ivermectin one. The open-access science journal, Frontiers, in a scathing editorial, rejected a widely circulated article by Pierre Kory that has been used by ivermectin advocates.

The Frontier editor, Frederick Fenter, wrote: “[I]t was revealed that the article made a series of strong, unsupported claims based on studies with insufficient statistical significance, and at times, without the use of control groups. Further, the authors promoted their own specific ivermectin-based treatment which is inappropriate for a review article and against our editorial policies.”

Meanwhile, the South African health department has just updated its ivermectin review that was first published in January. It is a very detailed piece of work written by some of the country’s leading experts on assessing medicine. The authors have looked at all the ivermectin studies that have been published. They conclude:

“There is currently insufficient evidence to recommend ivermectin for the treatment of Covid-19. Much of the randomised clinical trial evidence consists of trials of low methodological quality, for the most part with small sample sizes and disparate interventions and controls, limiting the confidence in any conclusions with respect to ivermectin. What evidence does exist does not suggest any clinical or virological benefits.”

The problem with all the trials reported here is that they are still too small to reach definitive conclusions. Many medicines have been suggested for Covid-19 in the past 15 months. The biggest success story is the Recovery Trial which aims to identify treatments that may be beneficial for people hospitalised with suspected or confirmed Covid-19. In one year, it has recruited almost 40,000 patients and investigated ten treatments. The trial identified that the cheap steroid dexamethasone saves lives of hospitalised patients. It also identified another beneficial treatment, the anti-inflammatory drug tocilizumab and ruled out several others.

Peter Horby, co-lead of the trial told Nature Review Drug Discovery: “It’s very clear that there’s been a huge amount of wasted resource, on multiple underpowered or poorly designed trials. That’s really disappointing, but I suppose not surprising because we’re in a pandemic and everybody wants to try and do something.”

The problem may be about to be fixed with ivermectin. Oxford University runs the PRINCIPLE trial which also recruits thousands of patients to test Covid treatments. In June, it was reported that this study will now include ivermectin. Hopefully, it will definitively answer questions about ivermectin as a treatment for Covid-19.

We read on social media about people who say they took ivermectin and recovered from Covid. But the problem with such claims is that it’s impossible to know that ivermectin was the reason the person got better. They could just as well claim it was the brand of coffee they drank. In any case, the vast majority of people who contract Covid do recover, irrespective of what medicines they take. We are less likely to hear from people who took ivermectin and became very ill or died.

The ivermectin story mirrors the hydroxychloroquine one. Both drugs, while still untested, have become the obsession of conspiracy theorists who are convinced that tens of thousands of experts on medicine together with public health officials are duping the public and denying everyone life-saving treatments. Ivermectin continues to be promoted in publications such as Biznews. Advocating its use before a well-run clinical trial shows that it is safe and effective is highly irresponsible. DM