State capture inquiry to make findings against Guptas and Zuma, despite their no-shows 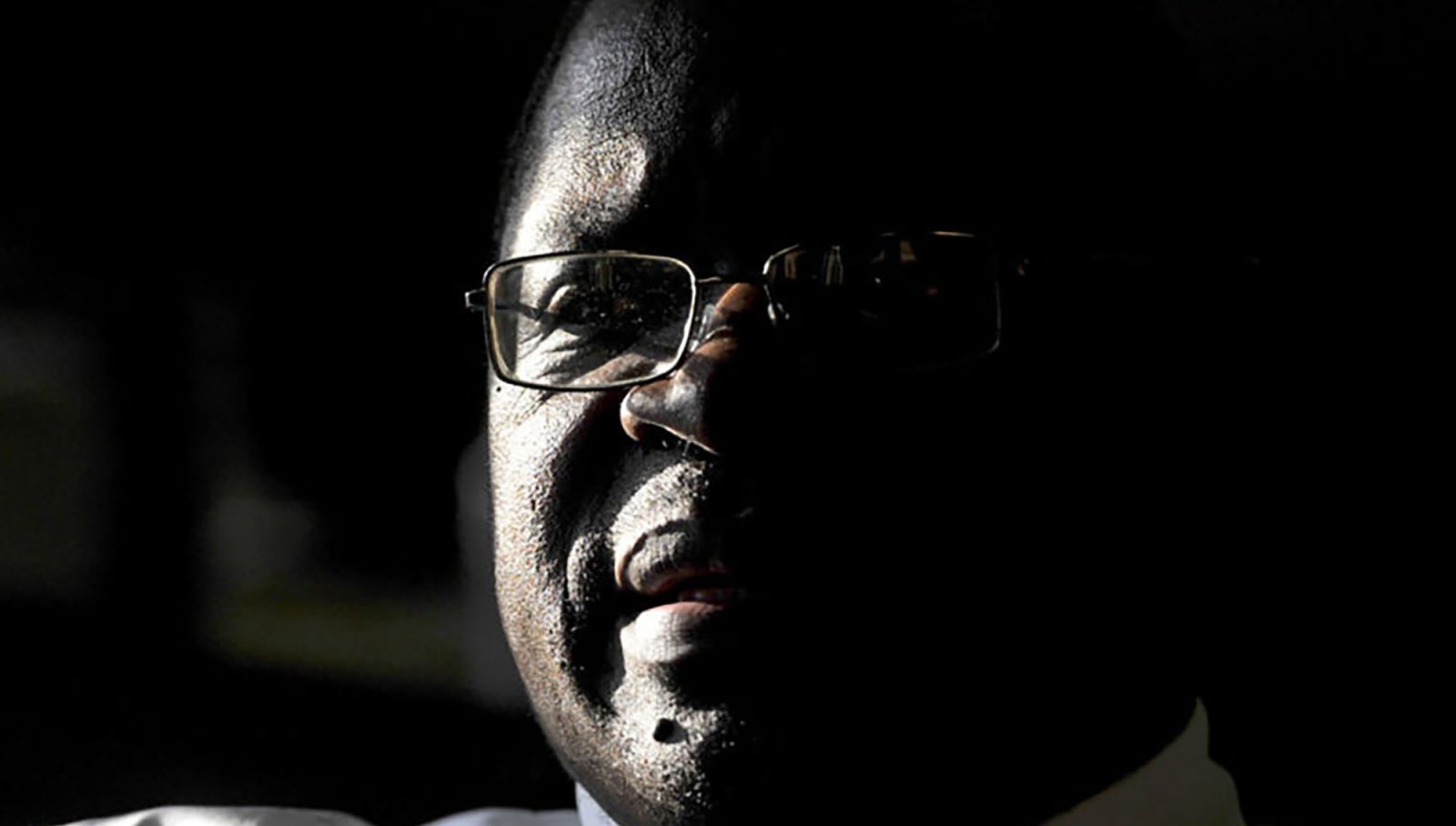 Judge reveals his security is being beefed up ahead of the completion of the final report.

Judge Raymond Zondo will make findings on the Gupta family, who are at the heart of state capture, as well as on former president Jacob Zuma based on the evidence before the Commission of Inquiry into State Capture, he confirmed in a briefing on Wednesday,  30 June.

Zuma and the family he helped into the heart of the state refused to testify — although the former head of state appeared twice but did not allow substantive cross-examination.

Zondo will hand over his final report to President Cyril Ramaphosa by either the end of August or September, he confirmed after the Pretoria high court this week granted the Commission a final three-month extension of its term to the end of September.

“It would have been better for Mr Zuma to make himself available to be questioned until the questions were exhausted,” said Zondo adding: “The Commission will be able to make clear findings based on the evidence before it.” Zuma has twice appeared before the Commission. He made a statement at his first appearance in July 2019 but then refused to answer questions; in November 2020, he appeared but refused to answer questions and left early and without the chairperson’s permission. This is a criminal offence in terms of the Commission’s Act.

“If Mr Zuma did comply under compulsion, I am not sure how much help he would have been. His counsel had indicated that he would not answer,” said Zondo. In February, Zuma was a no-show at the Commission even after the Constitutional Court ordered him to appear.

Zuma is still facing a criminal charge of contempt about the November 2019 abscondment case, but the police appear to have made little progress on the investigation. “The criminal complaints laid with the police still stand,” said Zondo, who also said there is no time to now hear the Guptas should they come forward or be extradited in time. He said they had filed affidavits with the Commission. “We will look at whatever is there. (But) we are not going to reopen for the Guptas,” said the judge who will hear between five and six witnesses in July but who said that oral evidence before the Commission has to all and intents and purposes now concluded.

The Guptas applied for permission to testify from Dubai, where they are holed up with the billions of rands siphoned from South Africa, which Paul Holden has detailed.  The Commission refused.

The Commission has faced heat with a break-in, threats against the judge and other senior members, as well as a mysterious drive-by that disrupted testimony.  Zondo confirmed that the Commission’s security was beefed up, and that the safety needs for him and his family were being reassessed to strengthen them as the Commission winds up his work and gets ready to hand over his final report.

“My target is to complete the report by the end of August, perhaps end September,” he said, adding, “We have to finish the work responsibly.”  The Commission of Inquiry into State Capture has cost South Africa almost a billion rands, but it has saved the country billions more, said Judge Raymond Zondo in a briefing on June 30.

Zondo confirmed the current costs of the almost three-year-long probe is at almost R1-billion, but this is roughly equal to the R864-million which McKinsey has repaid to Eskom and SAA after negotiations with his Commission, said Zondo.

“(Ultimately), the Commission’s work can’t be measured in rands and cents,” said Zondo adding that it had to be measured by a more substantive outcome. “(We have) to make sure looting doesn’t happen again. If the looting repeats itself, it would be a serious indictment on us as a country,” said the judge.

On June 29, the Constitutional Court found former president Zuma guilty of contempt of court, sentencing him to 15 months in jail, after he refused to accede to its order that he appear before the Commission.

“We welcome the judgment,” said Zondo, adding that it vindicated the rule of law and reaffirmed the principle of equality before the law. “One wishes it had never become necessary to reach this point,” said Zondo, who outlined how the Commission had bent over backwards to get the former head of state to appear before it before approaching the Constitutional Court for an order seeking to compel him. The judge responded to a minority judgment by Judge Leona Theron, with Judge Chris Jafta concurring, which was critical of the Commission. Judge Theron said the Commission should have approached the high court for an order, which would have given Zuma the option of an appeal. The judges were also critical of Zondo’s delay in taking Zuma to court, which turned what should have been a matter between the Commission and the former head of state into one between the Constitutional Court and the head of state.

“We considered all the options,” said Zondo who added that an application to the high court would have delayed the case which faced time constraints imposed by the finite life of the Commission. He said that by providing for applications for direct access, the framers of the Constitution had allowed for the apex court to be one of first and last resort.  “When your matter (case) is dealt with in the Constitutional Court, you have it heard by a minimum of eight judges or nine, 10, or 11 judges. They bring their collective wisdom to bear on the matter.”  Zondo will produce only a final report and not a preliminary report.