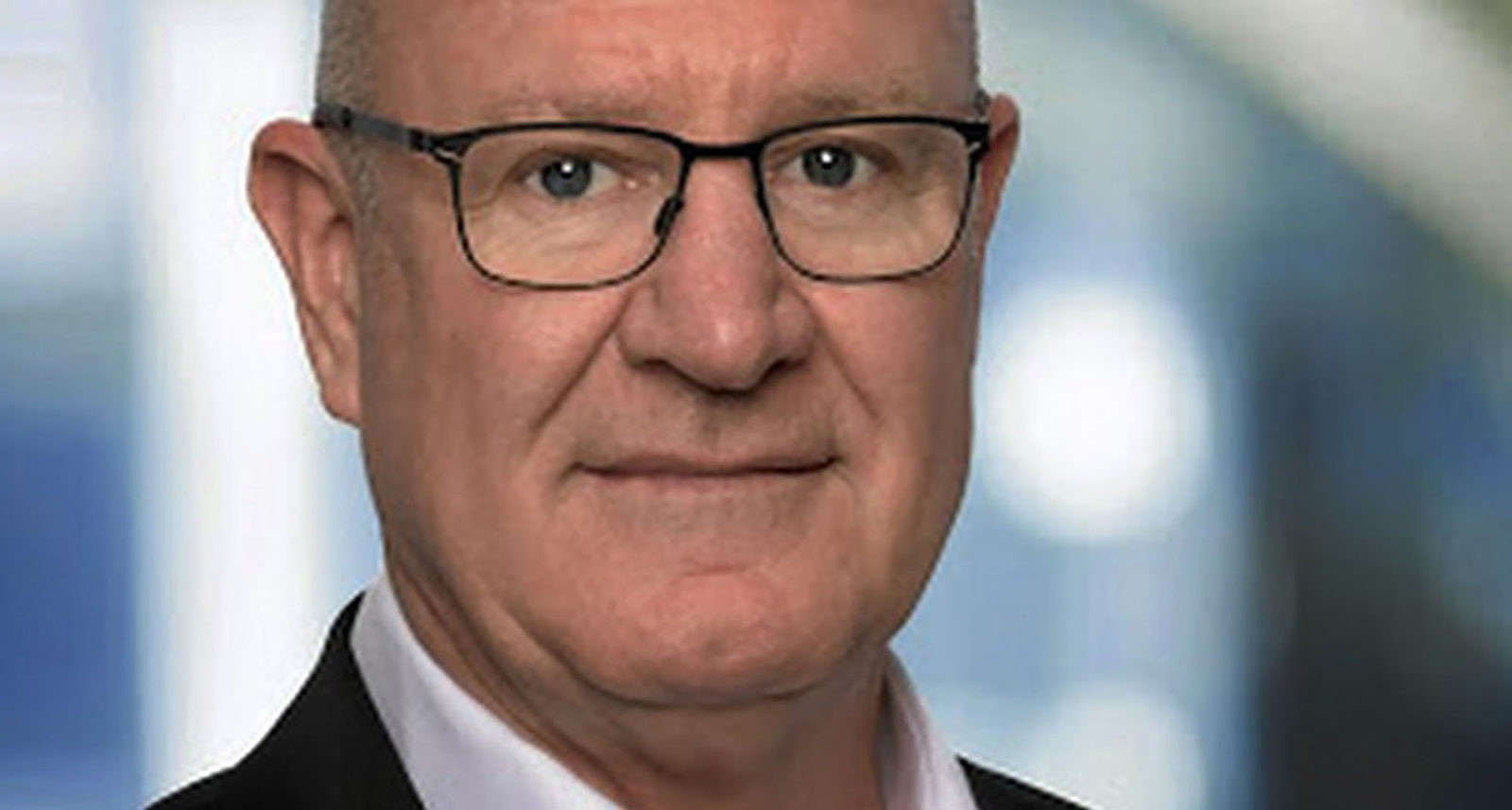 Penny stock Aveng has shed its construction assets and looks nothing like the high-flying, highly indebted stock it once was. It is now on a more sustainable footing.

Mining and engineering company Aveng has carried its strong performance in the first six months of the year into the second half, with management guiding the market to expect positive headline earnings for the full year to 30 June 2021.

This will be the first full year of profit reported since December 2014 and signals a step change in Aveng’s performance.

Within that performance, the most dramatic shift lies in the group’s net debt position, which has reduced from R2.2-billion to R1.1-billion in the last year. Almost R500-million was raised via a rights offer (and subsequent follow-on offer) earlier this year, a large portion of which was used to repay debt at discounted rates and restructure the balance sheet.

“We will be very focused over the next 30 months on reducing debt to zero,” says CFO Adrian Macartney. “Our debt level was unsustainable and we have dealt with it decisively.”

The current position is a far cry from June 2017 when the company was saddled with R3.1-billion worth of hard debt and about R6-billion of contingent debt.

In his typically cautious fashion, CEO Sean Flanagan is not ready to declare victory, saying: “One swallow does not a summer make.”

However, operations and order books are looking promising across both of the group’s remaining companies, McConnell Dowell and Moolmans.

Moolmans, which provides specialised services to the mining industry in South Africa and selected sub-Saharan countries, will report profitability and cash flow in line with its first-half results.

The company has also embarked upon a plan to renew its capital-intensive heavy mining equipment, something it has not been in a position to do for several years. As such, it is renegotiating contracts with existing clients.

“If we are going to invest in all of that new yellow metal, we need to renegotiate price from first principles,” says Macartney.

The commodity boom is also throwing up new opportunities, both in SA and across the continent, and in new commodities like lithium and graphite. But again, management is treading carefully.

“We invest in the mine alongside our clients, so we are not looking for any flash-in-the-pan companies,” says Macartney.

Australian engineering and construction business McConnell Dowell is cooking and is expected to deliver a strong full-year profit, with revenues up 30% on the prior year – though some of the bounce comes from lower than expected profits in that year because management settled two long-outstanding claims, securing important liquidity in the face of the emerging Covid-19 pandemic.

While Australia and New Zealand have escaped the worst of the Covid lockdowns, Southeast Asia has been hit by travel restrictions, affecting five countries in which the company had business operations.

“We had to cut our cloth to accommodate these challenges,” says Flanagan.

McConnell Dowell has AU$2-billion worth of work in hand, and has secured AU$1.4-billion in new work, with more to come.

One project will see the company using its specialist capabilities in tunnelling, dams, and hydro to convert a disused gold mine into a pumped-storage hydroelectric power generation plant. This project positions McConnell Dowell for similar future renewable energy opportunities.

With the Australian business likely to play an increasingly important role in Aveng’s future, it is not too early to be thinking about a secondary listing on the Australian Securities Exchange, says Flanagan. But first, the company needs at least another year of profitability and to complete a share consolidation – the rights issues saw equity increase by about R1-billion, which is a lot of 4c shares. DM/BM