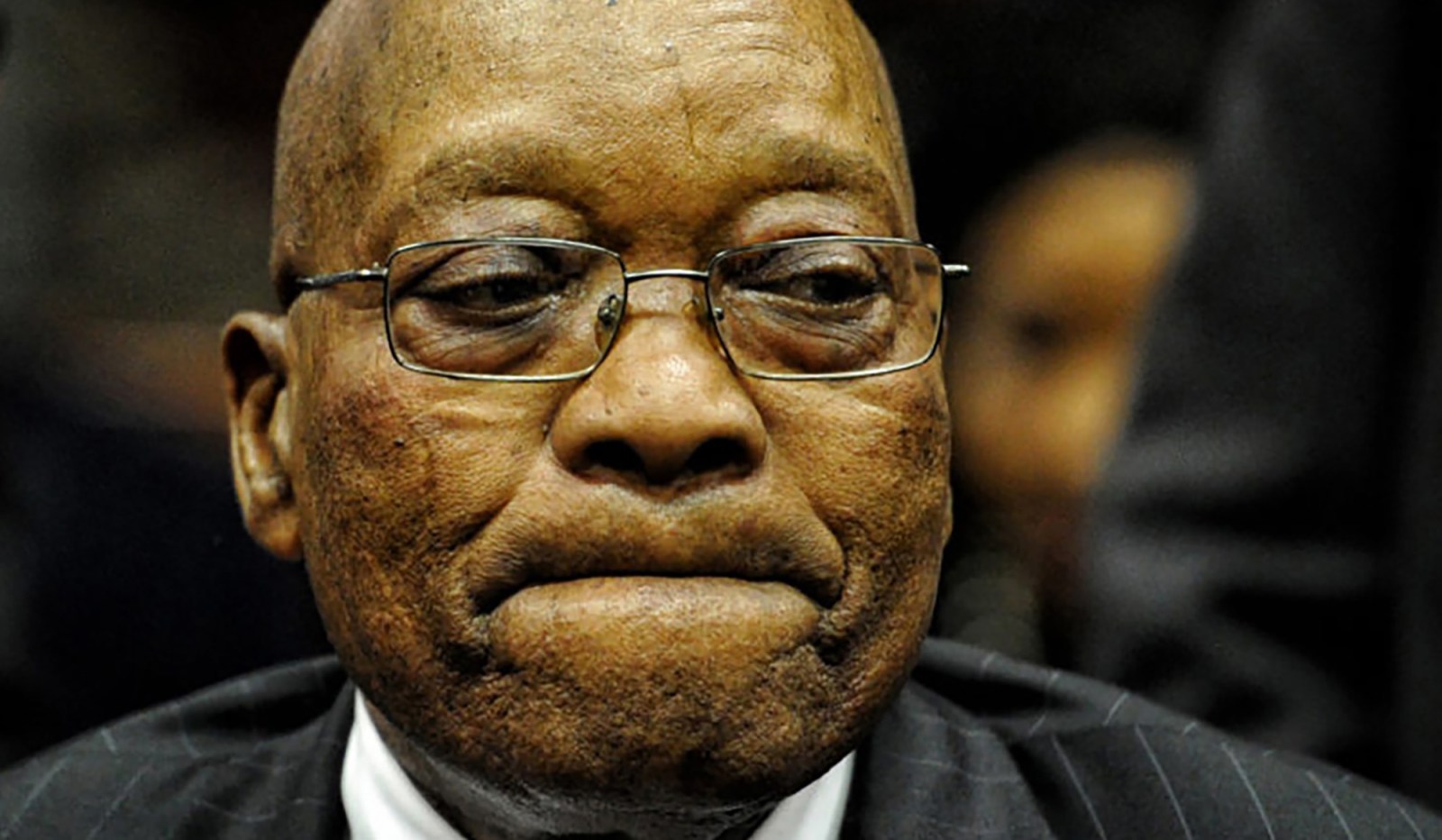 Nobody — including a former president — is above the law. This was the unanimous view of many after the Constitutional Court convicted and sentenced former president Jacob Zuma for contempt on Tuesday. However, his supporters say the law is being ‘abused for factional reasons’.

Tuesday, 29 June was “arguably the big day for orange overalls in South Africa”, said David Lewis, the executive director of Corruption Watch during a media briefing by the Defend Our Democracy campaign.

The briefing was held after the Constitutional Court’s ruling which found former president Jacob Zuma guilty of contempt of court after he defied a summons to appear before the Zondo Commission.

Zuma was ordered to present himself at a police station for transfer to a correctional facility within five days, to begin his 15-month jail sentence.

Lewis described the judgment as “a wonderful lesson in what democracy in South Africa is”.

Other speakers at the briefing, including Struggle veteran Rev Frank Chikane, said Defend Our Democracy “welcomed” the judgment, but that it did not enjoy seeing anyone go to jail. All of this, said Chikane, could have been avoided if Zuma had cooperated.

Chikane said the ruling “gives hope” to the country.

Elsewhere, Shenilla Mohamed, executive director at Amnesty International, said in a statement: “The judgment handed down by the Constitutional Court in the contempt of court matter is an important development for the rule of law. It is a reminder that no one is above the law, no matter who they are or their social or political status.”

A statement issued by the Zondo Commission welcomed the judgment.

“The Commission views the judgment as one of great importance for the rule of law, the principle of equality before the law, the primacy of our Constitution and the protection of our constitutional democracy.”

The statement said the ruling was significant for the independence of the judiciary. “In the Commission’s view, the judgment sends a profoundly important message to all in our country, that there are serious consequences for anyone who defies summonses and orders of courts and that such conduct will not be tolerated, no matter what the person’s status is in society.”

On Tuesday afternoon, the Jacob Zuma Foundation said via social media that it was studying the judgment and would release a statement once Zuma had “received legal advice”.

The Legal Team is studying the judgment.
Once President Zuma has received legal advice, a full statement will be issued.

It cannot be ruled out that President Zuma may soon address the Nation.
[Watch the space]#WenzenuZuma pic.twitter.com/iETxDS7e9V

The Umkhonto weSizwe Military Veterans Association (MKMVA) said it was “outraged by the entirely unjustifiable and unjust” sentence handed down to Zuma.

“We fully concur with the president [Zuma] that he is unjustly being targeted, and that the law is being abused for factional political reasons.

“As President Zuma had stated, he was one of the most prominent liberation fighters and ANC political leaders who gave his all for our current national Constitution to be adopted, and he cannot allow now that the very same Constitution is being abused,” read the statement issued by the group’s spokesperson, Carl Niehaus.

The MKMVA said it would oppose Zuma’s imprisonment “as a matter of legal, political and revolutionary principle”. The MKMVA was recently disbanded by the ANC, but the group is fighting the move.

Speaking on SABC on Tuesday afternoon, Niehaus said people should protest and “not allow President Jacob Zuma to be arrested and imprisoned”.

Niehaus then made a startling claim: the new alert Level 4 regulations announced by President Cyril Ramaphosa on Sunday were imposed as a “direct intention to curb the unrest that was going to happen”. Niehaus offered no evidence of this, except to say the regulations were rushed through.

Meanwhile, the ANC said it noted the judgment and that it would “reflect on implications and consequences of the judgement” during a meeting of the National Executive Committee this weekend. The party urged its supporters to remain calm during this “difficult” moment for the party.

“We further reaffirm our commitment to upholding the rule of law and fulfilling the aspirations of our constitutional democracy,” said the party. DM