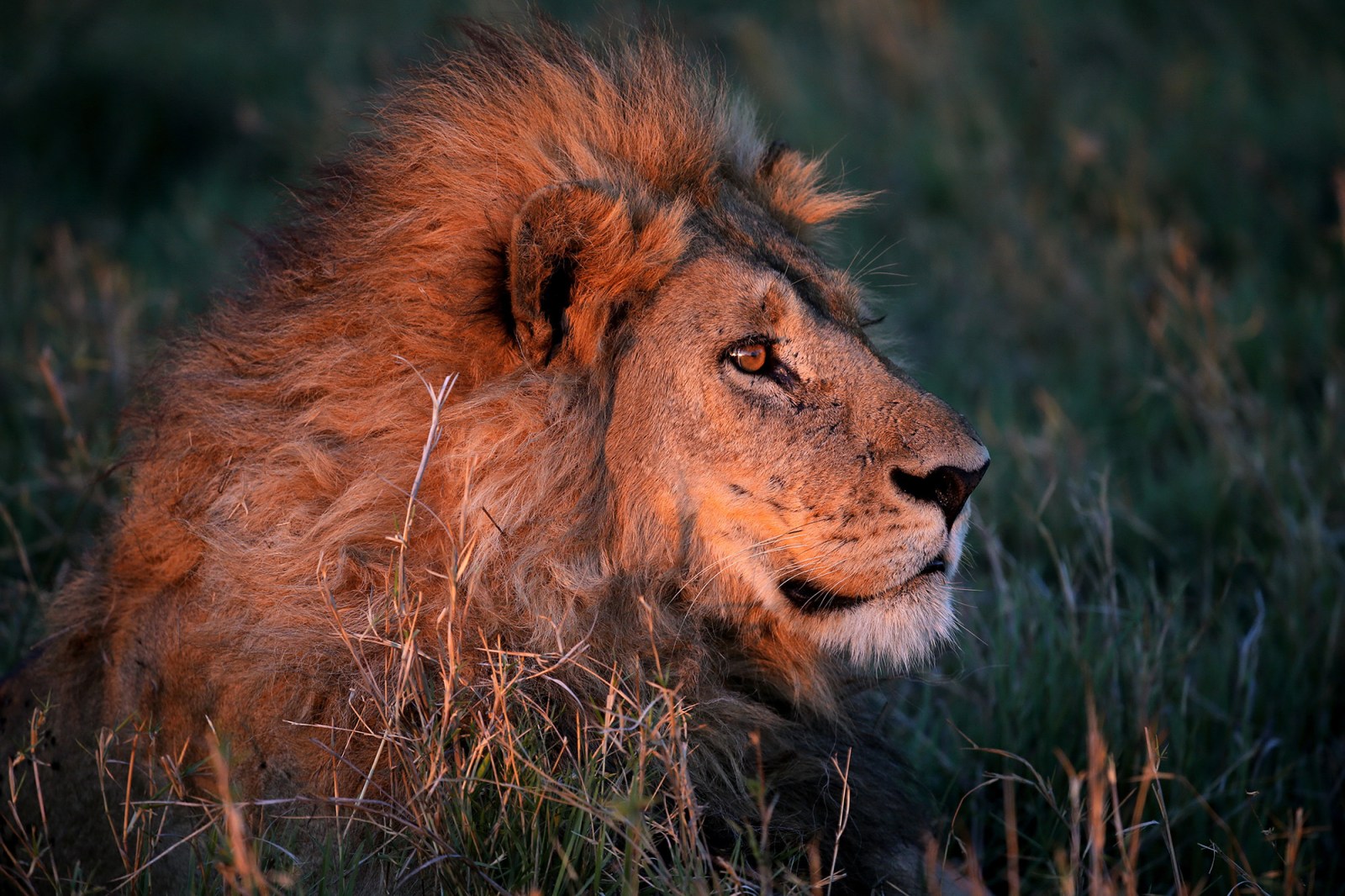 The draft policy paper provides the world’s most advanced definition of sustainable use of wildlife and an approach to wild animals that highlights their welfare, wellbeing and sentience. (Photo: Supplied)

A new policy paper signals a more humane approach to the treatment of wild animals and an end to cruelty to lions in South Africa.

The department will also not support the international sale of rhino horn and ivory “as long as current specified circumstances prevail”, or unsustainable practices on hunting of wild leopards. Those “circumstances” are commissions of inquiry still to be implemented.

The draft policy provides the world’s most advanced definition of sustainable use of wildlife and an approach to wild animals that highlights their welfare, wellbeing and sentience.

It covers only lions, rhinos, elephants and leopards, but lays the groundwork for a reframing of South Africa’s approach to wildlife management. It also marks a shift in control of wildlife farming from commercial, white and state ownership, to local communities living with or alongside wildlife.

The public has 30 days to comment on the policy, after which the process to become law will begin. It will be a month of intensive lobbying and a strong possibility of legal challenges from lion and rhino breeders. How the policy fares will depend on the number and quality of submissions from all stakeholders.

The policy makes no plans for the future of an estimated 10,000 lions on breeding farms, many in poor condition bred only for their bones destined for Asian markets. They have no conservation value.

Conservation NGOs will most likely lobby for the inclusion of tigers in the policy, fearing that lion breeders will simply shift over to this species which is already being extensively bred in South Africa, but — not being indigenous — has no protections.

The policy report is clearly written with South Africa’s international reputation as a wildlife destination at risk, as tourist markets begin to recover from massive losses incurred by the Covid-19 pandemic.

It begins by saying “there are still reported incidents and perceptions of irresponsible, unethical and unsustainable conservation practices in the management, breeding, hunting, trade and handling of elephant, lion, leopard and rhinoceros, especially in terms of animal welfare and wellbeing, that negatively affect the country’s conservation reputation and do not bode well for the country’s international standing and development objectives”.

Sustainable use has long been criticised by environmental NGOs as a cover for sustainable abuse, benefiting only humans and not wildlife. The new definition frames it in a way that places welfare at its centre. Use would be permitted as long as it:

The policy objectives, gazetted by Creecy after intense stakeholder consultations, are probably the most considered and profound since the establishment of the Kruger National Park in 1898. They call for interventions that:

The policy document is particularly specific on the breeding of lions. The captive lion industry, it says, threatens South Africa’s reputation as a leader in the conservation of wildlife.

The intensive and selective breeding, handling, canned hunting and bone and other derivative trade “presents a threat to South Africa’s reputation with associated political and economic risks, including negative impacts on the broader photo-tourism market and hunting industry and tourism to South Africa in general”.

The report notes that many cultures in South Africa identify and are spiritually aligned with lions, and the captive breeding of lions is “culturally dispossessing” of this value to communities.

“The captive lion industry does not represent ecologically sustainable use, providing very little economic activity or jobs, while benefiting a few relative to the other components of the sector. There are major concerns over work conditions and safety of workers and tourists and zoonotic risks including from Covid-19.”

The industry, it says, does not contribute meaningfully to transformation or the conservation of wild lions. Furthermore, the trade in lion derivatives poses major risks to wild lion populations and stimulates illegal trade.

“Rewilding of captive lions is not feasible from conservation principles and captive breeding is currently not necessary for conservation purposes.”

On rhinos, the report recognises that private ownership has conservation value and has the potential to replenish depleted wild populations. But it says intensive management practices compromise this.

“It is desirable to move [rhinos] out of deemed captive breeding situations and back into accepted wild-managed or wild conditions as soon as practically possible.”

The policy document also expresses concern about the movement of wild animals across borders and into captivity.

Translocation, it says, has the potential to harm South Africa’s reputation as a wildlife destination, in terms of the acceptability and appropriateness of the destinations. There are concerns over welfare and wellbeing at the destination, plus the erosion of wildness through moving animals into captivity.

“The export of live rhinos and lions from South Africa to destinations known to consume horn and bones raises concerns regarding the extent to which these exports would be deemed to be humane and responsible.”

There are, however, gaps in the policy report that need attention.

There are considerable stockpiles of ivory and rhino horn from natural deaths and confiscations from poachers. Should they be sold (which would increase demand and stimulate poaching) it asks, or bought by philanthropists to be symbolically burnt (which has been rejected by other SADC countries)? In other words: no policy on stockpiles.

A more fundamental problem is hunting, which the policy report would permit as long as it is ethical, though it does not define what that means.

A welfare approach — acknowledging the sentience of individual wild animals — is hard to justify if they’re to be shot. Indeed, its definition of sustainable says policy on wildlife should be “humane and does not compromise the wellbeing of any animal or a species of wild animal”. If you asked a lion about to be ethically hunted, it would undoubtedly feel that its wellbeing was being compromised. Much debate on this, no doubt, will ensue.

Another problem is the protection of wildlife if ownership and custodianship are transitioned to community-owned wildlife areas. In state parks and private reserves, the anti-poaching costs are enormous. Where will the funds come for community-based protection?

According to Creecy, while the policy position paper undergoes public consultation, her department is developing an implementation framework to ensure the policies are translated into action.

This includes the development of a draft White Paper on Biodiversity Conservation and Sustainable Use and incorporating key elements of implementation within the environment department’s strategic and annual performance plans.

In answer to a question in Parliament, Creecy explained that implementation of the HLP policy would be phased.

The policy position paper, it concludes, “provides a mechanism to create a new deal for our people based on the vision adopted. If successfully implemented, [it] will greatly transform the wildlife sector based on Big Five conservation and sustainable use”.

It will be reviewed within 10 years after publication, “providing for sufficient time for the policy objectives to have the intended effect on the outcomes”.

It’s a long road to becoming law, but this is a crucial first step. DM/OBP