Zero waste for households: With the principles of reduce, reuse and recycle it’s possible 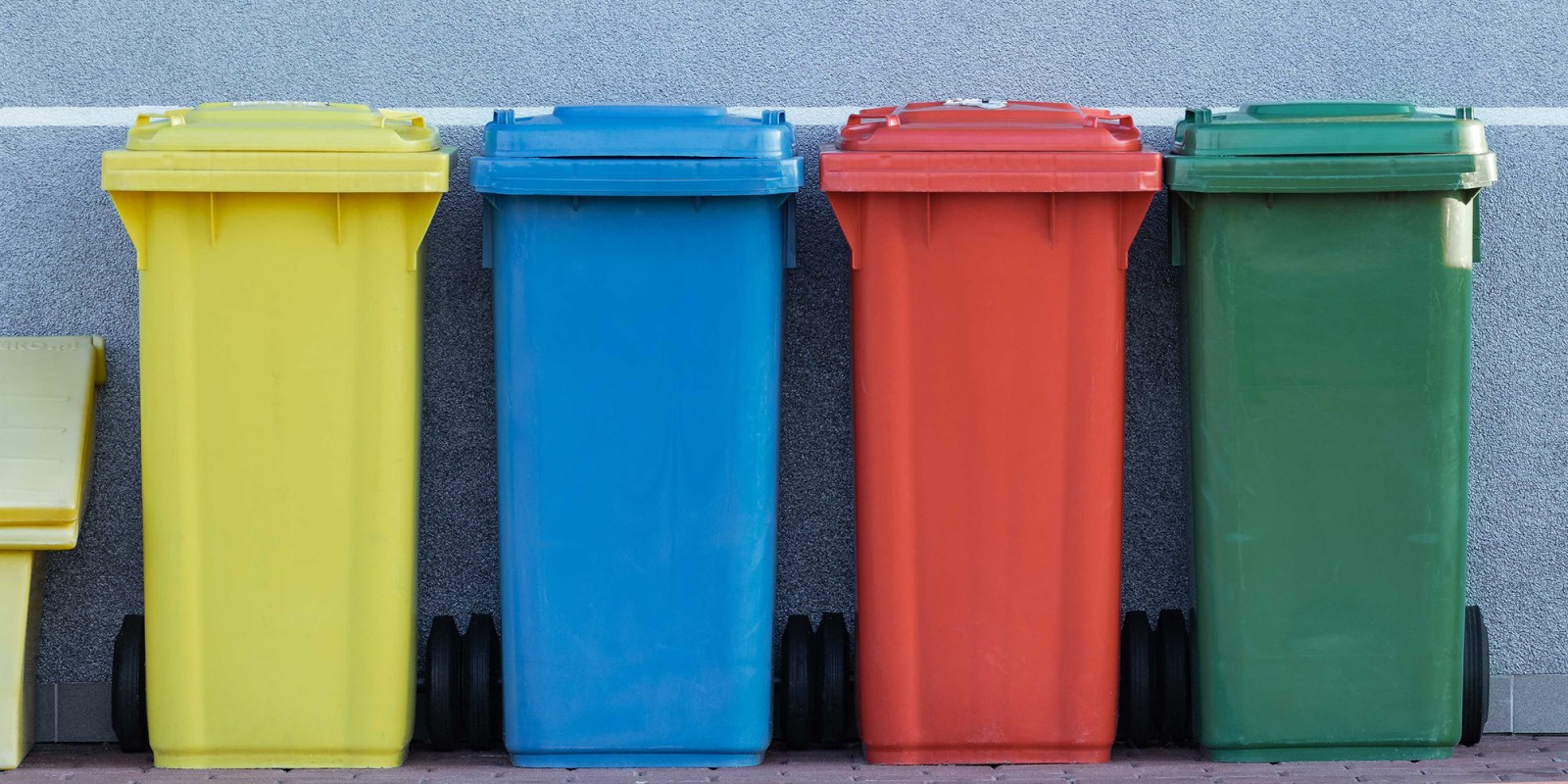 There is no waste in nature. Waste is a human construct resulting from human activities fuelled by industrialisation. Ironically, the more we civilize and develop the more we create waste. More and more waste causes us to become a throwaway society, one where we just toss everything in the bin and then forget about it. But there is a big environmental price t0 be paid for our bad habits.

Musa Chamane is a Waste Campaign manager at GroundWork, Friends of the Earth South Africa.

Waste disposal through putting things in bins and landfills was a solution of the past century. New methods of dealing with waste are mainly through reduction, reuse and recycling (known as the three Rs: RRR).

However, it will take both mindset and behavioural changes among consumers for RRR to materialise.

Reduce, Reuse and Recycle are terms that are often used without an understanding of their meaning and practicality. They are part of the recycling revolution which developing countries such as South Africa have started to take very seriously. As citizens we all have a responsibility to reduce the amount of waste we create; we also have to reuse some easily discarded items, such as reusing biodegradable carrier bags at least 20 times. Both these activities combined are part of recycling.

When all the Rs are perfected it leads to a zero-waste society.

Zero waste is a term used to describe the result when our activities create no waste at all.

At least once a week every house will take out a bin to the street full of waste materials destined for a landfill. If everything in the household bin has value in recycling and if the green stuff is composted, that will lead to zero waste.

Picture your bin which has plastics, cardboards, cans, glass, leftover food and so on. Imagine if our recycling industry was such that each waste stream from each household was recyclable and reusable. If this happened we would not have waste going to the municipal truck or the landfill.

The recyclables can be separated into dry waste bins and wet waste bins. Dry waste can be collected by waste pickers/reclaimers who source their livelihoods from selling recyclables.

The wet waste bins, containing leftover food, fruit or vegetable peelings, can be collected separately by the municipality to compost them. The compost can be used by the parks department when they plant street trees or flowers; and it can also be donated or sold to local farmers or commercial farmers depending on the scale of the compostable materials.

Stand-alone houses can create their own compost tip for their gardens or even bury it at the back of the house, where it will decompose within a month or so, taking back nutrients to the soil. This applies to wet waste or kitchen waste only.

Once we practice a two-bin system of wet and dry waste our waste problems will be reduced drastically. There will be nothing left to go to the landfill as long as we make sure that industries package all their products in recyclable material and that they make sure that packaging is taken back after use through waste pickers’ work. If industries can play their part by making sure that the materials they use are recyclable and the market is amenable to recycling, our waste problem will be sorted.

Currently, industries such as Nampak and Coca-Cola have been requested to develop plans that will make sure that their materials can be remanufactured without going to the landfill. This is called Extended Producer Responsibility (EPR) and has now become a legal requirement. As of May 2021, the implementation phase of regulations on EPR has commenced.

For instance, Coca-Cola will be responsible for its cans from manufacturing to remanufacturing. If they cannot be recycled, they cannot be produced and Coca-Cola will have to rethink the packaging of its minerals. As a result of these changes in law, industries are becoming more creative in making sure that they process materials that are recyclable and environmentally sustainable.

Once the EPR system is in place, waste reclaimers, transporters, storers and manufacturers will be registered and jobs will be created.

For an explanation of the EPR system read here.

Every material will have a disposal levy. Coke cans will have a deposit; whenever a consumer buys, the price will include a recycling fee which will be used to pay those who will recover it and take it back to Coca-Cola for cleaning and refilling or remanufacturing.

The same will apply to all other waste streams, whether laptops, washing machines or plastics. Developed countries that we are learning from have started this system and even a few municipalities in South Africa have pilot projects. For example, projects where separation is taking place at source already exist in Metsimaholo Local Municipality in Sasolburg and Mpofana Local Municipality in Mooi River.

If the plan kicks off in South Africa and it gets the support it needs from citizens and industry, that will mean our recycling rates will shoot up and we may not need landfills or the very many legal (and illegal) dumpsites across South Africa. There will be less of the waste that we see on every township street corner.

There will also be less cost to the government in acquiring land for waste disposal. There will be a beneficial impact on climate change too, because mixed waste decomposes at landfills and the carbon dioxide (CO2) and methane that is produced fuels climate change.

One of the 14 systemic alternatives proposed in South Africa’s Climate Justice Charter is “Zero Waste and Simple Living”. The charter, which is widely supported by civil society, speaks to the resource-intensive reality created from a culture of mass consumption that has been both wasteful and carbon-centric. It links this to the growth of landfill sites and how the incineration of waste has severely affected certain ecosystems. Zero waste is an integral part of the alternative vision proposed by the charter.

Therefore, our job as citizens is to make sure that we monitor industries and compel them to take back their materials once they become obsolete. We should also exercise choices as consumers. For example, if you buy a new cellphone you should get a discount for handing back an old one; this will help us reduce electronic waste. When we are doing this with all materials, zero waste will have emerged as a safe and sustainable method of dealing with the waste that human consumption generates. DM/MC

Zero waste for households: With the principles of reduce, reuse and recycle it’s possible