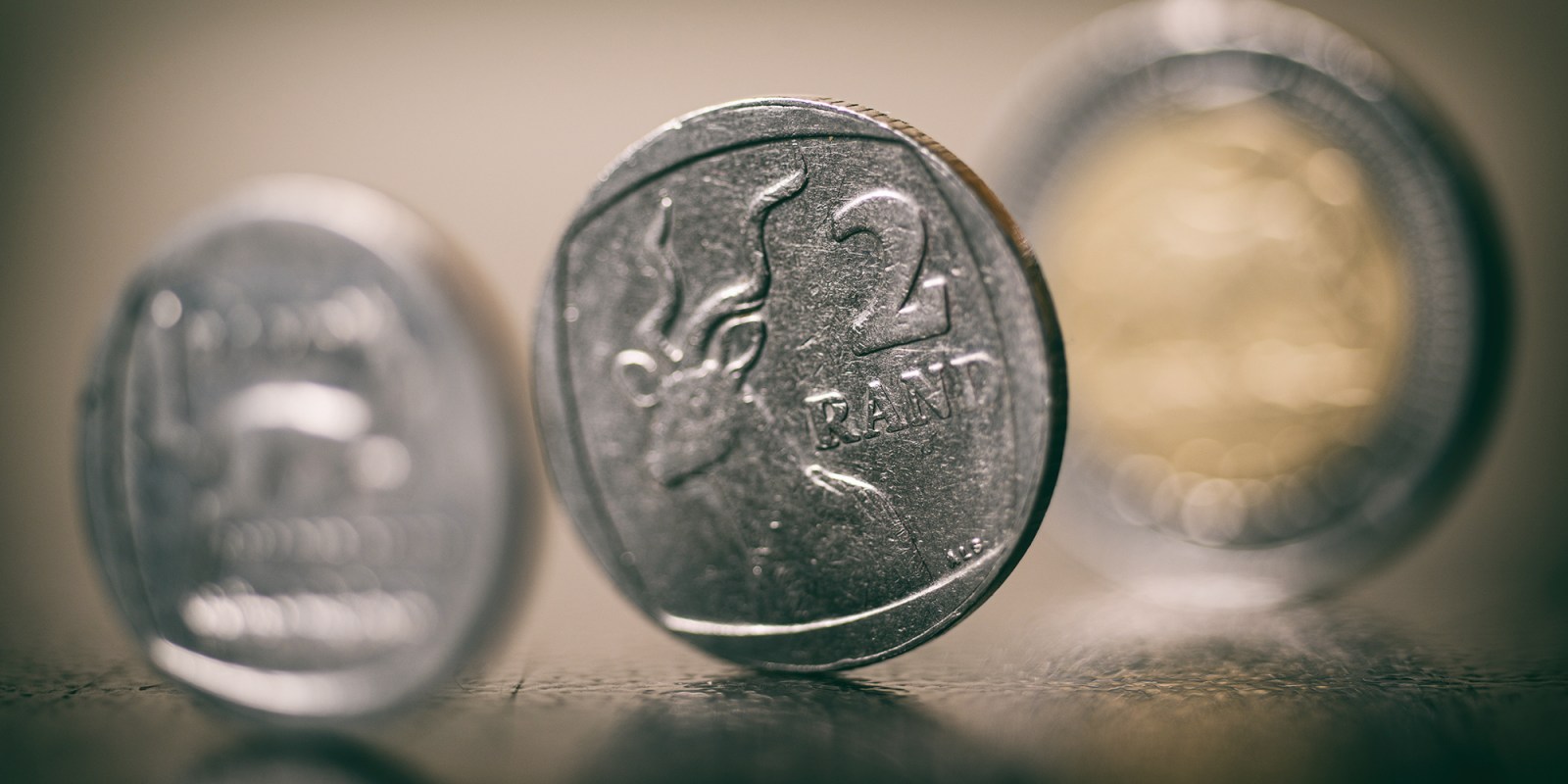 South African consumer inflation sped to a 30-month high in May, accelerating to 5.2% from 4.4% in April. This was in line with expectations and largely a result of base effects.

The bottom line is that economists don’t expect consumer price inflation (CPI) to breach the top of the South African Reserve Bank’s (SARB) 3% to 6% target range this year, and so it may refrain from raising rates in 2021 after slashing them by 300 basis points last year.

A rate hike may still be on the cards this year, but it would hardly be dramatic.

The headline number certainly looks concerning, but the devil, as they say, is in the details. The month-on-month rise was only 0.1% and as Razia Khan, Chief Africa Economist at Standard Chartered Bank notes, this “suggests that there is little to worry about just yet”.

Khan and other commentators have also pointed out that core inflation — which excludes turbulent items such as food, fuel and energy — was flat month-on-month, and year-on-year remains a muted 3.1%. That suggests underlying price pressures are barely bubbling, which should come as no shock in an economy with an unemployment rate well above 40%, based on its broadest definition.

If inflation was really taking off against such a backdrop, South Africa would be caught in the vice of stagflation, which would be very bad indeed. But South Africa, despite all of its economic and social challenges, is not in that unenviable space yet.

“The recent inflation print matched our expectation and that of consensus. The latest print, albeit rising towards the upper bound of the target range (3%-6%), should not be concerning, as we expect inflationary pressures to moderate towards the end of the year,” Pieter du Preez, an economist with NKC African Economics, said in a commentary on the data.

Fuel prices had a robust run, rising 37.4% year on year. But while global oil prices have picked up unexpected steam this year, that is off a very low base — this time last year, oil prices were collapsing.

Food inflation came in at 6.7%, which was the key driver of the headline number and puts pressure on the limited budgets of lower-income households. That is seen moderating in the months ahead, but is clearly a number to watch.

It remains to be seen if inflation has hit its peak in 2021. And if it has, it may also suggest that economic growth is still subdued. The inflation story is often a double-edged sword. DM/BM