Tackling unemployment at the forefront as politicians commemorate Youth Day 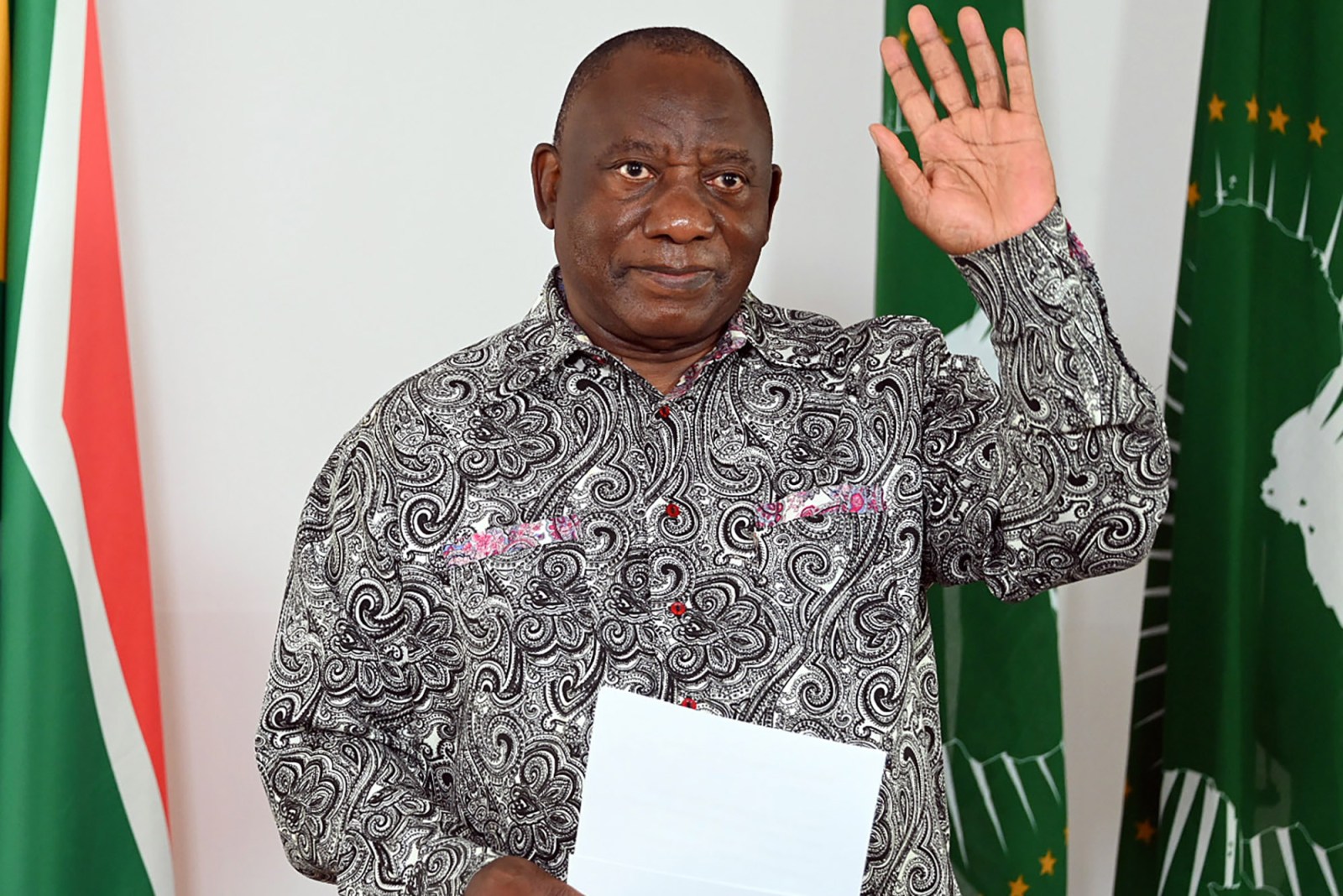 New regulations limit gatherings to 50 people indoors and 100 outdoors, while the curfew is now between 10pm and 4am.

Wednesday marked 45 years since the 1976 Soweto uprising. Official Youth Day proceedings were held in Pietermaritzburg, KwaZulu-Natal through a hybrid event.

This year’s theme focused on youth unemployment. StatsSA’s latest Quarterly Labour Force Survey shows unemployment rates for people aged 15 to 24 at 63.3% and those aged 25 to 34 at 41.3%.

But Ramaphosa said inroads are being made to tackle the scourge. He launched two initiatives as a follow-on from the Presidential Youth Employment Intervention announced during the State of the Nation Address in February 2020.

One is SAYouth.mobi, the National Pathway Management Network which is an online platform linking young people to opportunities for earning and learning.

“This initiative brings together eight government departments led by the Department of Employment and Labour, to form a network that will support young people to find pathways into the economy,” said Ramaphosa.

More than 1.4 million young people are already on the platform, according to the government.

The other intervention is mPowa, a new platform in the SA Youth network developed by mLab in partnership with the Department of Science and Innovation. It aims to connect young job seekers and entrepreneurs with services and support available in their areas.

Providing an update on the Presidential Employment Stimulus, launched in October last year, Ramaphosa said that within the education sector, 320,000 young people had been placed as education and general assistants in 24,000 public schools across the country, of whom 65% are young women.

In agriculture, 50,000 subsistence farmers — 60% of them young people — had received input vouchers.

“Beneficiaries can use these vouchers to get inputs like feed, seeds, fertiliser and other goods they need to produce food,” said the president.

The stimulus has also funded 1,200 youth-owned microenterprises through the National Youth Development Agency, which has been without a functioning board since 2019.

A total of 55,000 work experience opportunities had been created through the Youth Employment Service (YES) since its inception, providing R1.3-billion in youth salaries, said Ramaphosa.

“In the coming year, YES aims to double this to 100,000 quality work experiences.”

Among the interventions in KZN, Premier Zikalala announced that a war room had been established to combat unemployment. The Sukuma 100,000 initiative to create jobs for unemployed youth surpassed its target by 37,000 in February this year.

Operation Vula, the R300-million initiative funding projects run by SMMEs and cooperatives in the province, has approved more than 1,018 applications for 2021/22 at a value of R296-million.

The Economic Freedom Fighters (EFF) commemorated Youth Day outside Uitsig High School in Centurion, Gauteng, where this month a learner was supposedly manhandled by white security guards for trying to enter the school grounds while wearing EFF regalia. The pupil was on a seven-day suspension when the incident happened.

Addressing a crowd gathered outside the school gates, EFF leader Julius Malema called for an end to ongoing racism in schools and the country at large.

Last week, EFF members protested outside the high school in the wake of the incident. The Gauteng Department of Education condemned the disruption of schooling because of the picket.

EFF members rallied outside the school from as early as 8am on Wednesday, while police monitored the situation throughout the day.   Malema decried the slow vaccine roll-out and setbacks with the AstraZeneca and Johnson & Johnson vaccines, while blaming Ramaphosa for the coronavirus death toll.

“He must be known as a president who loved money more than the lives of our people,” said Malema and referred to Ramaphosa as a “fool without a plan”.

He further criticised the ANC government for not purchasing vaccines from China and Russia. Malema called on EFF members to picket outside the South African Health Products Regulatory Authority (Sahpra) offices next Friday to demand the Sputnik V and Sinovac vaccines.

“After picketing there they have got seven days to approve the Russian and Chinese vaccine. Failure to do so, we are going to have a sleep-in at the house of the CEO of Sahpra until they protect lives.”

DA boasts about its track record to an online audience

Through a virtual Youth Day address, the Democratic Alliance (DA) took the opportunity to speak out against the ANC and encourage young people to vote for the DA in the upcoming local government elections. Party leader John Steenhuisen decried social ills facing young people, such as unemployment, poverty, crime, gangs and drugs, and criticised the government’s limited intervention.

“The same politicians who tell you there is no money to put more cops on the streets to keep your communities safe have just awarded themselves an increase in VIP protection,” he said.

Steenhuisen went on to list some of the DA’s accomplishments, such as starting pilot programmes for robotics and coding in schools on the Cape Flats and the Premier Advancement of Youth Project (PAY), which gives matriculants work experience in the various departments of the provincial government through mentorship and on-the-job training.

“Since the PAY project was launched in 2012, almost 5,000 matriculants have benefited from this internship programme.”

Acknowledging that drugs and gangsterism are most rife among Western Cape youth, Steenhuisen mentioned the Law Enforcement Advancement Programme, launched at the beginning of this year, which has deployed more boots on the ground in high-crime communities.

“Compare the DA’s record to that of the ANC on any issue, from service delivery to education, and from job creation to community safety. Ask yourself which of these two governments would be most likely to help you fulfil your dreams and live a full, meaningful life,” he said.

ActionSA President Herman Mashaba spent Youth Day with the families of Hector Pieterson and Mbuyisa Makhubu, who was photographed carrying Pieterson’s lifeless body during the Soweto uprising. Makhubu disappeared in 1979 and has not been heard from since.

Speaking outside the Mbuyisa Makhubu Primary School, where both families had come to lay a wreath of flowers, Mashaba criticised the ANC government for failing to support the families.

“We can only mourn and reflect with them at this point in time”.

The families claim they have been let down by the government, which has “made money” from the legacy of their relatives.

A wreath was also laid at the Hector Pieterson memorial in Soweto.

ActionSA, which will contest its first elections in October, launched a candidate election system, which allows registered voters to decide the party’s mayoral candidates. Mashaba launched the party in 2020 after resigning as mayor of Johannesburg and from the DA in 2019.

Maimane vies for votes in Limpopo

The village falls within the Greater Letaba Local Municipality, which OSA is vying to win in the local government elections.

He said the province, which has an expanded unemployment rate of nearly 50%, is being let down by political leadership.

He proposed a “Jobs for Justice” fund to replace BEE and to distribute funds from businesses to empowerment initiatives such as bursaries, mentorship programmes and apprenticeships.

“Fellow activists, the time for talk is over. As young people, the baton has been handed over to you to innovate and to change the status quo.” DM