Proteas have chance to win first away series in four ye... 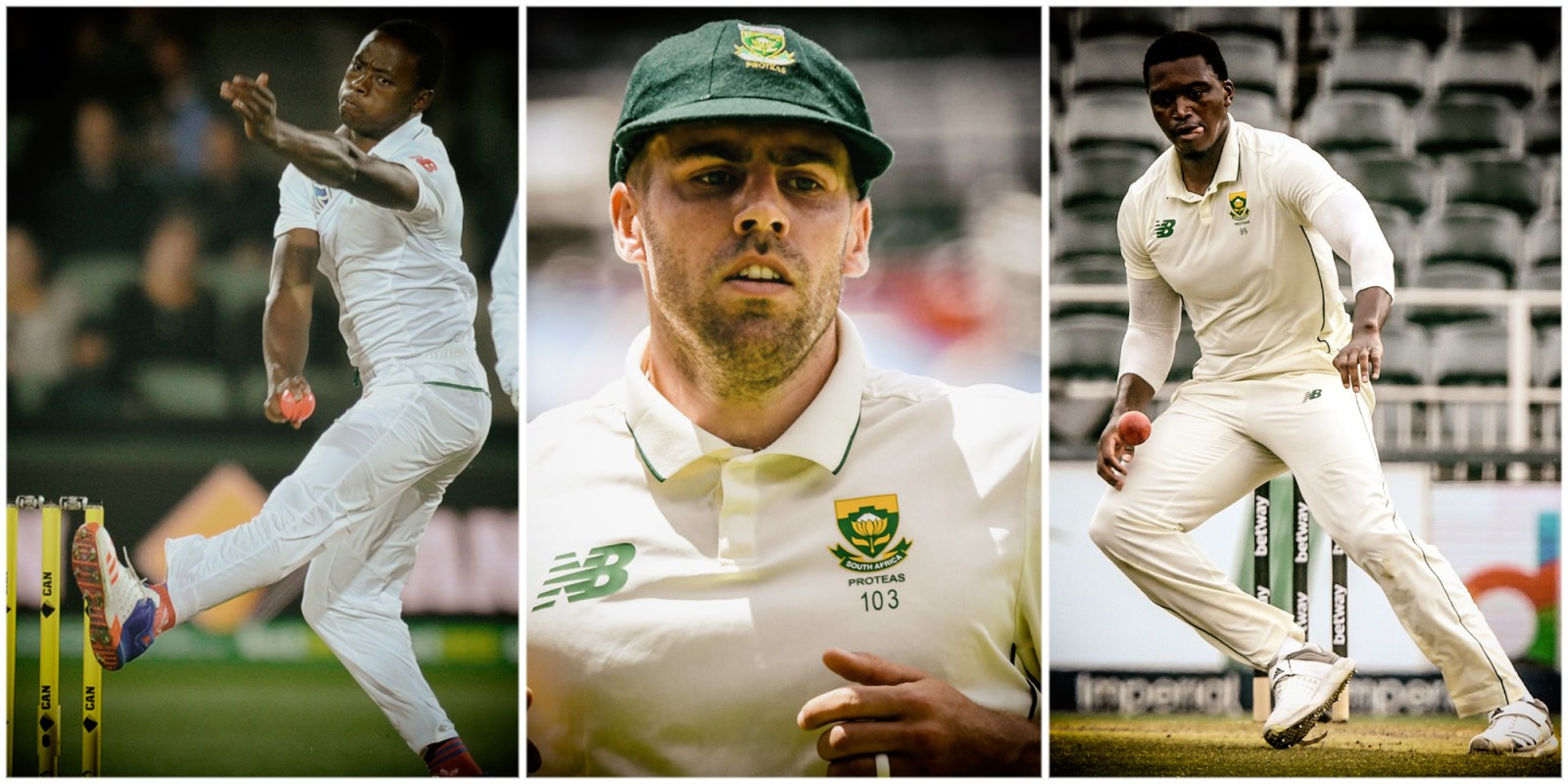 The Proteas will look to win their first away series in four years over the coming five days when they meet the West Indies in the second Test in St Lucia.

Same island, same ground, different pitch and different weather. After an impressive innings and 63 run win in the first Test against the West Indies, the Proteas have a good chance to underline that a new era under skipper Dean Elgar is not another illusion.

They are on the brink of a first away series win since beating the Blackcaps in New Zealand 1-0 in the summer of 2016/17. Since then, New Zealand have developed into an elite team and will contest the inaugural World Test Championship final against India, starting in Southampton, England, on Friday. The Proteas have dropped to No 7 in the world.

The Daren Sammy Oval in St Lucia will provide a familiar backdrop, but the pitch for the second Test will play slightly differently thanks to a solid soaking over the past few days.

South Africa’s seam trio of Kagiso Rabada, Lungi Ngidi and Anrich Nortje are expected to do the damage again, but with the slightly spongier pitch they might need spinner Kechav Maharaj to add more than two wickets.

The seamers collected 18 scalps between them in the first Test as the Windies were dismissed for 97 and 162. This time around it could be a bit different.

According to Elgar, the pitch “looks softer” but he still expects it to aid the seamers. Crucially, rain is forecast for the majority of the match, increasing the odds of a draw. How good does that first Test victory look now?

With South Africa’s pace bowlers demonstrating form and desire in the first Test, there is no reason to expect much difference over the coming five days – weather permitting. And central to seamers taking wickets as they did last week, is catching behind the stumps.

Of the 18 wickets the fast bowlers took between them, seven were taken in the slips – four by Wiaan Mulder and three by Aiden Markram. None were dropped. Fielding coach Justin Ontong was rightfully feeling bullish before the second Test because of the hard work that has been put in.

In their most recent series against Pakistan away and Sri Lanka at home, catching had been mediocre at best. There were eight dropped catches over four Tests, which at Test level is simply inexcusable.

“Every minute the boys spend out there, I also try to spend with them, especially when it comes to fielding,” Ontong said from the Caribbean.

“The fielding did come in for criticism in the past couple of series, so there was a big emphasis on trying to get it right. Also, the personnel changed quite a bit. We’ve got a couple of young faces in there.

“You want to get your best slip fielders at second and third, and Aiden and Wiaan were exceptional. Dean Elgar, an experienced campaigner, will be at first slip.

“There was quite a bit of assistance for the seamers and we knew that slip catching would be a key part of winning the game. We do a lot of one-handed stuff – reflex work – to sharpen the guys up.

“Slip fielding is a specialist position. It was a matter of getting the right guys in the right places. Normally, good batsmen are good slip fielders as well. They have good eyes and good reflexes.”

The hard work has paid off in one Test, but at the sharp end of international sport, you are only as good as your last outing. The cordon will have to deliver the same sharpness and execution in the second Test to ensure the Proteas can achieve another good result.

“A series win would be huge. That is something we’re longing for,” Ontong said. “In terms of our cricket, we want to play a winning brand of cricket and we want to make the people back home proud.

“If we can continue playing the sort of cricket that we’re playing, we hope to become world beaters and also get some wins away from home. Those are crucial and we don’t take those for granted.”

While performances on the field took an upward turn last week, boardroom issues at Cricket South Africa (CSA) have also settled with the formal appointment of a new, majority independent board.

After months of political infighting, CSA has separated the powers of the board and the elected Members’ Council, giving the former the freedom to execute its mandate without political interference.

“It is highly appropriate that we have reached this historic moment in the transformation of our governance model as we prepared to celebrate the 30th birthday of Cricket South Africa or the United Cricket Board of South Africa, as it was originally known, in just over two weeks’ time,” outgoing interim board chairperson Stavros Nicolaou said.

“We have now completed a process that had its roots almost a decade ago in the recommendations of former Judge Chris Nicholson, a great lover of our game, who also played a major role in keeping the spirit of non-racial cricket alive in very difficult times.

“Our new Memorandum of Incorporation is a document we can all embrace with pride as it puts us in a position to execute the best governance practices that will make CSA able to stand comparison with any other sporting organisation around the globe. It is a world-class document.”

At a micro level, the players were relieved to see the boardroom in-fighting suspended.

“I hope there is going to be a new era and a new dawn. We can’t go back to what we had,” Elgar said from St Lucia. “It doesn’t treat the game in a very good light, but being in this job as Test captain, I was always going to be involved in these kinds of chats.

“I’m not a boardroom specialist, neither am I a politician. I’m a cricket player and a Proteas captain and that’s all I care about. I’d like to say that I trust the new structure going forward and cricket needs to be put first again, whereas it was in a bad back seat.”

A series win over the Windies will certainly send a reminder to politicians that players and teams are what matters most. DM