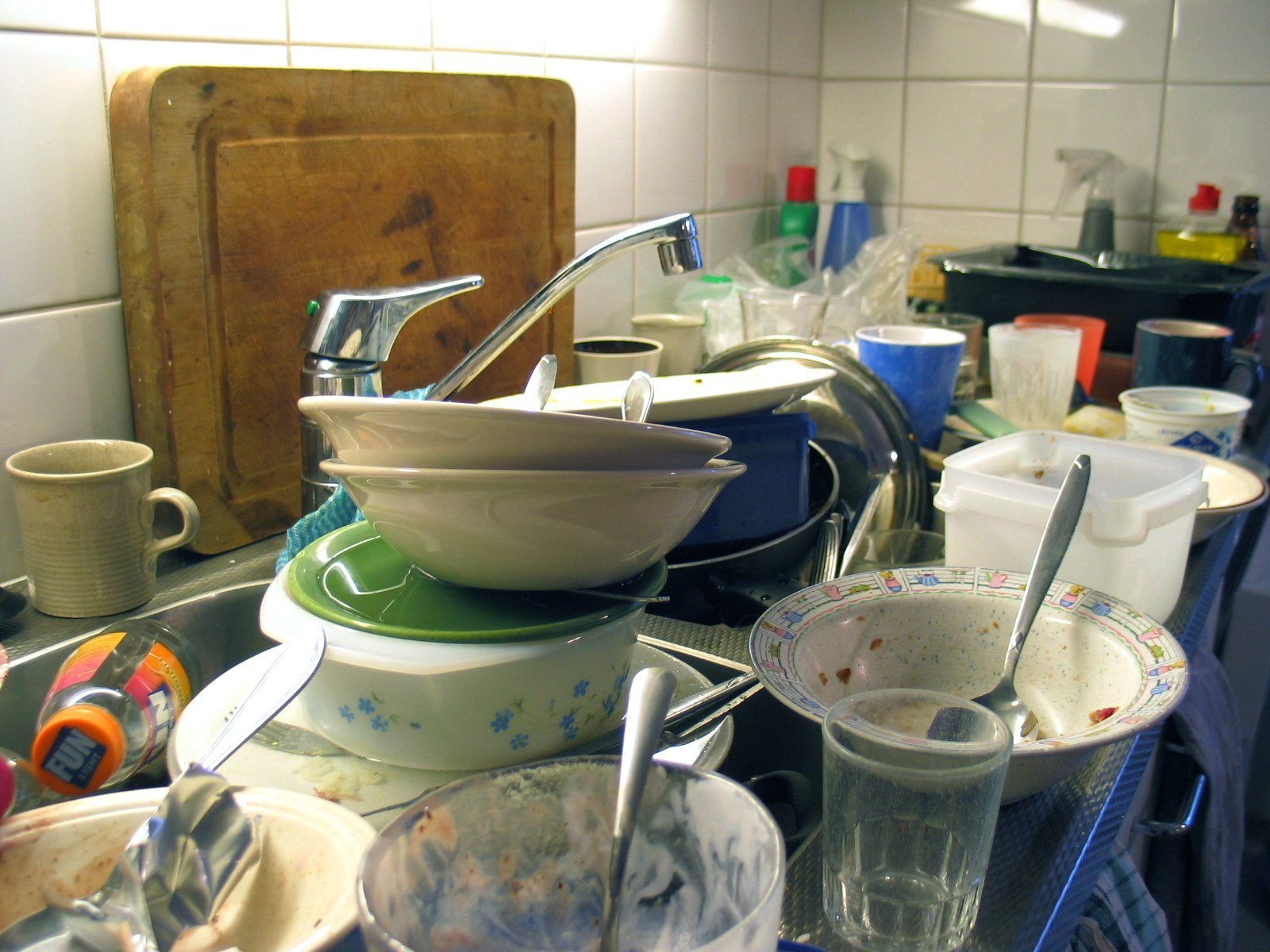 Men have spent more time on unpaid work in the home during the Covid-19 pandemic, but are still far behind women, a new report finds. (Photo: Wikimedia Commons)

The State of the World’s Fathers 2021 report indicated that women across the globe do three to 10 times more unpaid care and domestic work than men.

During the Covid-19 pandemic, more men took part in domestic duties. But the world is still 92 years away from achieving equality in unpaid care work between men and women, according to the State of the World’s Fathers 2021 report.

Globally, women do three to 10 times more unpaid care and domestic work than men and also make up 70% of the paid, global care workforce. Covid-19 has thrown these care inequalities into the spotlight.

Some 56% of women and 51% of men from 47 countries, including South Africa, said the time they spent on unpaid care work had increased since the Covid-19 pandemic began, according to the report produced by gender equity organisation Promundo.

“There is no country in the world where women and men share unpaid care and domestic work equally,” the report said. “The 2019 State of the World’s Fathers report found that for men to do 50% of the unpaid care work, they would need to increase their time spent by an average of at least 50 minutes a day — although this varies greatly among countries and among households.”

However, the report said, men participated more in unpaid care during the pandemic. Surveys done with women and men suggest that as a result of the Covid-19 lockdowns, men have been carrying out more hands-on care work during the pandemic than at any time in recent history.

The study also found an alarming increase in men’s violence against women during Covid-19. Women with disabilities have been particularly at risk, according to the report. At the same time, services for survivors were being cut back.

The researchers say there is a danger that the pandemic “will reverse gains made after decades of struggle on women’s rights and gender equality and that as women lose their jobs in greater numbers than men, families will return to the traditional model of men as breadwinners and women as homemakers.”

In South Africa, beyond maternity leave, ten days of paid parental leave is available to all parents regardless of sexual orientation or gender identity. The new Labour Laws Amendment Act also provides ten weeks of paid leave for all adoptive parents.

A study published by Sonke Gender Justice in South Africa in 2018, and mentioned in this report, found that almost 90% of men and 83% of women were personally in favour of expanded paid leave for fathers, but respondents were worried that private companies would not be supportive.

Here are some statistics from the global report: