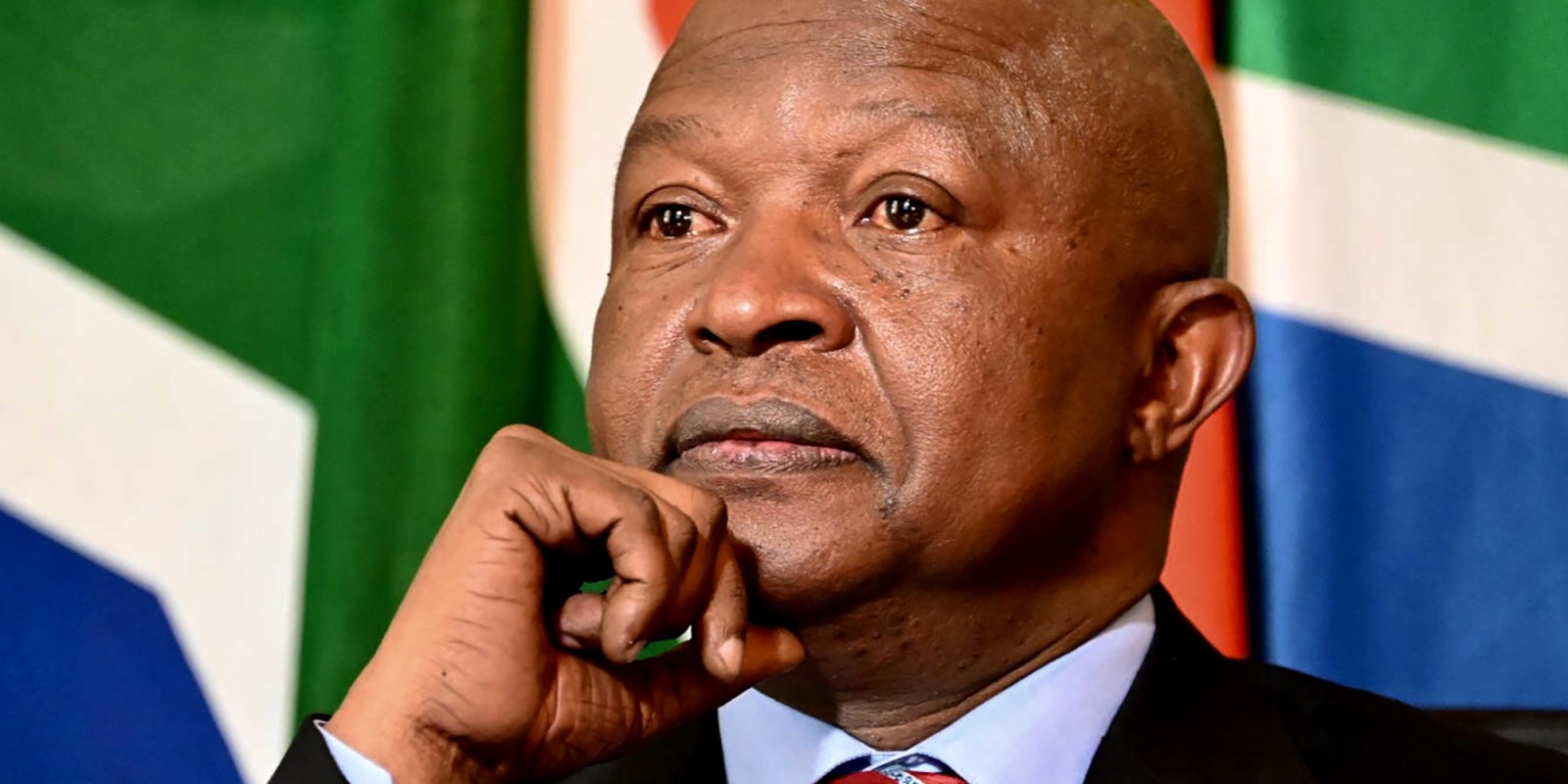 As the Democratic Alliance on Tuesday called for a special parliamentary probe into delays and dereliction in Covid-19 inoculations, the chairperson of the inter-ministerial committee on vaccines, deputy president David Mabuza insisted that jabs were rolling out as fast as possible.

“The South African government has tried its level best to ensure our people get vaccinated… As much as we are not moving at the pace we desire, we are mindful of the obstacles. A number of countries are also looking for vaccines,” deputy president David Mabuza told National Council of Provinces (NCOP) delegates on Tuesday.

His statement came hours after DA MPs Siviwe Gwarube and Geordin Hill-Lewis, spokespeople on health and finance respectively, said an ad hoc committee must be established to probe government’s handling of the Covid-19 vaccine programme.

The point was for everyone responsible for Covid-19 vaccines to come together to account and answer questions. This would avoid a situation where, for example, Health fingers National Treasury on money issues and National Treasury shifts responsibility back to Health.

“The entire programme from 15 months ago is marred by avoidable and unnecessary delays… It is absolutely crucial that Parliament takes its rightful place,” said Gwarube, with Hill-Lewis later adding, “We don’t know how many other mistakes were made behind closed doors.”

Government has been criticised for first being slow off the mark and then taking its time to directly engage vaccine manufacturers, including leveraging the Aspen J&J plant in Gqeberha. That finally happened when Ramaphosa visited the factory at the end of March 2021.

South Africa’s vaccination rates are often significantly lagging behind neighbours like Namibia and countries of similar size and scale such as Brazil. It was not sufficient to blame “delays” on vaccine supply issues, said Gwarube and Hill-Lewis.

Aside from Mabuza’s NCOP Q&A and the DA MPs briefing, it was leaked that tighter restrictions are on the cards – a longer curfew, a weekend booze sales ban and a further limitation of numbers at gatherings as Ramaphosa prepared to address the nation on Tuesday evening.

Gauteng’s rising Covid-19 infection numbers, and increasing pressure on hospitals, have pressured the government to act on the deteriorating situation, while not isolating the economic hub of South Africa. It would be politically uncomfortable to increase restrictions in Gauteng – policy-wise such geo-targeted restrictions are possible under government’s April 2020 Risk Adjusted Strategy, but any harsher restrictions in Gauteng will affect other provinces.

It’s a prickly political poser. And one which government could sidestep when Northern Cape, KwaZulu-Natal and North West found themselves in earlier Covid-19 third waves.

And so it’s a fallback to the usual bag of measures like limiting booze sales, lowering numbers at gatherings and – the securocrats’ favourite – a longer curfew. It remains to be seen whether that’s sufficient in the wake of the Covid-19 fatigue that’s seen the vanishing of masks, or at least a stubborn droop to chin level, and the narrowing of physical distancing.

Mabuza was asked about that fatigue in the 15th month of the national state of disaster and Lockdown Day 447.

“Our people must follow the Covid-19 protocols so we can avoid loss of life. (We are) mindful of the fact that our people are tired of all these measures, but this is no time to get tired.”

To date, 0.82% of South Africans are fully vaccinated, according to the vaccine tracker of the Johns Hopkins University coronavirus resource centre . South Africa is down the list of countries in Africa, including behind several neighbours, as countries in the North lead in vaccinations.

In South Africa, a month after the vaccinations kicked off beyond healthcare workers, by the end of 13 June a total of 1,297,520 people aged over 60 had received the first of two Pfizer doses.

Just over five million over-60s in the country were meant to be vaccinated by the end of June, according to the national health department’s own targets. Earlier targets, like vaccinating 1.2 million healthcare workers, were also not reached. At the end of the Sisonke J&J vaccine trial, a total of 479,768 healthcare workers got the jab, according to official records.

On Tuesday, Mabuza’s NCOP responses stayed on message – government has done what it can, and inoculation delays were due to complications with vaccine supplies.

“Vaccines generally are a challenge. They are not generally available for the population of the world. We have signed contracts with two manufacturers… We would have loved to go faster (but can’t) because of the availability.”

That’s the government line – the slow inoculation rollout is due to vaccine delivery vagaries .

But some of the delays at least are due to government naivety or lack of effective negotiators, triggering snags ranging from securing funding, National Treasury deviation authorisation or delays over a no-fault compensation fund that’s a standard global trade practice.

When AstraZeneca proved ineffective against the Beta variant, government decided to sell its stockpile despite medical advice from some medical circles that this vaccine would still protect against coronavirus death.

Then a botch-up by a United States-based manufacturer of a key vaccine ingredient paused the rollout. In early May, the US Food and Drug Administration stopped global distribution of J&J vaccines, and on Friday ordered certain batches to be scrapped. That led to the withdrawal of some two million vaccines locally, the South African Health Products Regulatory Authority (Sahpra) said in a statement on Sunday.

However, 300,000 doses of the J&J vaccine are arriving in South Africa very soon and a further two million doses are en route, according to Business Day .

But the Covid-19 vaccine rollout plans have been announced and then rejigged and re-announced, repeatedly, since the start of the year.

The bottom line? The end of 2021 deadline to vaccinate at least 67% of adults for population immunity was shifted to March 2022.

Of the 3,357 slated vaccination sites, the rollout beyond health workers kicked off with just over 60 sites on 17 May, although it is now up to several hundred sites.

As efforts are made to broaden the range of vaccines – the Chinese Sinovax and Russian Sputnik have applied for Sahpra registration – other options are becoming available. The Financial Times reports the Novavax two-jab vaccine has proven 90% effective in late stage trials – and 93% effective against what’s called variants of concern.

It remains to be seen if government has learnt from some of the current lessons.

It also remains to be seen if the DA’s request to National Assembly Speaker Thandi Modise for a Covid-19 vaccination ad hoc committee inquiry is successful.

Modise is on record during Parliament’s budget vote debate and at the State Capture Commission as saying that nothing is stopping any committee from inquiring into any matter.

As recently as April, Modise declined a DA request for an ad hoc committee on the lockdown, arguing that existing committees were empowered to do oversight, and must do so.

The fight against Covid-19 requires accountability, responsiveness and flexibility. South Africa’s economic and social recovery will not happen without a successful vaccination programme at a significantly stepped-up pace and scale. DM