From May to October Phase Two should see 13 million vaccinated, Zweli Mkhize claims 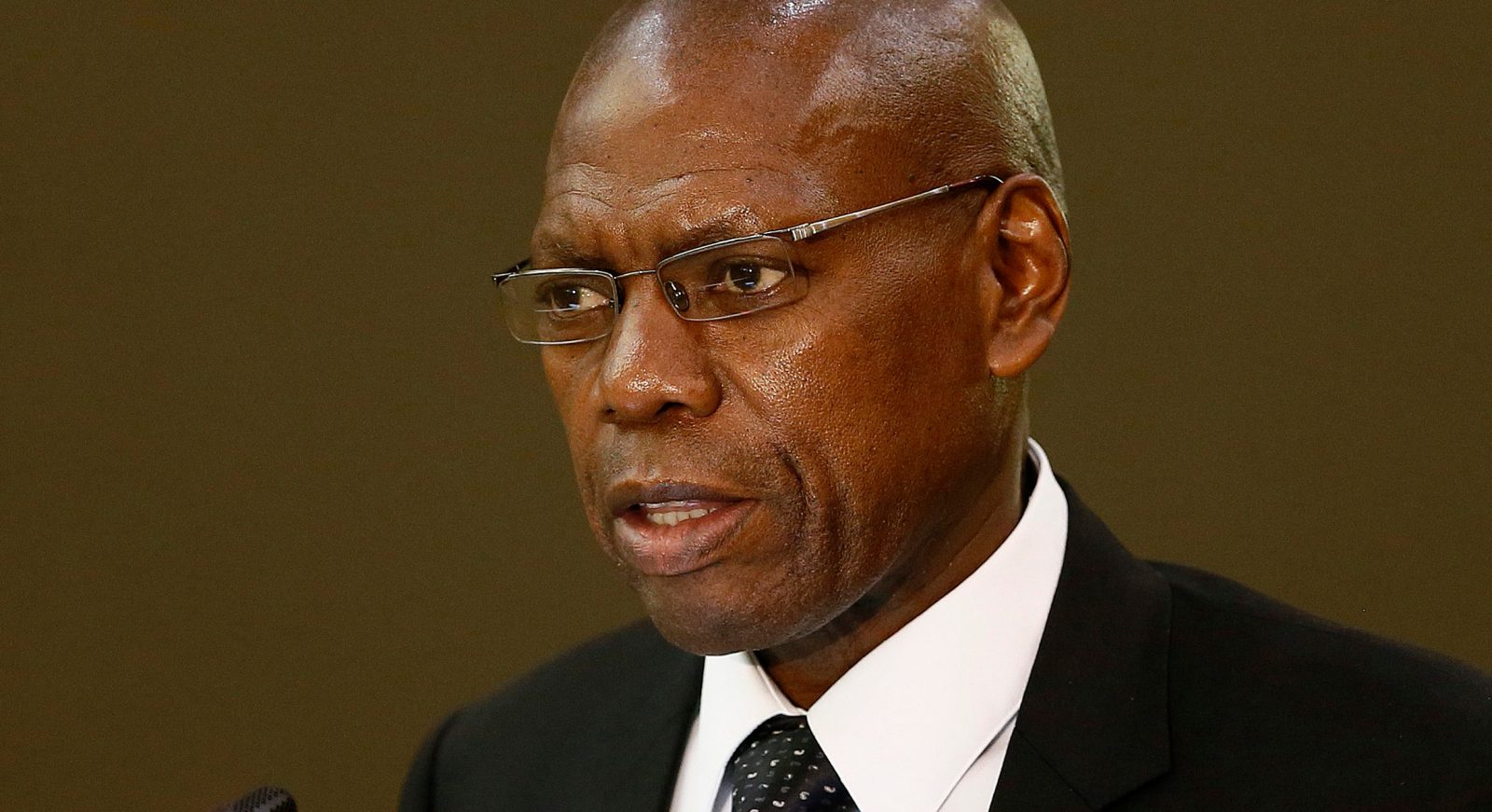 The government has pushed out the timeframes for reaching Covid-19 population immunity to 28 February 2022, it emerged from a health department presentation in Parliament.

It’s the latest change in South Africa’s vaccine roll-out debacle of missed deadlines – initially the end of 2021 was set as the deadline to inoculate 67% of adults for population immunity – amid uncertainties around the procurement of sufficient jabs. But the government has been moving to limit further critique, and to move beyond words into action.

The new vaccination roll-out timelines have Phase One reaching 608,295 healthcare workers by 17 May, or about half the initially announced 1.25 million healthcare workers over an additional six weeks after the first deadline of the end of March.

Phase Two runs in two stages. First, from mid-May to end-July 2021 to reach 5,449,980 people, including the over-60s, people in congregate settings like old age and care homes and workers with access to occupational health programmes. The second stage, from August to the end of October, aims to reach 12,900,160 people, including the over-40s and workers in high-risk settings.

“We are committed to rolling out vaccines. We are still on track with regards to the time-frame, although there have been delays,” Health Minister Zweli Mkhize told MPs.

“Negotiations on vaccine procurement are complete and signing will take place in the next 48 hours.”

The minister moved to defend his department’s track record, saying officials had started negotiating for vaccines as long ago as June 2020 despite not having the financial muscle.

“Johnson & Johnson vaccines have been ready since March and are currently undergoing safety checks. The production is going on, that is a huge boost for our excitement.”

That was a reference to Monday’s presidential visit to the Aspen Covid-19 vaccine sterile manufacturing plant in Gqeberha, Nelson Mandela Bay Metro. It seemed to have been a key turning point for the government’s vaccination efforts.

The takeaway of President Cyril Ramaphosa’s visit to the Aspen plant was that 30 million J&J vaccine doses had been secured for South Africa.

No details like delivery dates were provided at the presidential photo opportunity, even if the president quipped, “I’m here to collect the vaccines”, mentioning a series of meetings and interventions involving him, the health minister and the Aspen executives. His administration was sharply criticised for failing in late 2020 to secure vaccine supplies from this domestic Covid-19 plant.

On Tuesday Mkhize told MPs he was “very, very excited with the leadership the president has displayed”.

As officialdom these days talks about “the vaccination pipeline”, the current prioritisation of the vulnerable over-60s and age sequencing downwards is significant, and in line with international practice. This decision effectively halts jousting among political elites, like teachers, soldiers and police, whose unions publicly lay claim to “essential worker” status for prioritisation.

But public servants will get their own vaccination planning, all the way to district level where “Gems [Government Employees’ Medical Scheme] capacity will be used to deliver vaccines to public servants at district level”. The civil servants not part of the scheme would be linked to other vaccination sites, the presentation to MPs said. Circulars on arrangements would be issued.

Diplomats will also be vaccinated. South Africa’s representatives abroad can fly home for the jab – the 362 diplomats across Africa will be prioritised – while the 12,000 to 15,000 foreign diplomats “will be treated like citizens” and will be inoculated.

“Older people will be prioritised and age-based sequencing will be applied in every vaccination site: We will start with people over 60 years of age and move down as quickly as we can,” says the presentation to MPs.

The Covid-19 vaccine philosophy focused on preventing severe Covid-19 as much as possible, and rolling out vaccines to reach population immunity. The aim? “Community survival. Preventing lockdowns and other social and economic disruption. Society, education and economy can open up and resume full capacity.”

By noon of 30 March, a little more than 244,000 healthcare workers had received their jabs, according to the health department presentation. It’s far off the initial target of 1.25 million, later moderated to one million, by the end of March.

That vaccination sites will expand from public health facilities to include the private sector is another significant development as it indicates a more inclusionary approach to inoculation.

Under the proposals put to MPs, 300 pharmacies have already been identified for the vaccination roll-out. Sites will include public and private hospitals, community and retail pharmacies, and GPs and workplace health programmes.

Phase Two and Phase Three include temporary vaccination centres such as “pop-up, drive-through” venues, the majority of which will be linked to existing infrastructure like schools and community halls.

Identifying the over-60s and other target groups, and devolving plans to provincial and district levels is a work in progress, but the aim is to know exactly how many people will be vaccinated at any given site.

Mkhize talked much of daily and weekly vaccination targets.

And while the 30 million J&J vaccination agreement may loom large, MPs were told the Chinese and Russian-made vaccines – Sputnik V, Sinopharm and Sinovac – are undergoing the registration process with the South African Health Products Regulatory Authority (Sahpra).

The vaccine dose numbers have changed, mainly because the J&J contingent has increased from 11 million doses at the end of February to 30 million now.

The changing vaccination time-frames have been blamed on supply shortages and just plain fudging the issues.

The vaccination target has changed, according to Health Director-General Sandile Buthelezi, because the private sector had initially provided a “huge number”, but not followed up with names. Currently, just under 800,000 healthcare workers are registered, with 380,000 in the public sector payroll, the DG added.

By noon of 30 March, a little more than 244,000 healthcare workers had received their jabs, according to the health department presentation. It’s far off the initial target of 1.25 million, later moderated to one million, by the end of March.

But that slow vaccination pace must remain a concern – as must be the distribution of where vaccinations have already taken place. The jabs favour Gauteng, with 58,386 Covid-19 vaccinations at 317 sites, followed by KwaZulu-Natal, with 42,549 jabs delivered at 684 sites, and the Western Cape, with 40,198 inoculations at 374 sites.

The hard-hit Eastern Cape where the coronavirus pandemic has wrecked healthcare services, has vaccinated just 22,815 persons at its 89 sites. With 517 vaccination sites, Limpopo inoculated 17,383 persons – and the Northern Cape has given jabs to 5,160 healthcare workers.

Despite a barrage of questions from MPs, Mkhize was determinedly upbeat about what he called a “most ambitious vaccination campaign”. DM